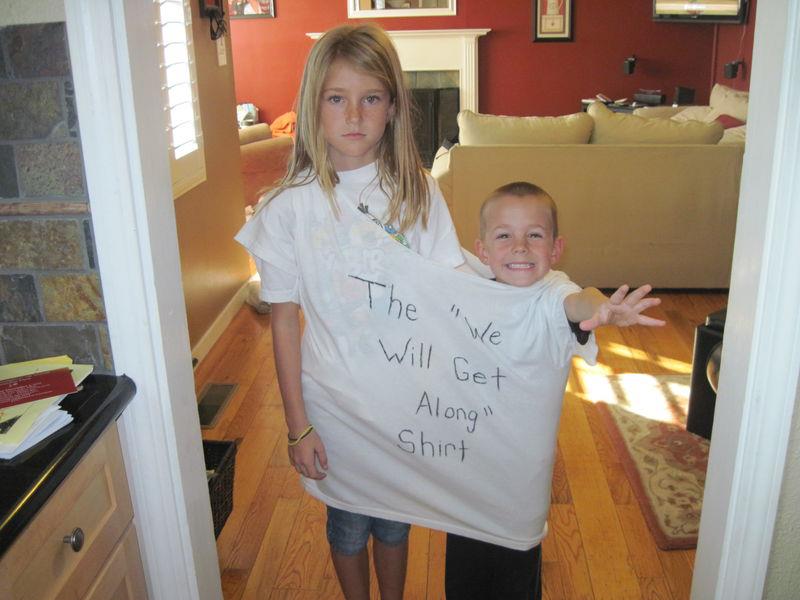 I get that this is supposed to show that Cap is a tough, no-nonsense guy, but this seems condescending.  And I mean, condescending from the writer to the reader: We’re supposed to think Cap is cool for doing this, but that just assumes that we as readers aren’t smart enough to recognize that the issues presented have complexity.  Maybe I’m overthinking it (I probably am), but I just find this…Dumb.

2.  Osama?  Really?  Again, this is neither cool nor witty.  It’s demeaning to the art form.

3.  Thor is a complete idiot.  I’d expect this kind of thing from Hercules, but not Thor.

4. Tony Stark’s tumor hallucinations are brilliant personifications of his creative id.  This is silly and tired and stupid.

Marvel used to do awesome, creative, wonderful things with the Ultimate line.  I’m thinking of Millar’s run on Ultimates, or Bendis’ first 100 issues of Ultimate Spider-Man, or Warren Ellis’ Fantastic Four….But this is shit.  Shit comics.