When you can’t follow a great act, rewrite it.

Tom DeFalco signed on for one of the longest periods of time held by any single writer: He would drive Fantastic Four pretty much all the way to the end of volume one, in issue #416.  And while his stories aren’t the worst ever, they’re also far from the best.

He arrived on the heels of Walt Simonson, who scripted and drew one of the craziest, most unpredictable runs in FF history.  By the time DeFalco signed on, the team looked very little like what Stand and Jack had built.  So, the first thing he did was start to rewrite history.

Spoiler alert!  To wit: The Alicia that married Johnny Storm was actually a skrull.

It happened all the way back during John Byrne’s epic run:

And so begins DeFalco’s attempt to reset the series, so that nothing that came before him mattered.

Don’t forget: This was also a time when Marvel Comics was hemorrhaging money and starting down the road to declaring bankruptcy.  So it makes sense that they are trying to return to their roots.  But this really wasn’t the best way to do it. 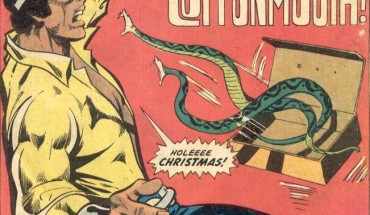 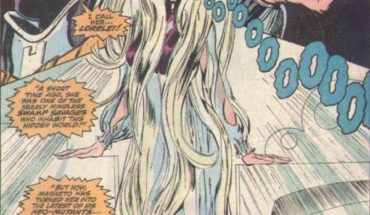