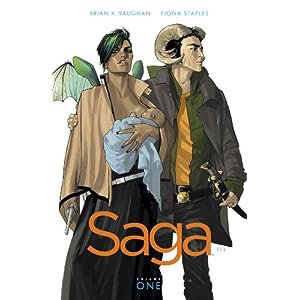 After a dip in September, we saw Graphic Novel sales increase by 50% for October 2012.   This is owed largely to the release of Volume 2 of “Superman Earth One,” DC’s hardcover reboot of Superman, launched right at the same time they were doing the softcover comic book rebook of Superman.  It’s all about the reboots.  The good news: Two very creative, interesting graphic novels cracked the top ten: Saga Vol. 1 and a reissue of V for Vendetta.  Along with lots of Bat-books and Walking Dead volumes.  It was also nice to see Sweet Tooth coming in at #16—that’s a tremendously powerful comic.
As for floppy pamphlets, Uncanny Avengers sold over 300k—major figures for comic books this century—and topped the chart, followed by Avengers versus X-Men #12, Batman, Justice League, A+X #1, Green Lantern, Detective Comics, AvX #6 (the “fight” book), The Walking Dead #103, and AvX: Consequences #1 (the weekly wrap up to AvX) coming in at the tenth slot.  The other “Consequences” books sold in the 60K range, which is respectable but not huge.  Too bad, because I thought it was one of the best books Marvel put out this year.  And speaking of quality, look at the books in the top 10:
Pretty much all the Marvel and DC ones contained nothing daring, new, or different, and The Walking Dead is still a great book but it’s got a TV show tie in.

If you’re counting, yes, that means Marvel is back as the #1 producer not only in terms of sales but income as well.
You have to scroll down to #12, where you find Grant Morrison’s latest issue of Action Comics, to find any out of the ordinary storytelling (and even then, Action is pretty “normal” by Grant Morrison standards)—and way down to the fiftieth slot (Daredevil: End of Days) before you get something truly innovative.  I’m also sad to see some of my personal favorites not doing better: Wolverine and the X-Men is at #30, Wonder Woman is down at #44, and Daredevil is way, way down at #61—below the inferior (and awful) Wolverine MAX #1.  Creative comic storytelling, like the Hawkeye book (which I don’t love, but I do recognize its quality), is selling in the 35K range, ranked 69.  Grant Morrison’s Happy is the first non-Walking Dead indie on the chart, and its at #100.
Other low-ranked books that deserve better numbers include Marvel’s Captain Marvel, Avengers Academy, and X-Factor;  Image Comics’ Fatale by Brubaker and Phillips, and Morning Glories; The Boys; Vertigo Comics’ American Vampire and Punk Rock Jesus; and Rachel Rising.  Do yourself a favor and go pick up those titles.
I’ll give you your money back if you don’t like them.*

*[NOTE: No money will really be returned to you.] 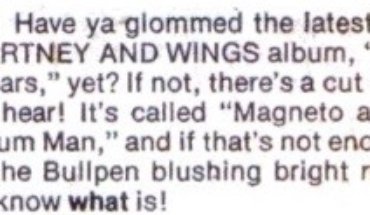 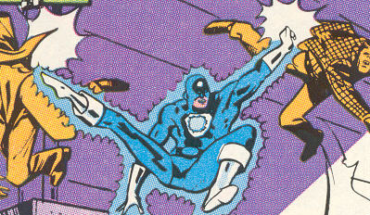 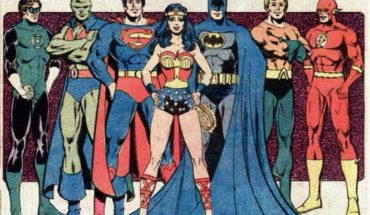