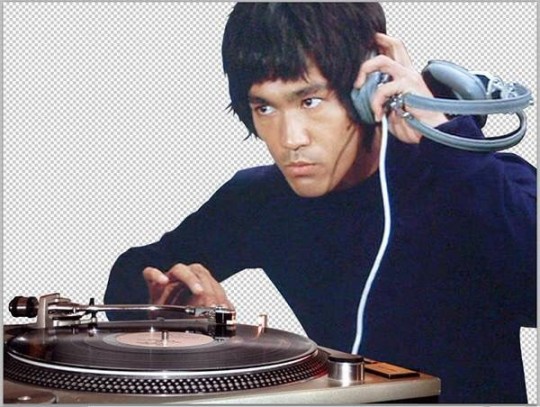 Ingrid Andress’ new album, Lady Like, is a terrific pop country record. It’s not on the level of Maren Morris, but at its best, it comes very close. What elevates it above the boring same-old-same-old of the female country genre are the lyrics. I recommend the entire album, and offer a couple singles to sell the point…

This kind of music is designed to make you sing along, and it succeeds. I’m posting singles, but try to find “More Hearts than Mine,” an album cut. It’s the best song on the album.

And speaking of singing along, I never thought I’d be into this. I’m neither a virgin nor looking to get married, but I was right there with Tenille Townes.

Luke Combs has another hit.

And finally, let’s close out with Gabby Barrett.