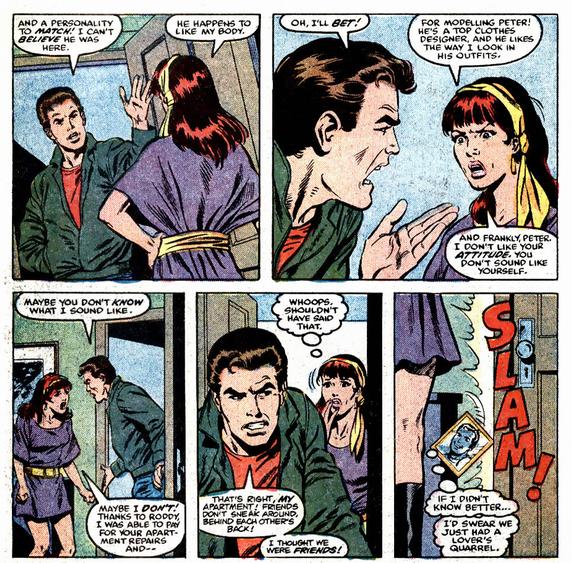 Peter Parker figures out that lately the classic “Parker [bad] luck” is extremely bad, even for him, so he goes to Dr. Strange for a consultation. 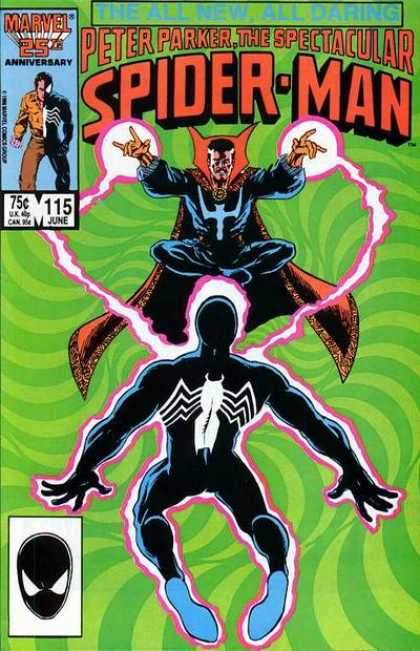 The good doctor confirms that there’s some kind of hex over him. At the same time, we see Black Cat running into some trouble in her line of work and her bad luck powers don’t kick in. She was in the process of stealing from The Foreigner—the same underground leader who has been feeding information to Scourge in the pages of Captain America—who then hires Sabretooth to kill her.

Foreigner is yet another underworld leader who is chipping at the edges of Kingpin’s empire.

But by the end of issue #117, everything is different.  First, Black Cat learns from Dr. Strange that her powers have changed–not disappeared–after breaking into his house.  (Also, she cut her hair.)

Then, she finds herself seduced by The Foreigner and teaming up with him to ruin Spider-Man.  it’s a little hard to understand why she’d team up with Foreigner, but then again Cat has always been an unbalanced character. 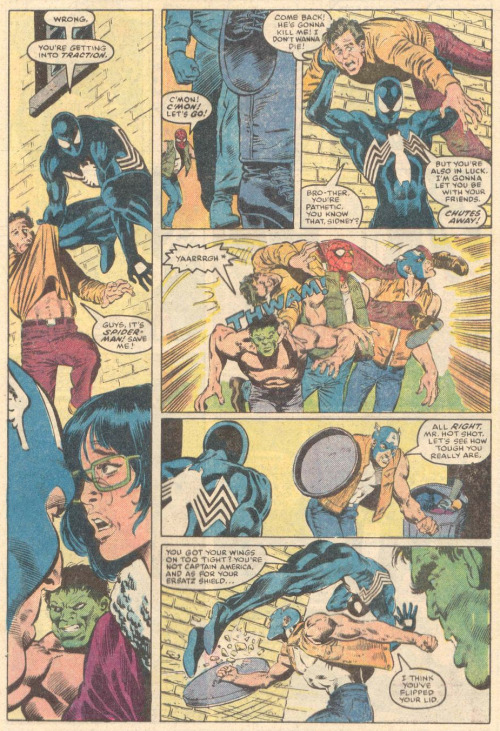 And finally, Black Cat kicks a dude in the nuts.

Sorry for the foreign language–found these panels on the web.