Johnny Blaze, who is no longer Ghost Rider, becomes the first member of The Defenders’ Weirdos Auxiliary.

Then, the team goes to New York to seek a cure for Angel’s blindness where they fight some demons named Andromeda and Hotspur.

Also, there is the first appearance of Interloper, the next foil for the team. 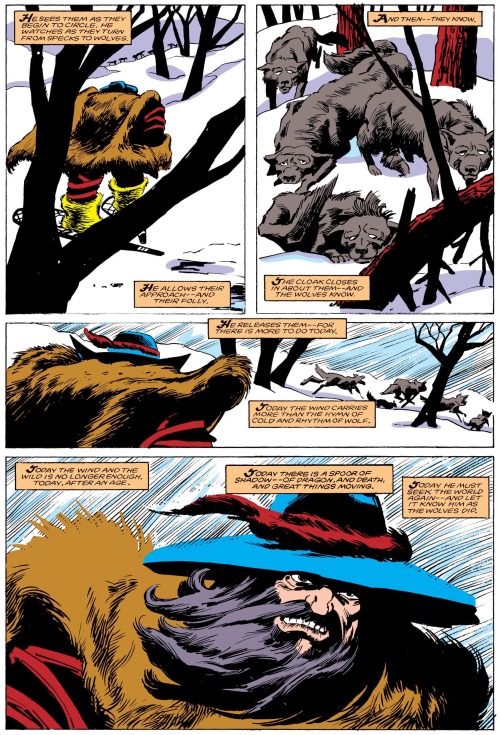