Tombstone and Nitro, along with a new villain named Kickback, and a new character called Kickback, blow up the Spectator newspaper, so he and Dakota North go after them.

Luke calls Tombstone a “boyee.”  Hm.  And there’s some talk of how their skins (the rock hard consistency, not the color) make them similar. 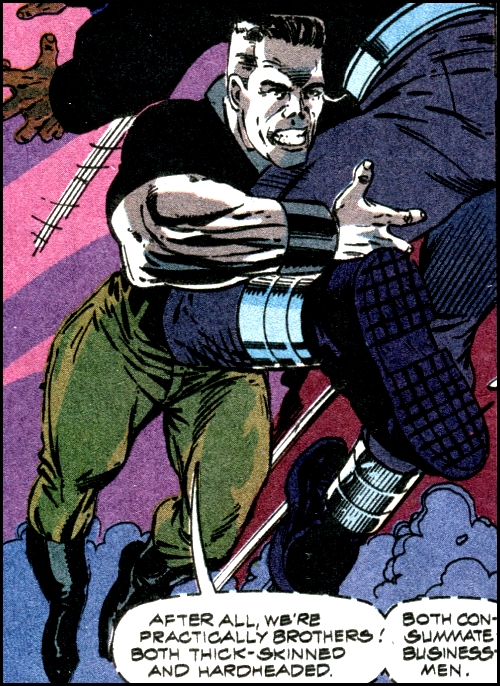 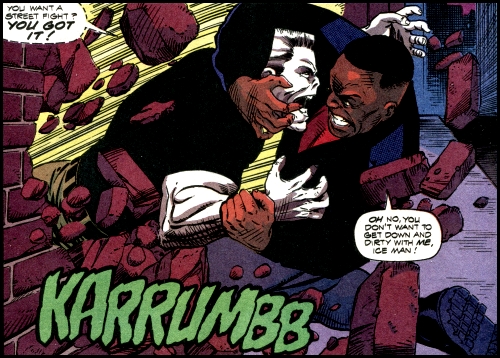 And then there’s also Punisher, of course, because why not? 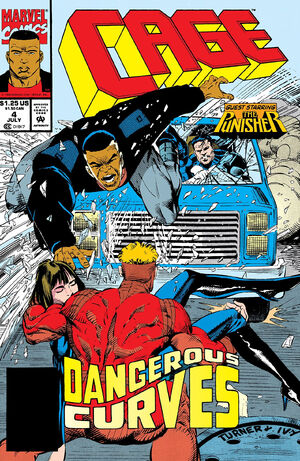