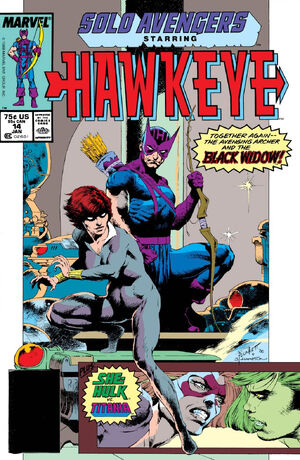 Don’t be fooled by that pretty cool cover.  The interior art is Al Milgrom and, worse, the script is Tom DeFalco. 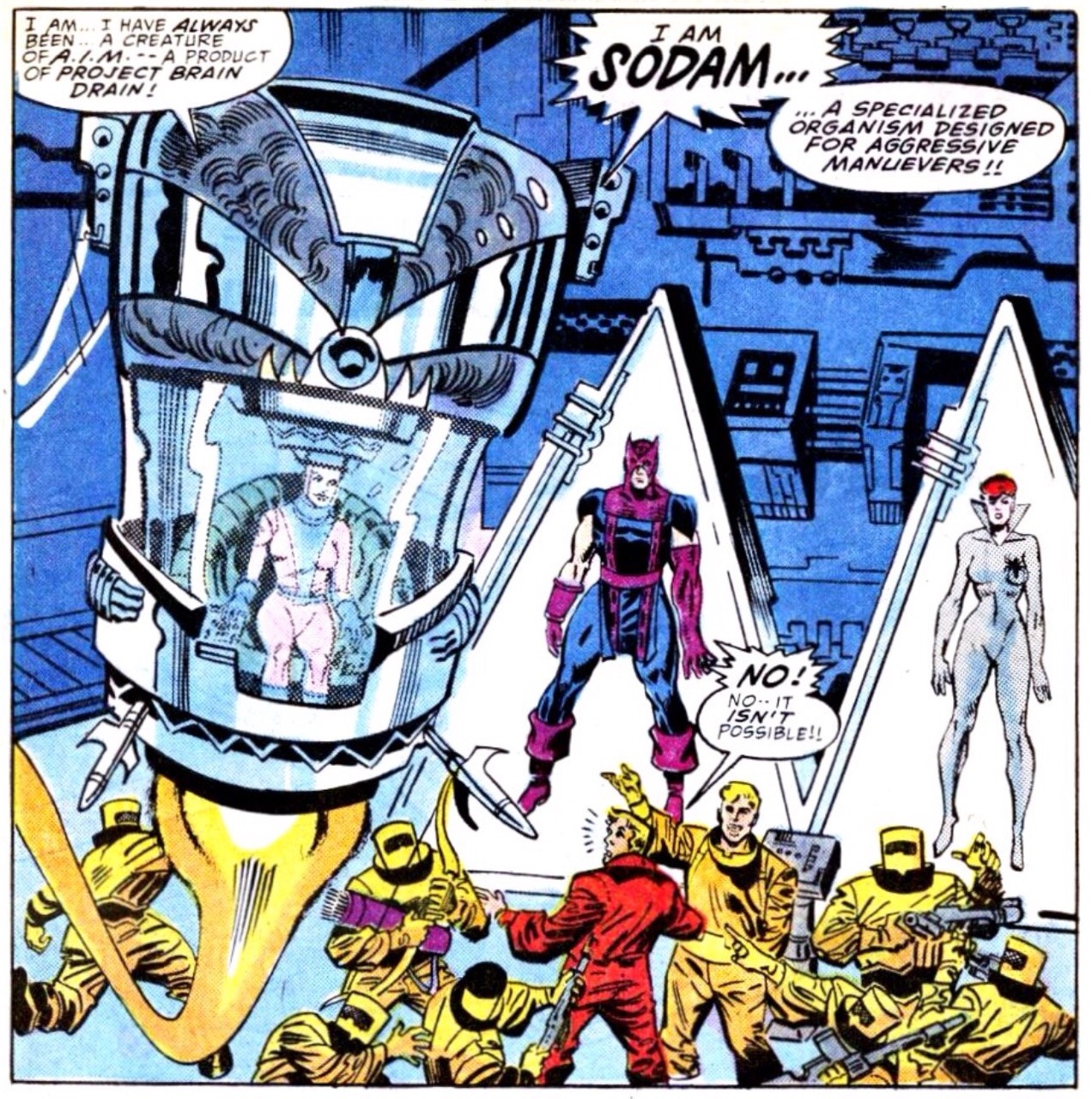 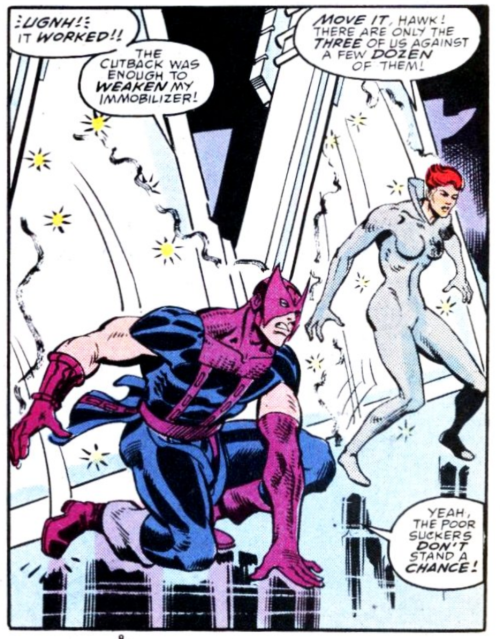 Along the way, they find Hank Pym being held by A.I.M.  Now if you recall, Hank quit the West Coast Avengers to try to restore his wife to sanity. Instead, she’s become a terrible MODOK ripoff going by the acronym SODAM: Specialized Organism Designed for Aggressive Maneuvers.  She blows herself up in the end.

The multi-part Hawkeye stories in these anthology books are just awful.

As for the rest of it:

In issue #14, we get She-Hulk in court trying to defend a mutant who failed to register under the Mutant Registration Act, but outside the courtroom Titania keeps showing up and the guards ask She-Hulk to step outside and beat her up, which she does, but then she gets free and shows up again. 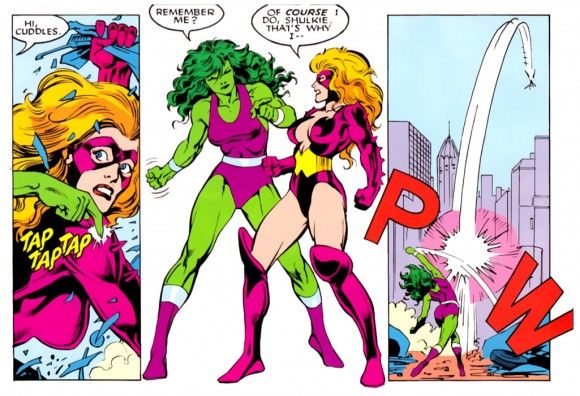 And again.  It’s pretty funny, and it’s a nice way of showing that being a superhero and having a secret identity with an actual job that requires actual work is almost impossible. Issue #15 offers Wasp going inside a rogue Red Ronin, busting up his brain circuits, and basically making him fall down drunk.  It’s not bad.  And it’s nice/weird to see Red Ronin again, about a decade after everyone forgot all about the Shogun Warriors. 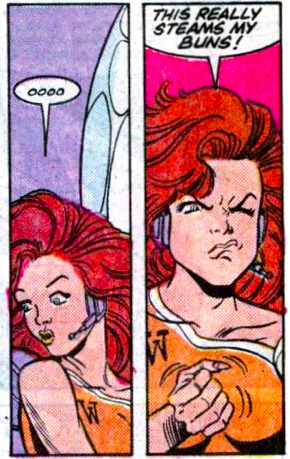