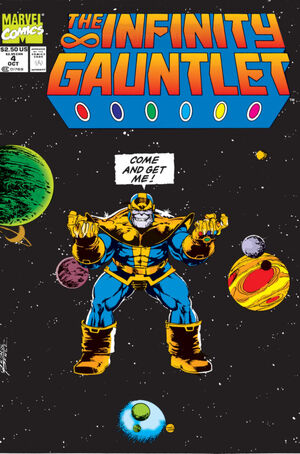 So Thanos has been keeping Mephisto around throughout the series so far, but it’s not clear why.  Thanos is omnipotent–he clearly doesn’t need Mephisto.  But he seems to enjoy company.  Flattery.  His ego is his biggest vulnerability.  Finally, in issue #4, Mephisto can’t keep himself from being himself–a trickster and a devil.  So he whispers in Thanos’ ear and convinces him to make himself vulnerable, so he’ll appear more tempting to Death.

But even in his weakened state, Thanos kills all The Avengers.  Dead.  And then we see that Adam Warlock has been holding back his troops for something bigger… Cosmic comics have never been better than this. 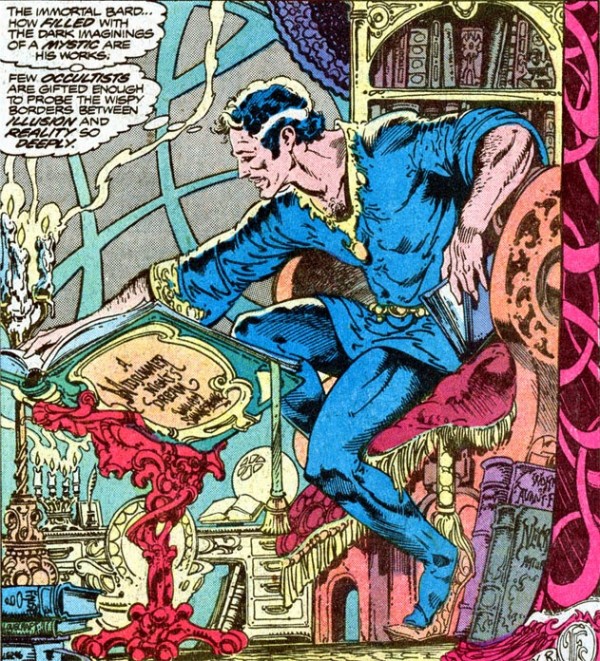 Doctor Strange: Sorcerer Supreme #34-35.  Dr. Strange reads Shakespeare in the middle of the Infinity Gauntlet saga.  He also starts to collect all the heroes who got banished by Thanos in issue #4 of the main series, in preparation for a rematch. 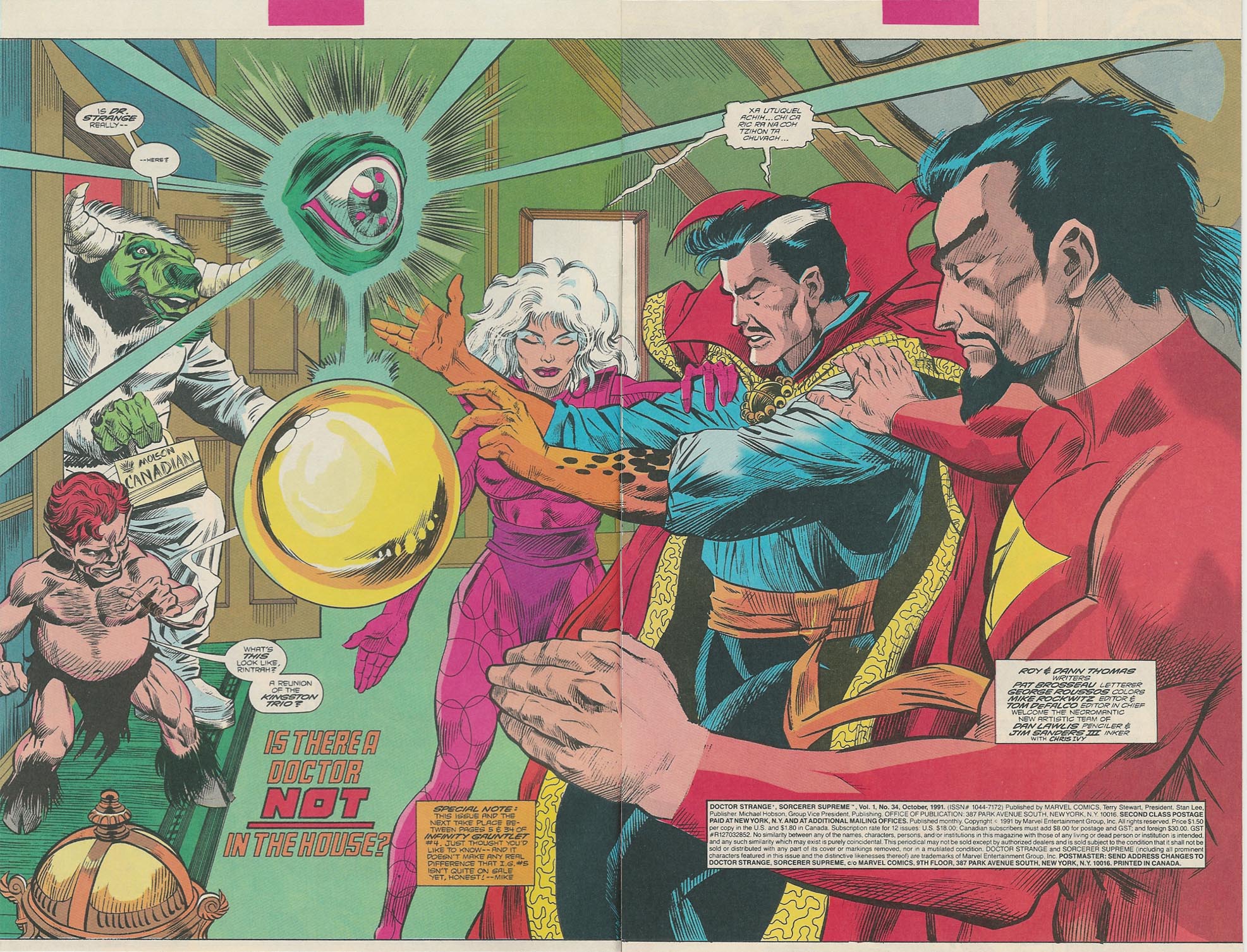 Nothing super important here, but it’s a fine tie-in.

Incredible Hulk #384.  This will be covered in a regular series entry, as it is part of the larger run–but it is greatly affected by Infinity Gauntlet, in which Thanos shrinks Hulk.  See: 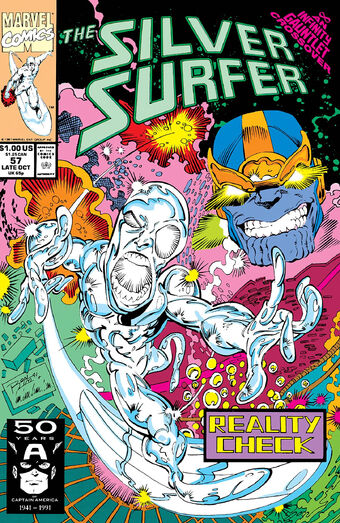