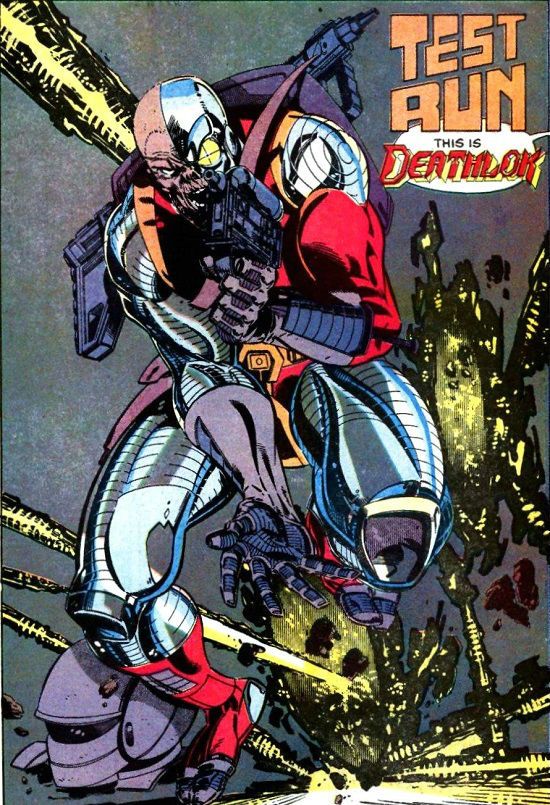 Taking place before the really excellent miniseries that also came out in 1990, in issue #62, Deathlok has a short story where he fights another bad corporation.  It’s fine for an eight-pager.  It’s pretty hard to make these stories matter, or even feel like they matter, and in a few pages it’s also barely enough for a good character study.  But Dwayne McDuffie, who wrote the miniseries, does his best.  For an MCP tale, this is one of the better ones.  It’s also kind of important because the soldier who serves as the Deathlok is John Kelly, who will later become the character Siege.  I’m not tagging him, though, since he appears as a Deathlok in this tale. 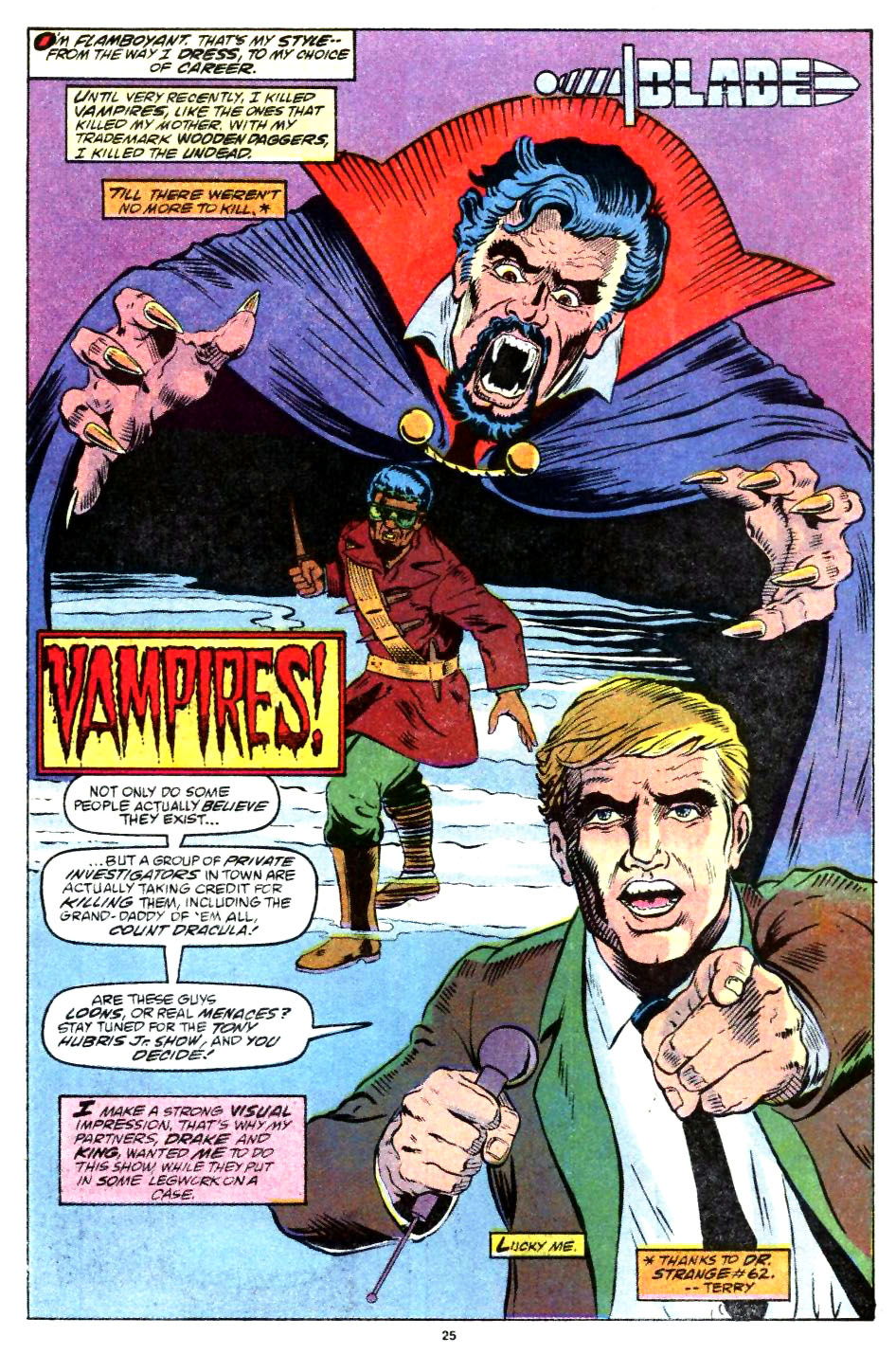 Then, for the last short story in 1990, we get a fairly gruesome Blade story

Note: Issue #63 had four stories, but they all were parts of multi-issue tales.

Blade the Daywalker, Deathlok (all versions), Marvel 1990
Tweet Pin It 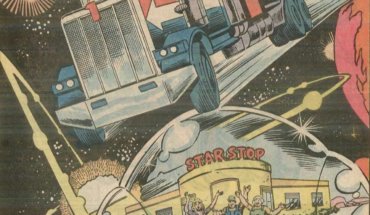 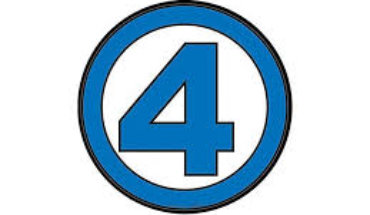