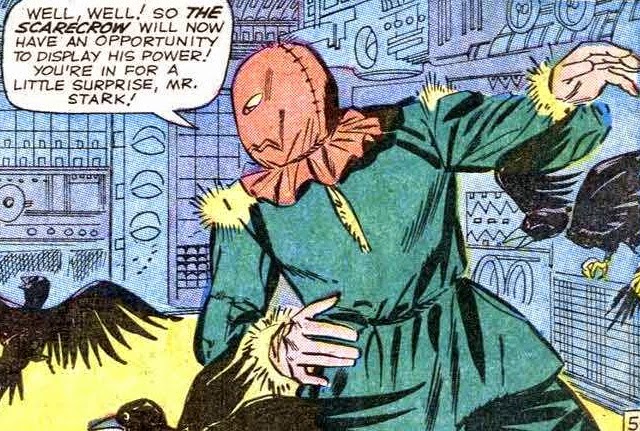 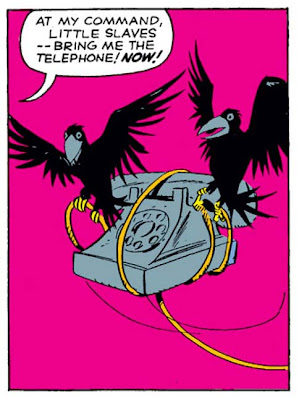 Seriously. Oh, and sometimes crows fly around and do his bidding. 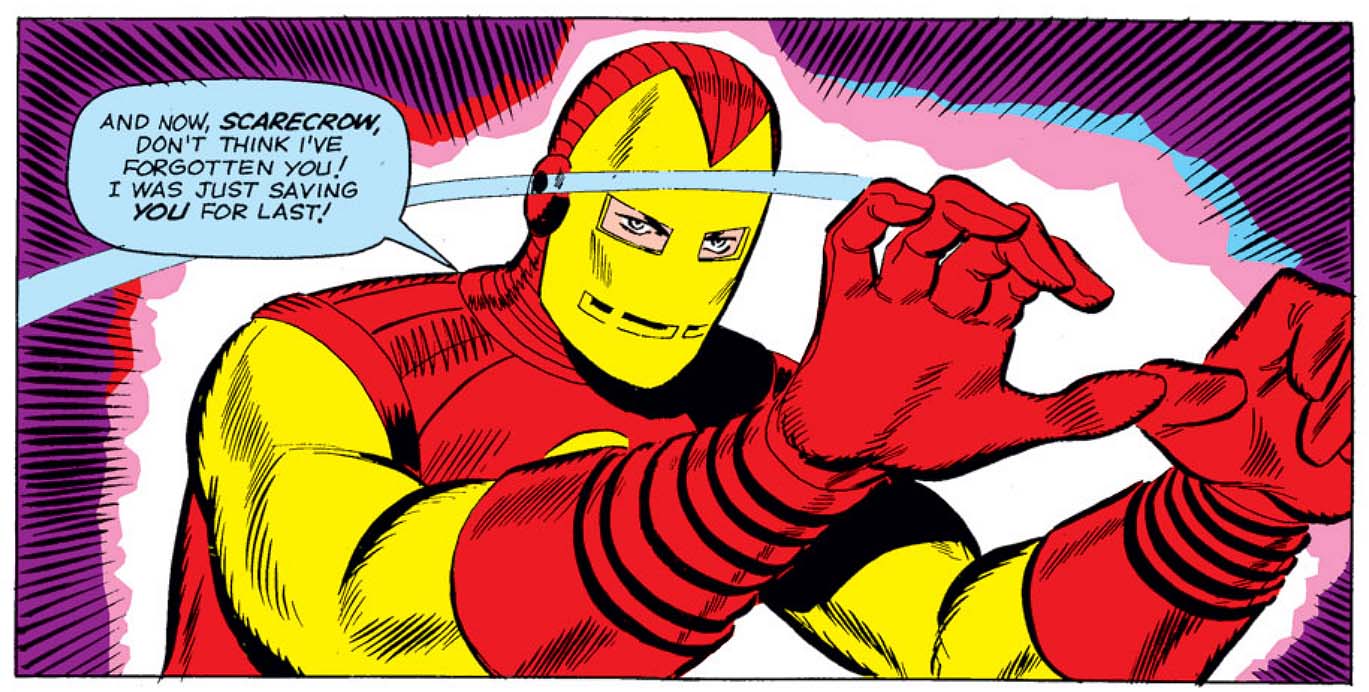 And it takes Iron Man a whole issue to defeat him.  (Of course, Cobra is basically a contortionist as well—but a much better one—and he seems to be able to cause issue-long problems for Thor, so, that’s Marvel logic.) 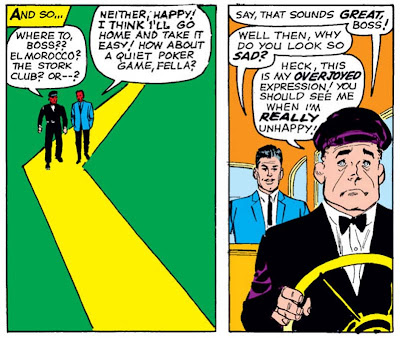 There’s also another Tales of The Watcher that’s really, really stupid.  As with most Tales of the Watcher. 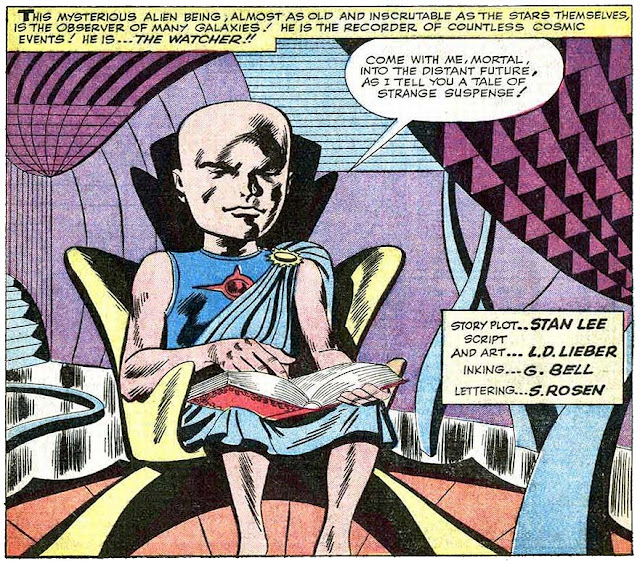 Creators: Stan Lee, Don Heck (Iron Man); Stan Lee, Larry Lieber (Watcher)
First appearance: Scarecrow
Grade: D-.  Just barely above an “F” because I really think F grades should be reserved for absolute crap.  Like most of what Marvel put out in the mid-1990s.