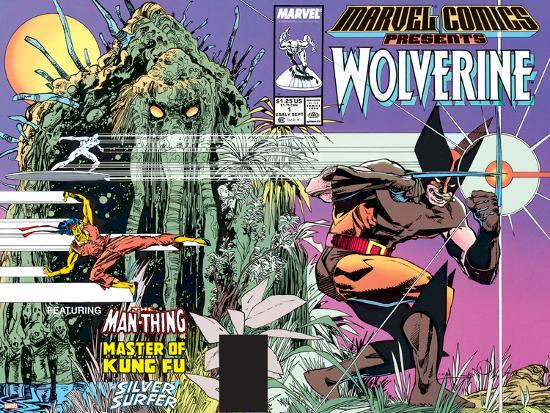 Okay, this is a little annoying.  In late 1988, Marvel started producing a twice-a-month anthology with continuing stories that were told in 8-page installments.  And the continuing stories would begin and end with no common rhythm.  That makes it almost impossible for me to cover this issue-by-issue, as I have tried to do with other anthologies like Marvel Fanfare and Solo Avengers.

So, unfortunately, I’m going to have to cover these by story, not by issue.

But fortunately, the creative teams on these stories were stellar.  It’s hard to read eight-page installments, because it’s barely enough time to get a tale going, but for what it’s worth, this wasn’t a bad effort. 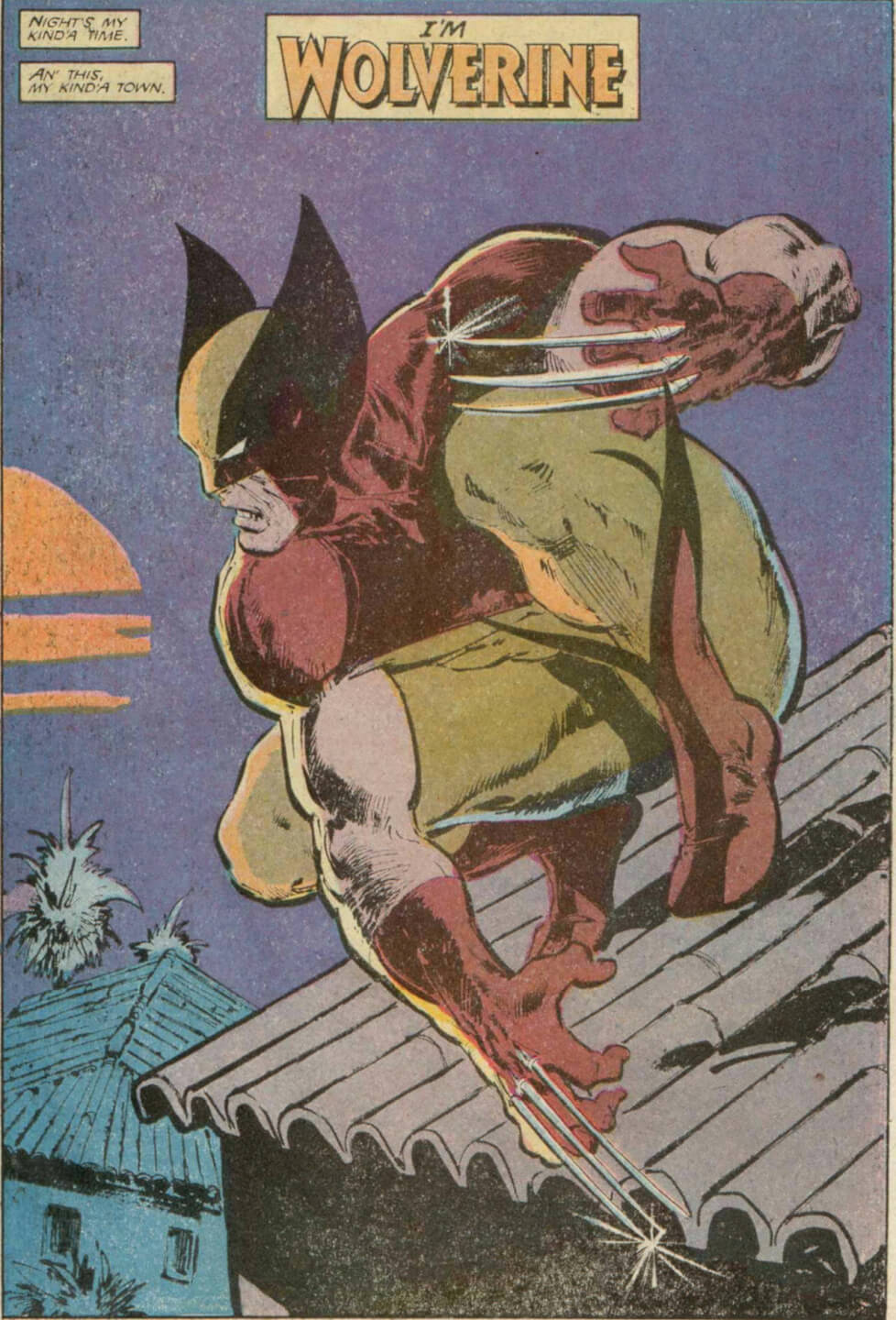 The lead story is Wolverine because this is 1988 and we’re about to go into the 1990s, when Marvel would be run by a cosmetics firm with the edict that every cover feature either Wolverine, Spider-Man or Ghost Rider. 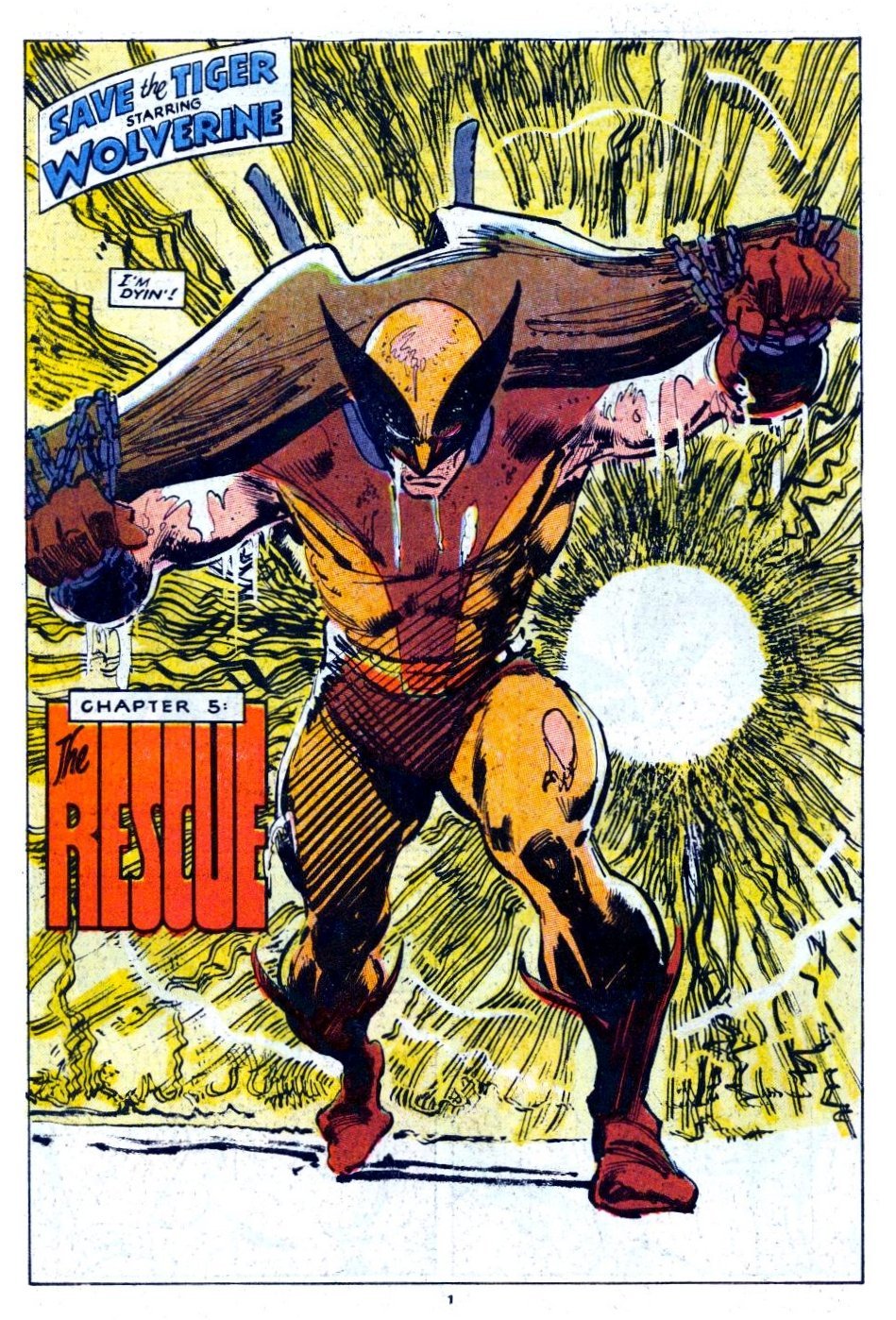 Wolverine is in the country of Madripoor, and over the course of the tale, we learn he’s been here back before his days as an X-Man.  It’s a noirish story—reminiscent of his first solo outing in the Wolverine miniseries by Claremont and Frank Miller.

Razorfist (from the old Master of Kung Fu comic—and Shang Chi himself appears in another story in this very issue) is working for the bad rich guy who Wolverine wants to take down.

Obviously, a guy with razors for hands is a good foil for Wolverine.

And Jessan Hoan, the daughter of the bank manager from X-Men #230 is in the story, so the Reavers end up figuring large in the story.  Other than that this is largely an out-of-Marvel-Universe event.  Much like Punisher.

It’s a perfectly fine story—even if it’s nonessential.  It’s mostly important because it’s the first time Wolverine was used to flagship a new book—and it’s far from the last time.

Creators: Chris Claremont and John Buscema, with Klaus Janson on finishes.
Grade:  B- 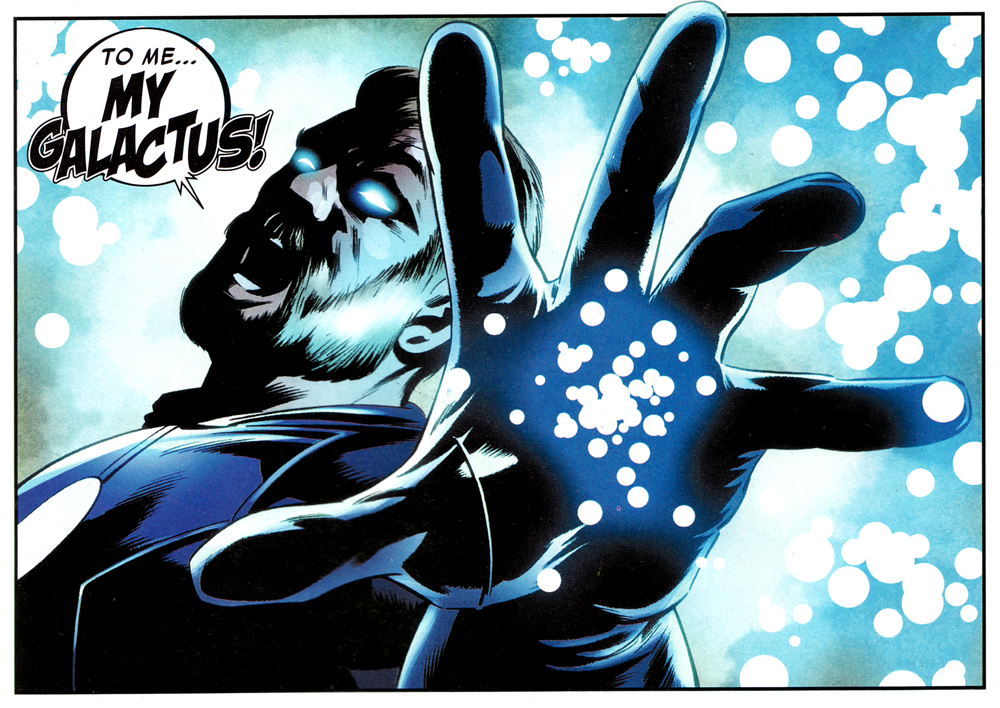 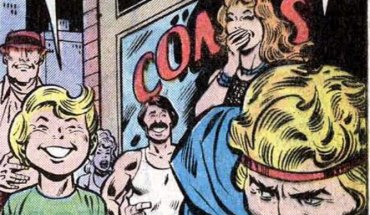 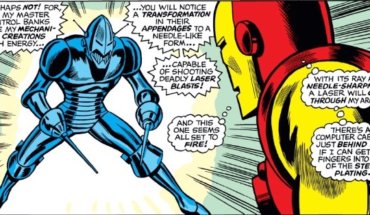