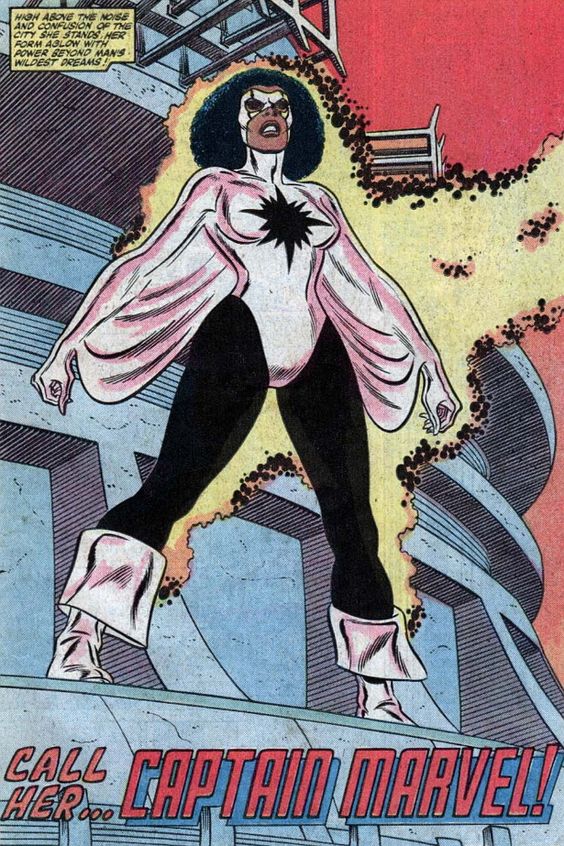 Stern and Romita Jr. create a new African American character who (a) doesn’t speak in stilted street slang and (b) is female. Oh, and (c) is technically a legacy character (albeit in name only).  A pretty brave thing to do—kudos to Marvel for letting them do it.

New Orleans cop Monica Rambeau is given powers from a machine (ooh!  Science!) enabling her to shapeshift into any kind of energy: Light, radiation, etc.

She’s got a black star on her chest similar to the one worn by Captain Mar-Vell, but the reasons aren’t clear.  Nor is it clear why she’s called Captain Marvel, but one assumes Marvel Comics needed to reassert their right to use that name.

Thing and The Avengers, specifically,  Iron Man, Hawkeye, Shulk, Thor and Wasp guest star.  Yes, I wrote that right: Spidey is really just a guest in his own annual.  But that’s fine, it kind of makes it more special—and really, the likelihood was very low of people buying a one-shot starring a new black female character named after a guy who really was only popular as the star of a Graphic Novel featuring his own death.

As much as this is really Captain Marvel’s story, there’s some nice Roger Stern Spidey moments. 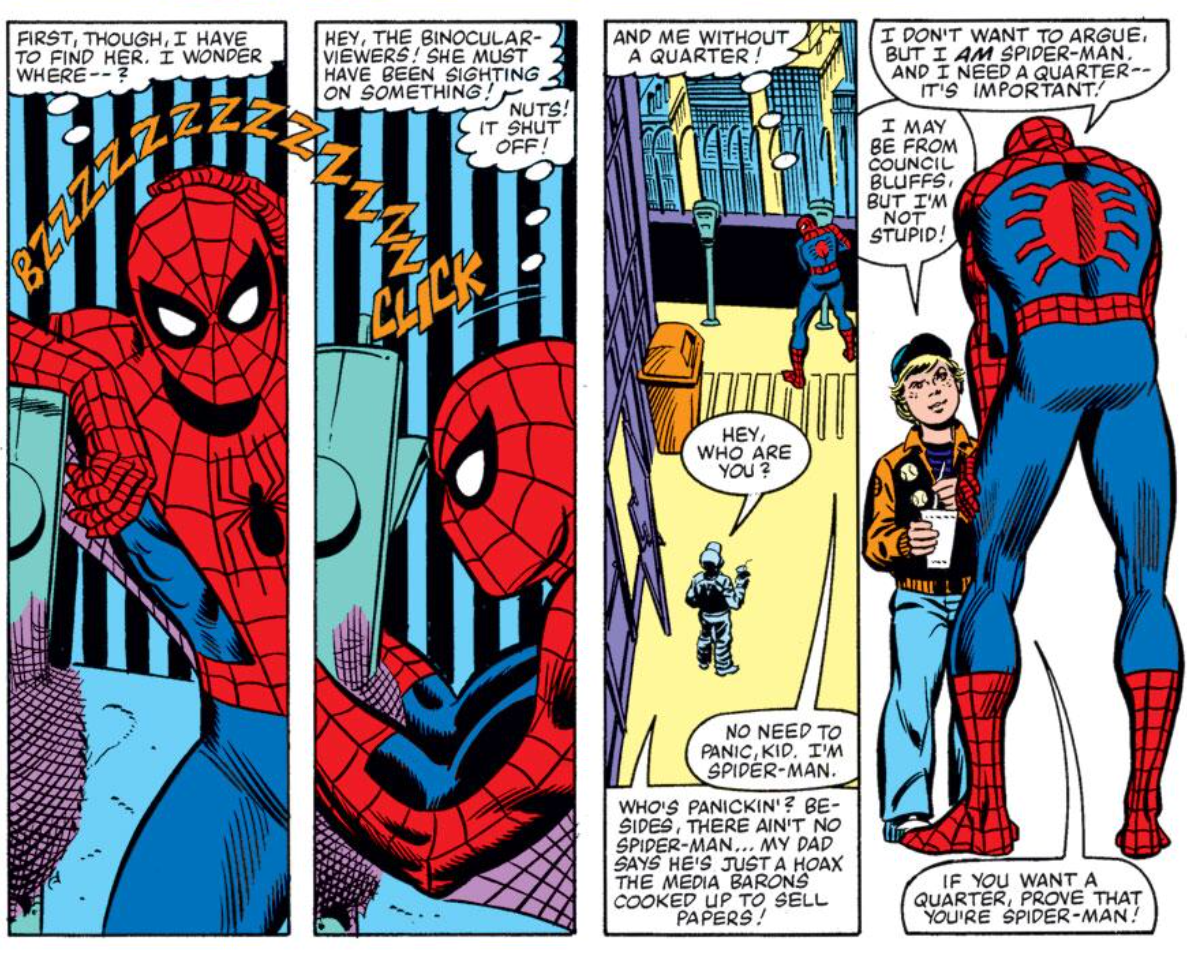 This story leads directly into her joining The Avengers.  Of course, the best use of Monica would be as the leader of NextWave… 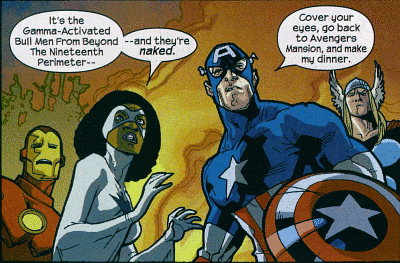 Also in this annual: Bonus pin-up! 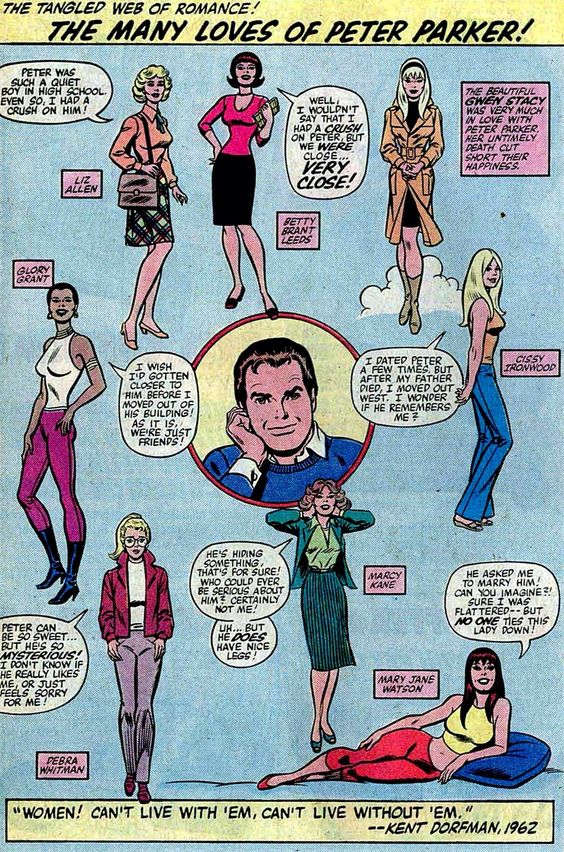 Creators: Roger Stern and John Romita Jr.
Grade: B+
For the complete history of the MU, year by year, go here.
And see my Ratings of Runs on comics here. 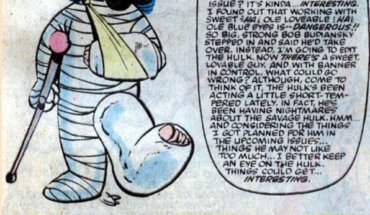