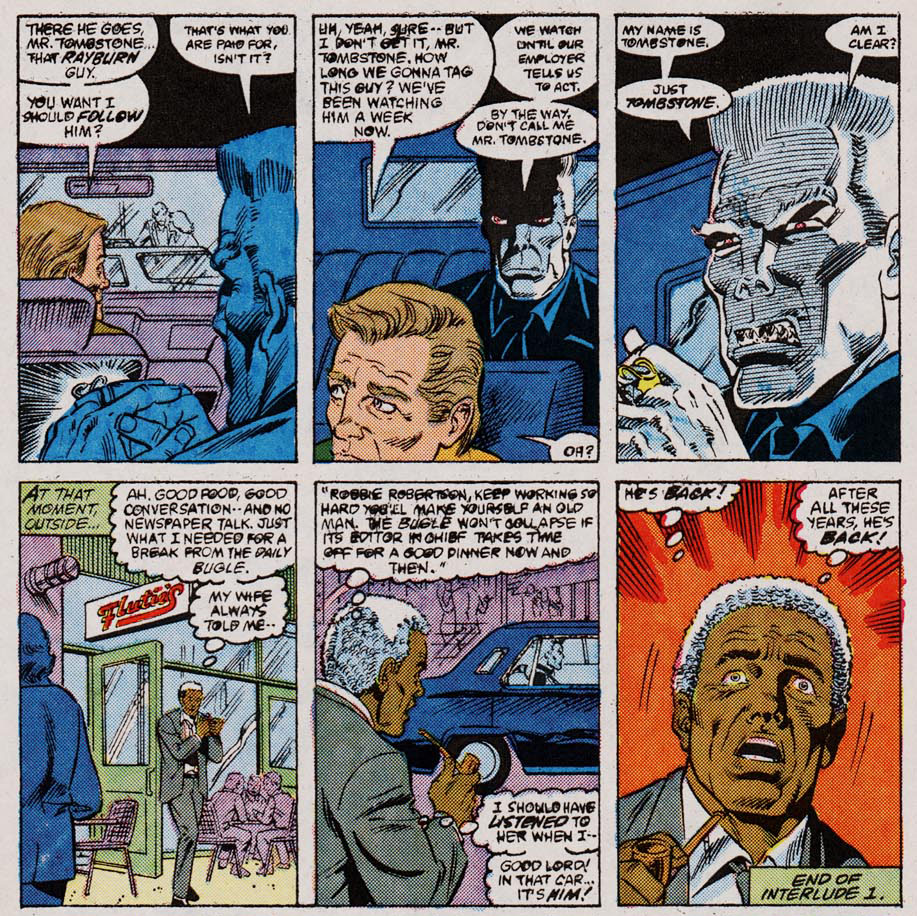 Tombstone appears for a few panels, for the first time.  His plotline will simmer. In these panels, he’s stalking Rayburn, a latent psychic that The Arranger eventually turns into a costumed villain named Persuader. 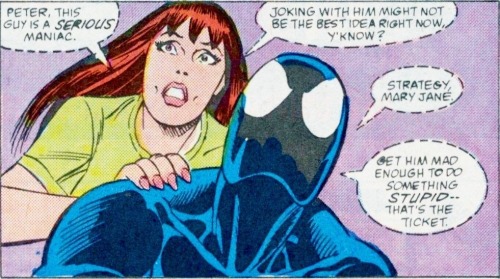 The nerd Peter Parker tried to protect from bullies last issue, who then revived The Living Brain robot, builds an exoskeleton and attacks Parker for humiliating him by trying to protect him.  MJ doesn’t like it when he’s joke-y with the enemy.

I mean, I’m oversimplifying a tad, but that’s basically his motivation for attempted murder. 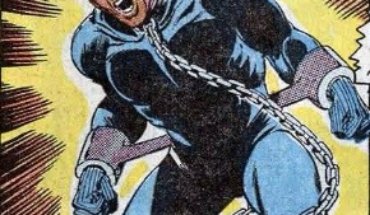