Cap wants his girl to get a desk job and she says okay but then she gets kidnapped and Cap is so mad she was in harms way that he dumps her.

And then whines about it for a lot of issues. 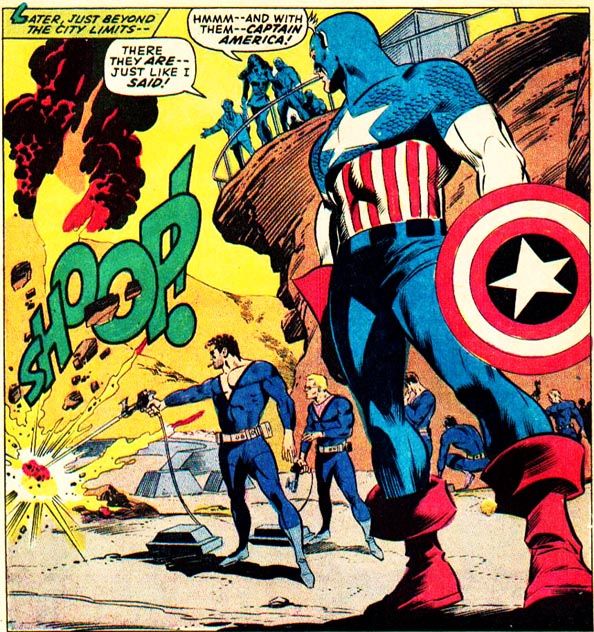 It’s kind of cool, because JM DeMatteis, who wrote #356, was a frequent letter-writer to Marvel at this time. 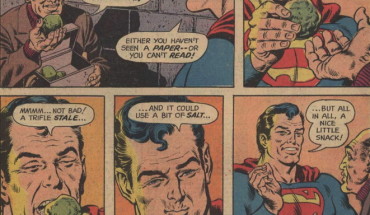 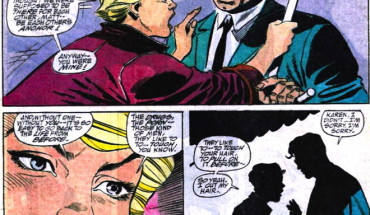