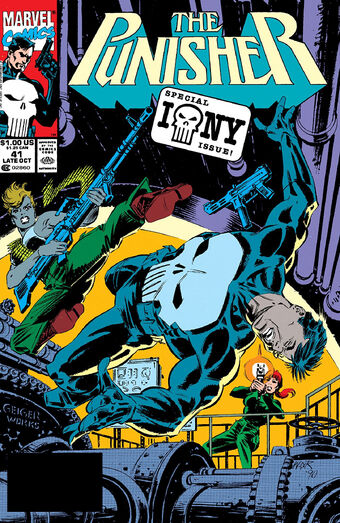 Punisher returns to New York after having several international adventures, and the cover says he loves New York (replacing the heart with a skull). The splash page, strangely enough, has him reading the New York Post rather than the Daily Bugle.  I don’t know if this is a symbol of his separateness from the Marvel Universe (even though he has stories with Marvel characters, he’s generally out of continuity and it’s insane that he’s running around killing hundreds of people yet no superheroes really try to stop him).

It’s also weird that the character blurb at the top says mobsters “slew his family.”  Is that right, or should it be “slayed” his family?

Anyway, he kills a bunch of drug dealers and then, speaking of the Marvel Universe, gets help from Nick Fury because he can’t take a shower. Terrorists took over the reservoir.  Pun also gets a new mini-sub, not from SHIELD but from Microchip.

I think this is the first time Fury used Punisher as an agent over which he would have deniability. 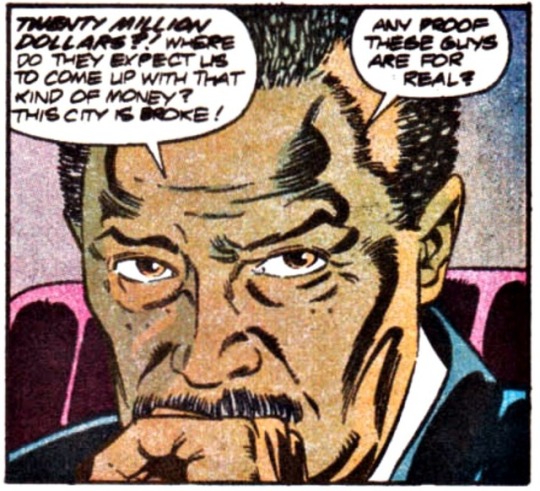