McGregor’s scripts felt novelistic.  In fact, this 12-issue story has been called by many the first graphic novel, in the sense that it was one long, continuous story and didn’t include the standard recap sequences that appeared at the beginning of every Marvel comic at the time. 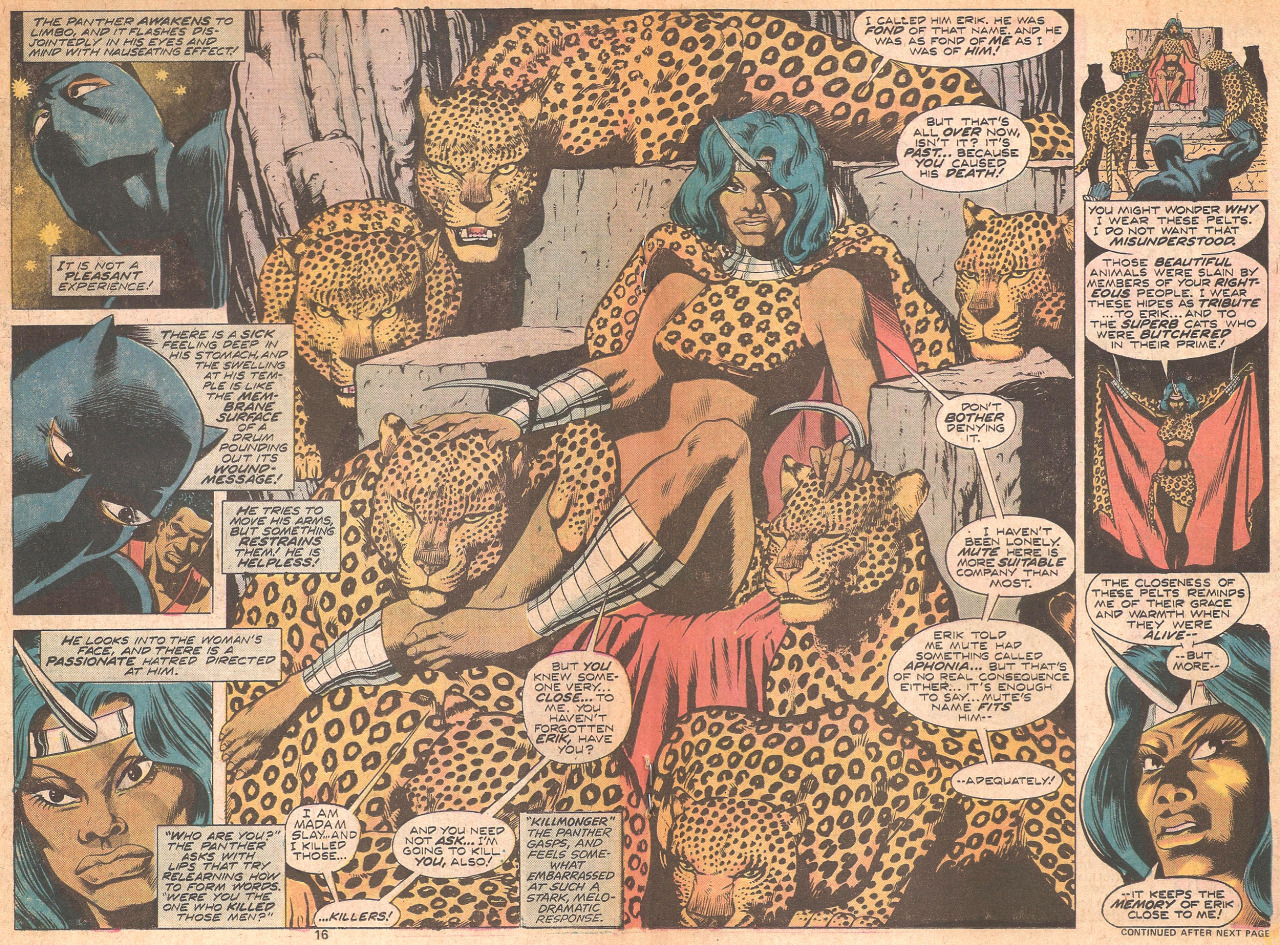 For their time, these were some great comics. 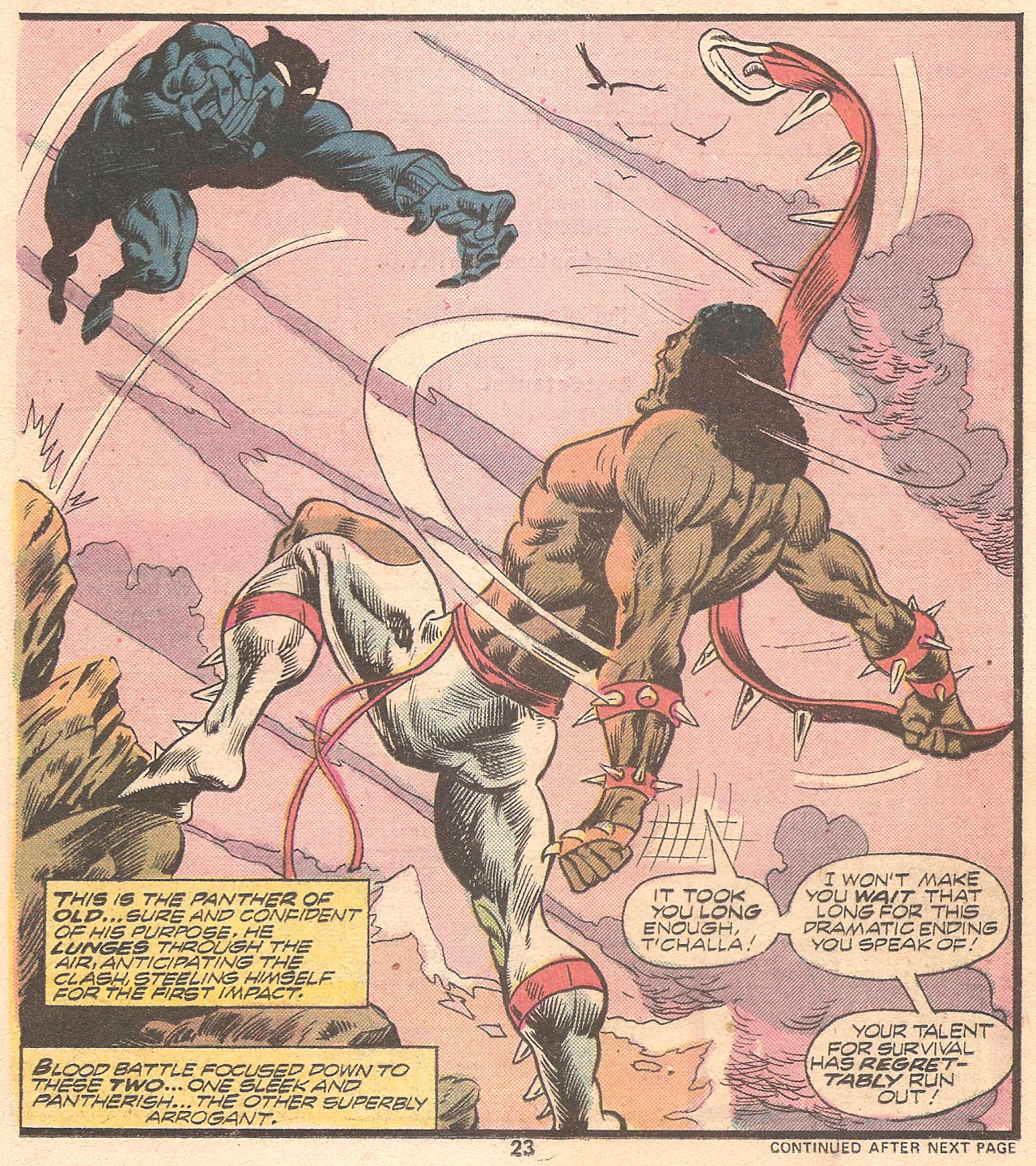