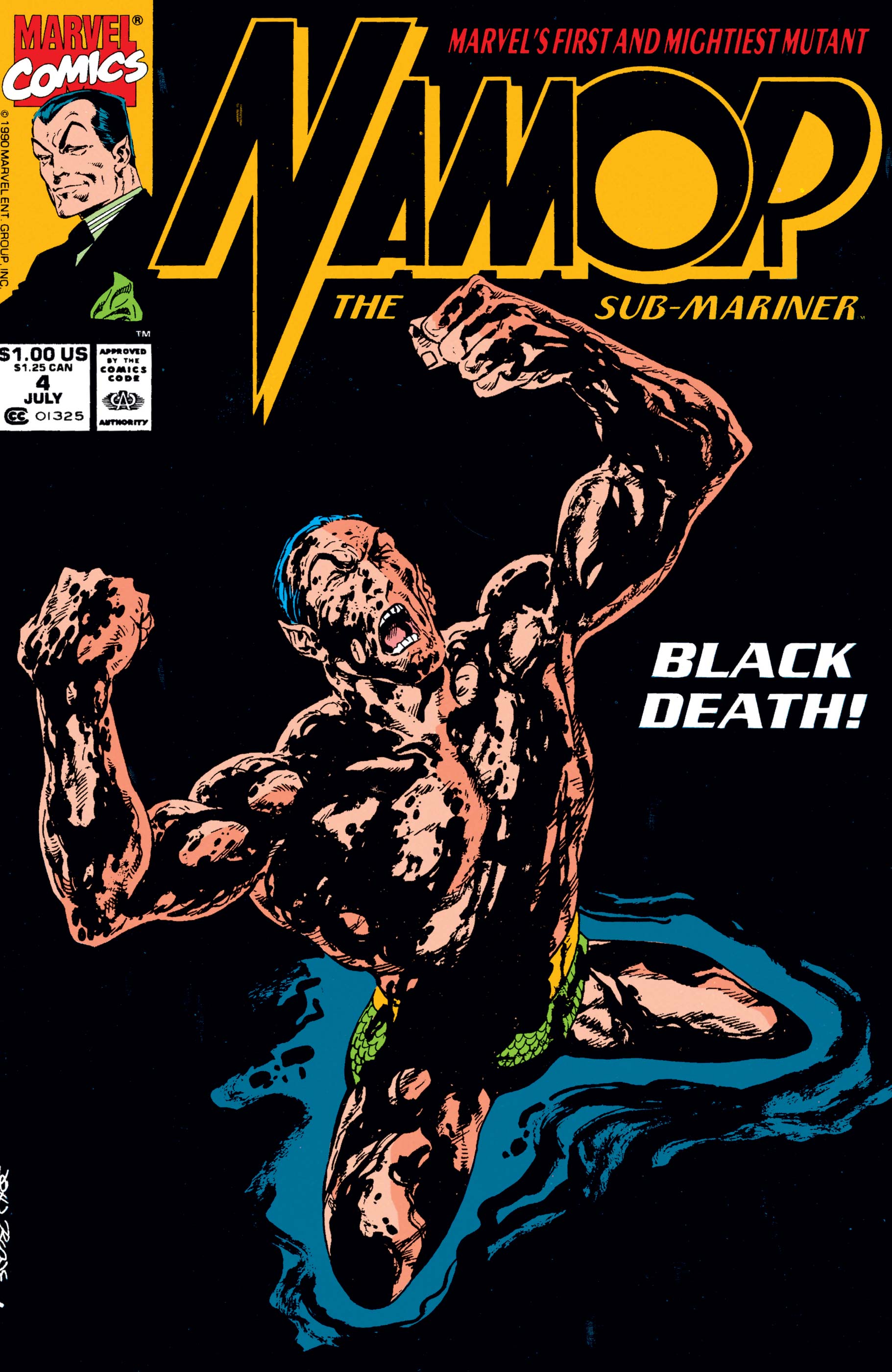 The evil Marrs twins (brother and sister corporate villains for this book) blow up an oil tanker and get it all over Sub-Mariner.  In his efforts to contain the spill, he appears in public for the first time since the world believed him to be dead, and by the end of the issue the U.S. Government has learned he’s alive and arrests him. 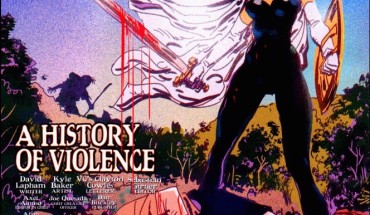 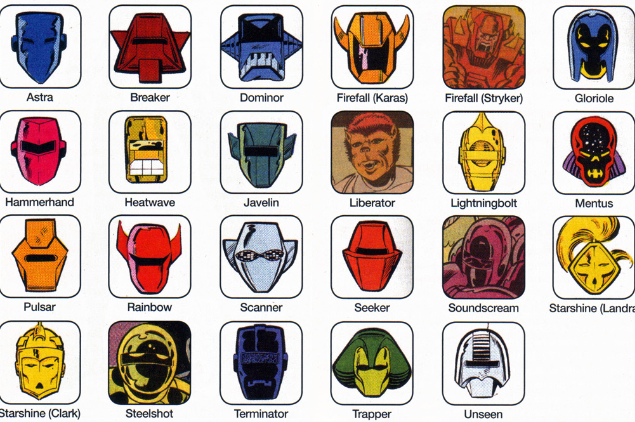 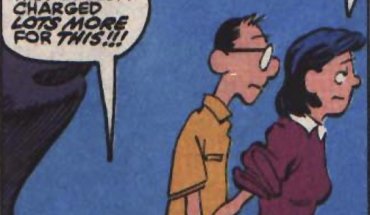 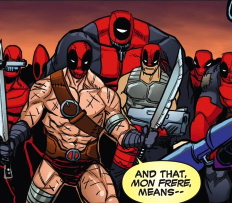