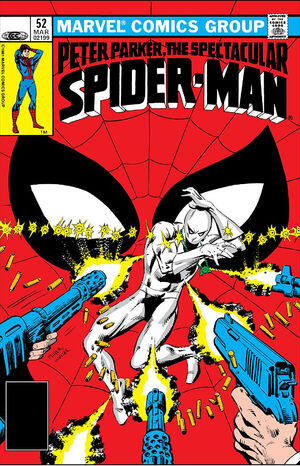 This cover, by Frank Miller, is one of my all-time favorites. 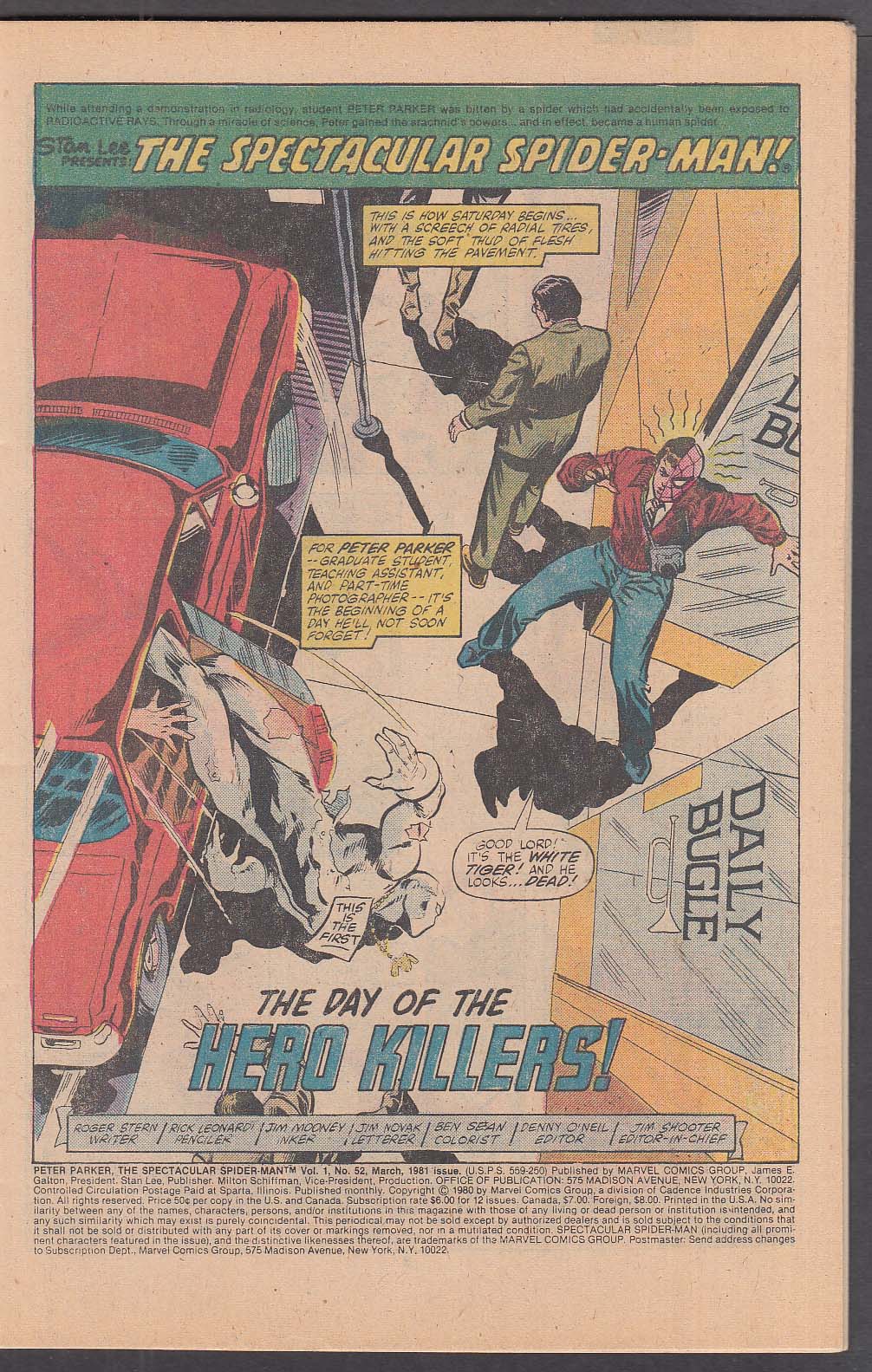 The issue resolves the White Tiger backup stories from issues #49-51, wherein the hero’s family was murdered by Gideon Mace, who was trying to take down White Tiger because he doesn’t like superheroes and for some reason he thought he’d start with White Tiger.  The idea of a reverse-Punisher is cool, but, really?  You’re starting with Tiger?

It ends with White Tiger giving up the magic amulet that gives him his powers and instead returning it to the Sons of the Tiger.

Creators: Roger Stern and Rick Leonardi
Grade: B-
For the complete history of the MU, year by year, go here. 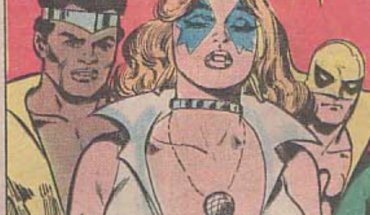 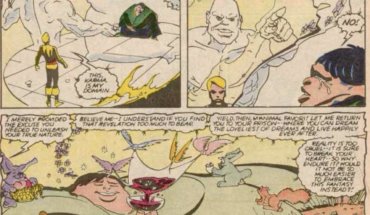 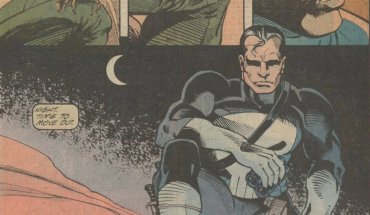