In this issue, The Scorpion is portrayed as insanely still wanting revenge on J. Jonah Jameson for fusing him into the Scorpion costume, even though he actually isn’t fused into it and can simply take it off and walk away.  Very cool idea—his being able to take off the costume was a retcon, and it’s a little meta to think that the character who is retconned is still wedded to his original portrayal.

Other than that, it’s Spidey and Cap versus Scorpion.

It shouldn’t take both of them this long to take him out, but it’s a perfectly fine story, with a typical “punch line’ ending…

Note: This is actually a Christmas issue, with JJJ giving out his annual bonus…

Five bucks.  But in his fear of Scorpion, he promises to double it! 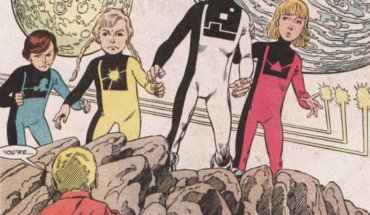 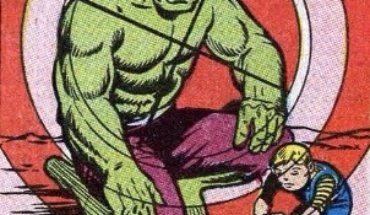