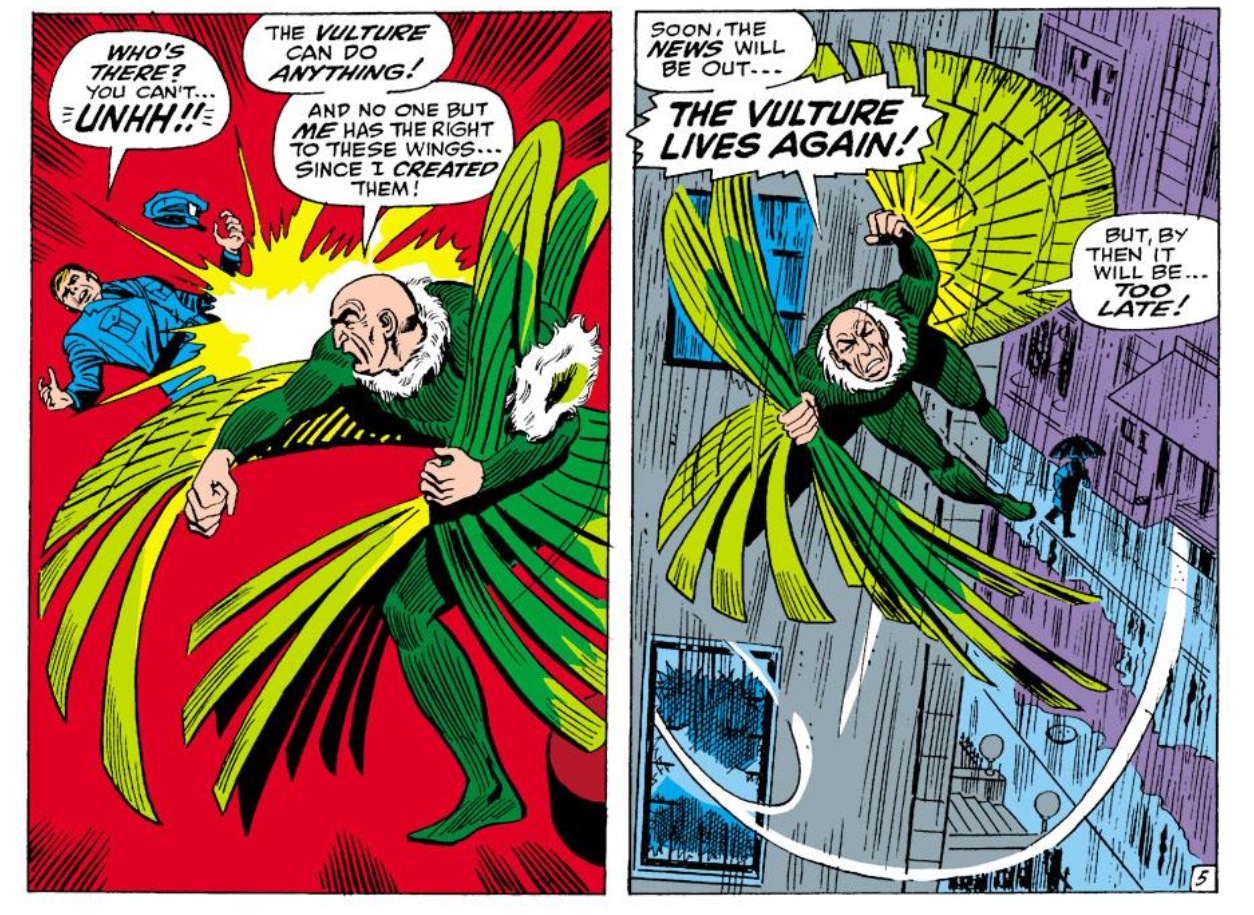 When we last saw Vulture, Blackie Drago was wearing the suit.  Adrian Toomes breaks out of prison to recover his costume and get revenge.  For some reason, the costume is in a museum, so it’s pretty easy for Adrian to steal it back.  Then, he gets another one, breaks back INTO prison, gives it to Blackie Drago, and tells him the two of them will now fight to the death for the title of Vulture. 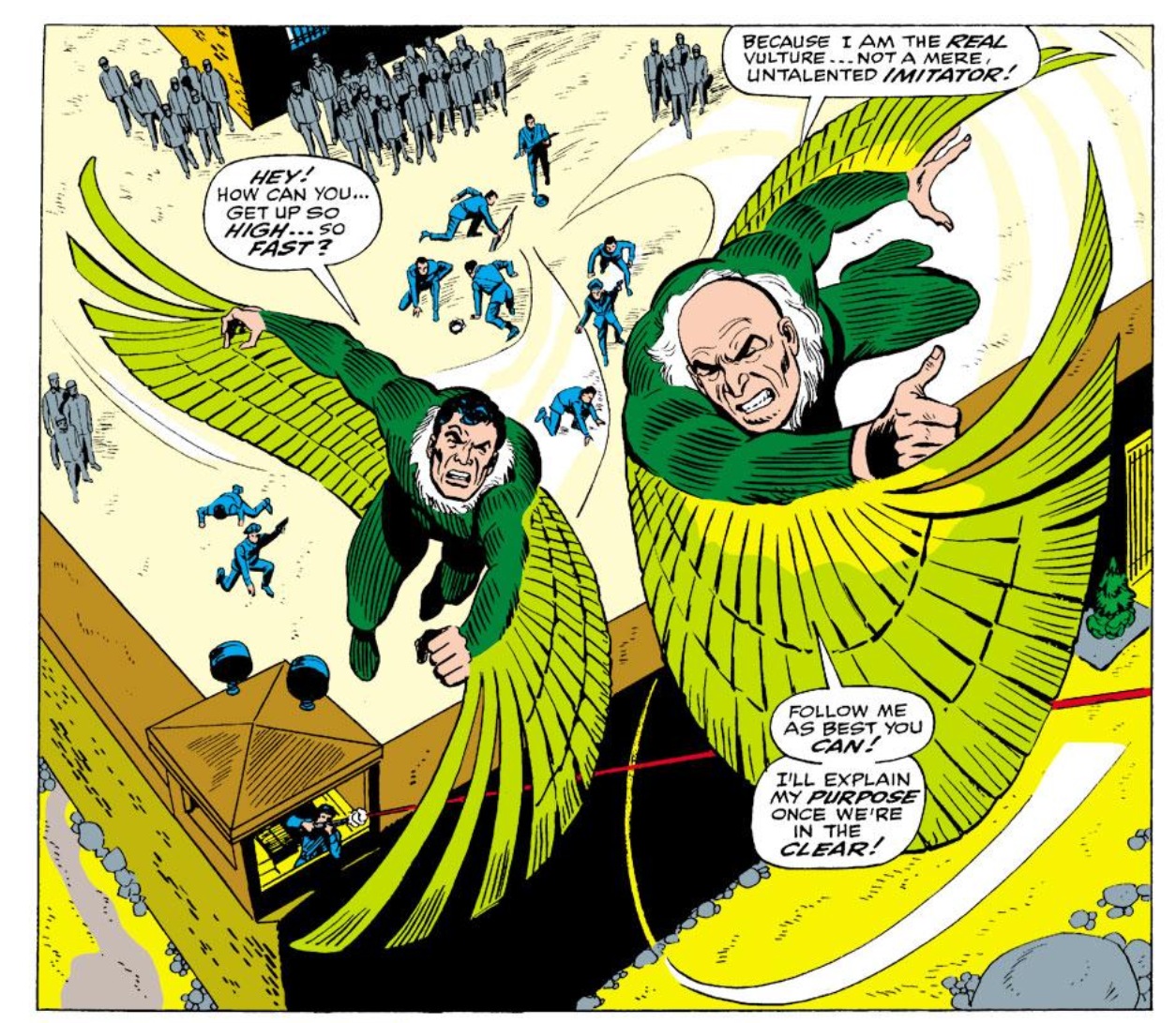 In the course of the battle, a little boy is in in harm’s way.  Peter Parker, who was taking pics of the battle for the Bugle, slips away and intervenes to rescue the child.

Drago loses the battle, and Peter goes head to head with Adrian Toomes.  As a result of an injury sustained during battle, Spider-Man’s arm is weak. 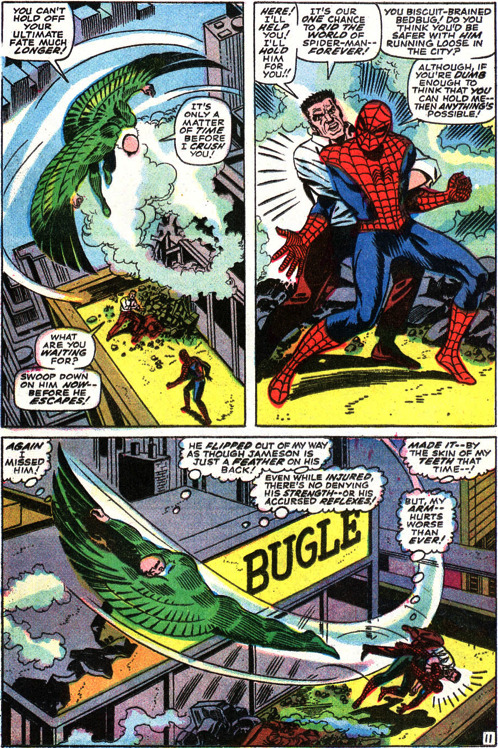 Weak enough for JJJ to hold him! 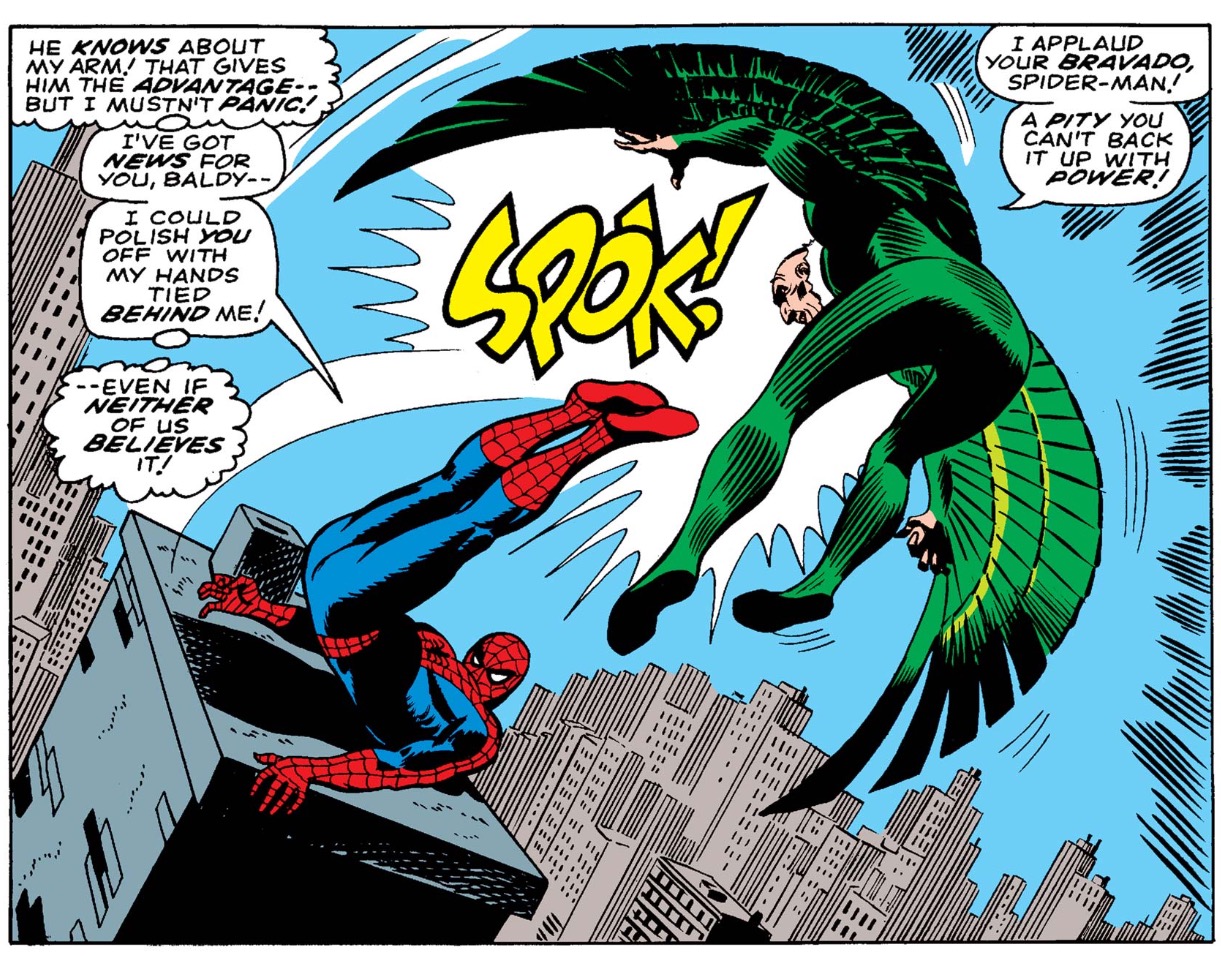 He’s still able to damage Vulture’s suit, forcing the villain to flee, but the pain from his arm makes him faint. 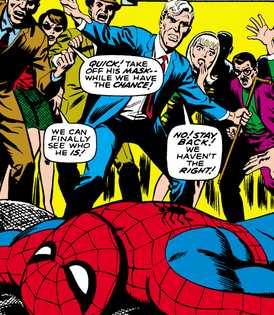 It’s seems a little weird–it’s just his arm, and he’s certainly taken bigger beatings–but I think it’s explainable by the fact that Peter takes his personal life waaaaaay too seriously. He’s all stressed about Gwen and Captain Stacy and his Aunt (who is also fainting quite a bit). Gwen thinks Peter should move out of Aunt May’s house because she’s smothering him, and Aunt May agrees (kind of), so the ladies are really working him over. So maybe all of that put together explains why he passes out.

Anyway, it provides the opportunity to develop Captain Stacy as a character.

Captain Stacy thinks you have a civil right to wear a mask and beat the shit out of criminals. 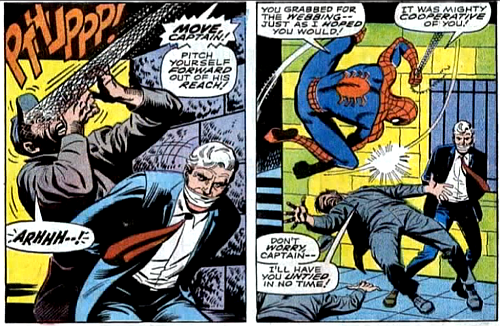 It also makes for a really neat prison break story.

It’s not the last time he’ll be behind bars. JJJ is a complete asshat, Marvel 1968, Miles Warren is Jackal and Carrion and has clones, Super Heroes in Jail, The Amazing Spider-Man (complete series), Vulture (all versions)
Tweet Pin It 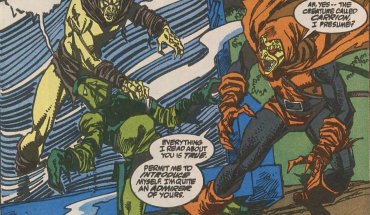 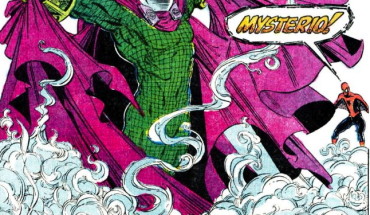