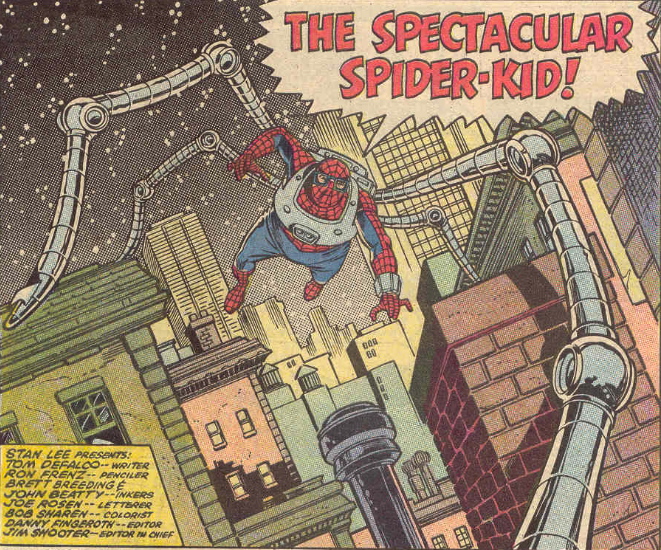 A child decides he wants to be Spider-Man’s sidekick, The Spectacular Spider-Kid!  Of course that leads to problems. 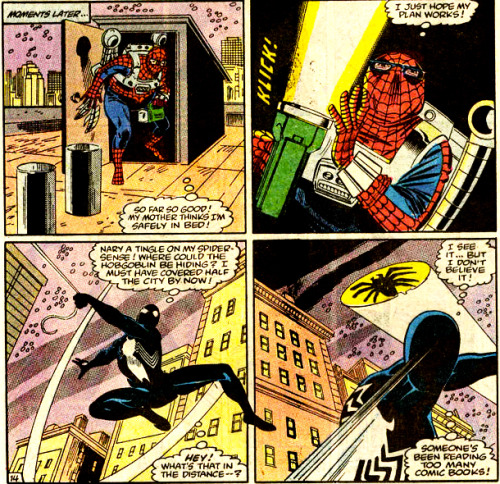 A cool part of this issue is that the kid is named Ollie Osnick.  Those of us who are Stan Lee fans know that alliterative names tend to lead to super powers: Peter Parker.  Reed Richards.  Susan Storm.  Otto  Octavius.  (And speaking of Otto, this is the same kid who created his own Ock arms about three years ago in Peter Parker the Spectacular Spider-Man #72.)

So, we’re conditioned to think this kid will succeed in becoming a caped crusader.  But he doesn’t.
Creators: Tom DeFalco and Ron Frenz
Grade: C+ 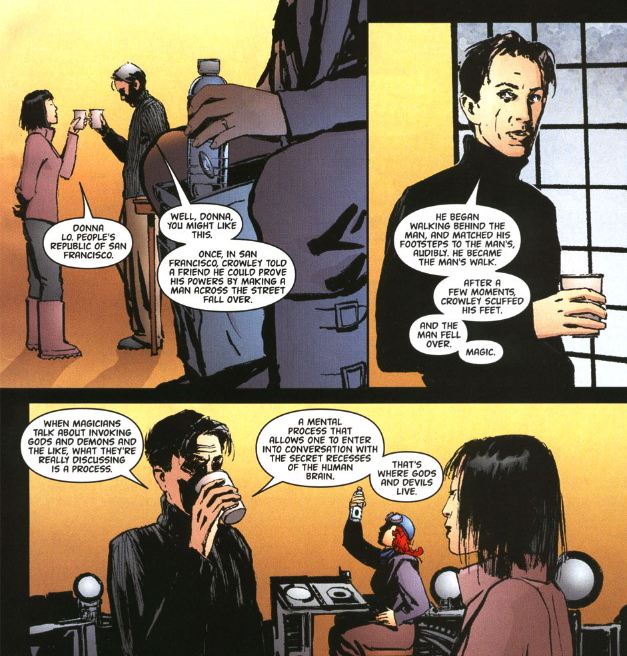