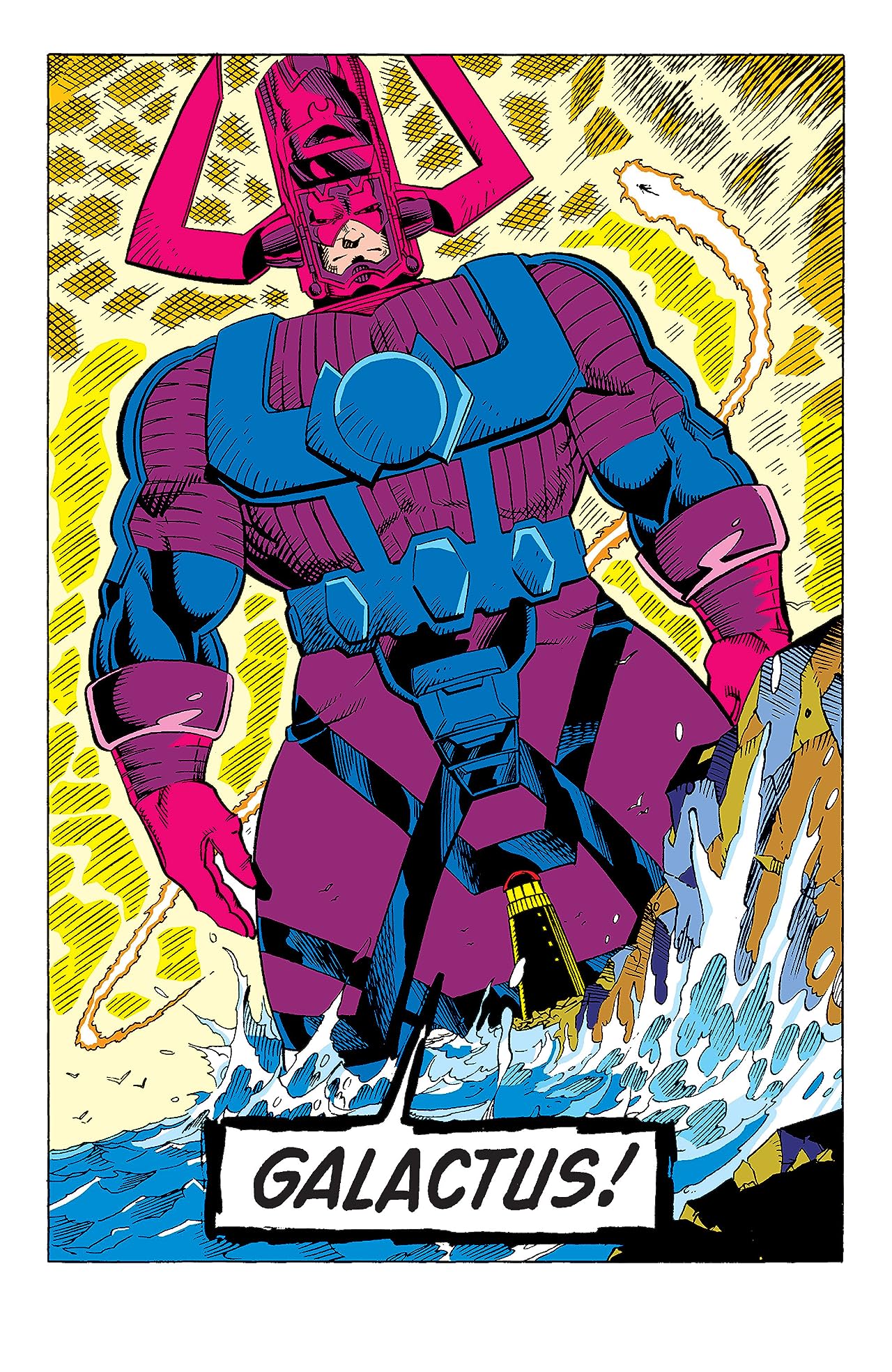 Last issue, last page, we saw Galactus was coming.  Now, he’s here.  And he sees Rachel Summers as a threat because she accesses the Phoenix Force.  As soon as the group returns from their multi-issue romp through time and dimensions, Galactus appears.

He uses various aliens to fight Excalibur in his effort to get to Rachel and separate her from Phoenix, and then death appears. 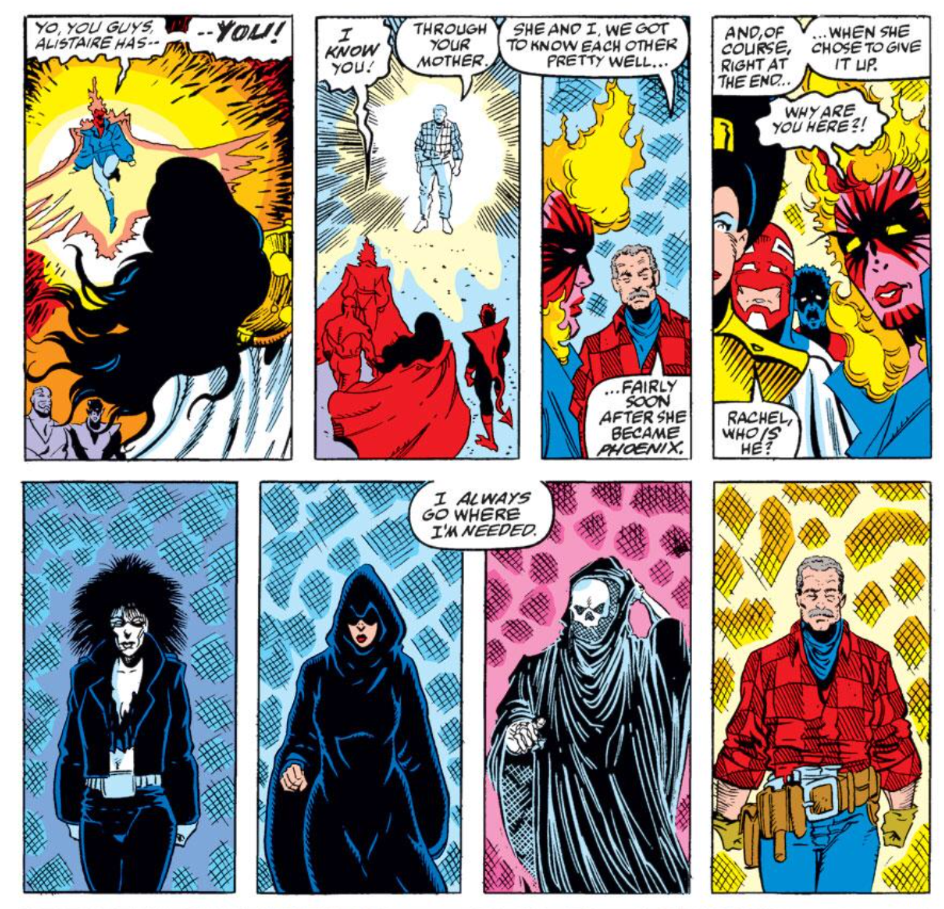 Yes, that’s the version of Death from Sandman, a DC/Vertigo comic.

I don’t fully understand what’s going on in this issue, but it seems that if Phoenix is pulled out of Rachel, the entire universe will die.  And for some reason, Death is warning Galactus about this—instead of just benefitting from it.  Death’s warning makes Galactus back off because, I assume, if everyone is dead he won’t have planets to eat.

This issue really didn’t make sense to me. 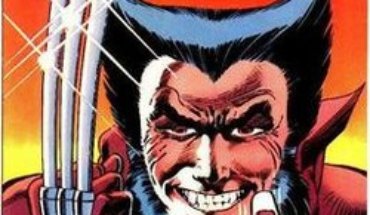 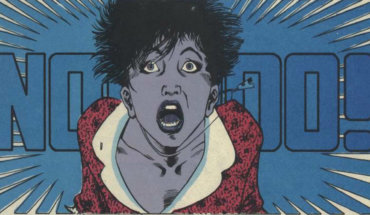