I love this issue!  It’s the one where Whiplash changes his name to Blacklash.  But as he’s trying to get his new name known, he’s killing the people he tells!  “Ya can go to yer grave knowin’ that the man who killed ya was—Blacklash!” 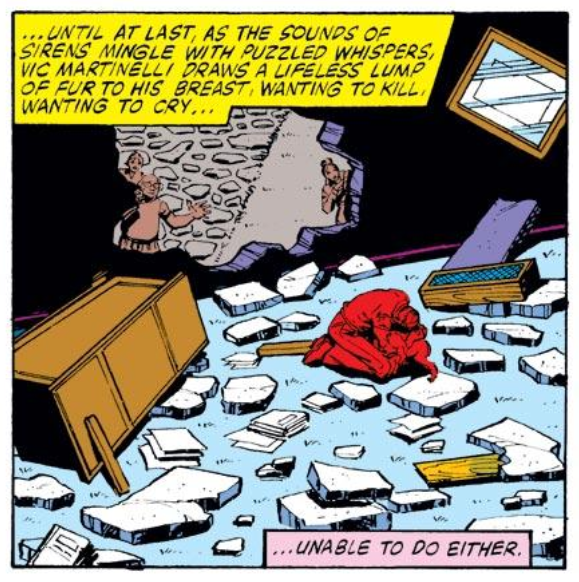 He goes to Stark Industries’ main campus and basically burns the place down before Iron Man arrives and stops him.

Meanwhile, Tony Stark is surrounded by hot women in high level positions.  Does it count as diversity and feminism if you promote a ton of women to VP positions but they’re all hot and in their late 30s/early 40s?

Tony is a good boss who has pictures of his staff in his office. 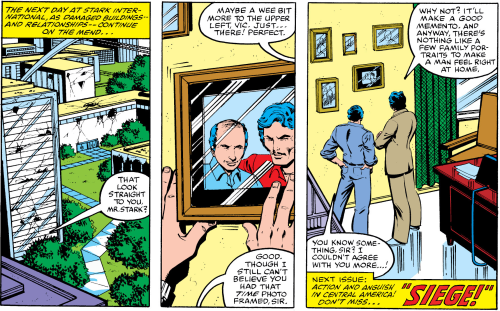 For the complete history of the MU, year by year, go here.
And see my Ratings of Runs on comics here 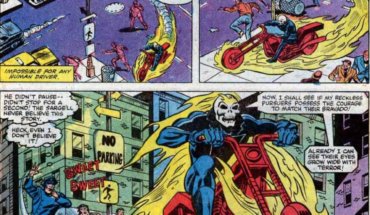 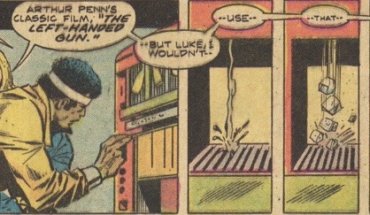