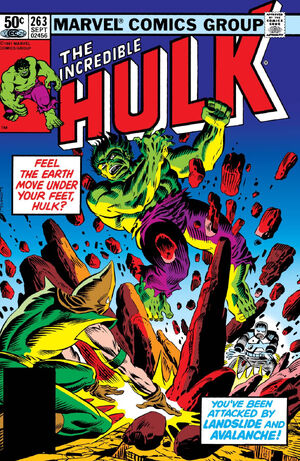 Anyway, the second dude is Landslide, and he and Avalanche fight because Avalanche is breaking ground over a hideaway where Landslide lives with the mole people.  Then Hulk shows up and pounds them both.

But perhaps best of all is the above “author’s note” on page one.  A key element of the story is Betty Ross and Rick Jones surviving a plane crash, so Bill Mantlo adds a tongue-in-cheek reference to how often Chris Claremont loves to crash planes. 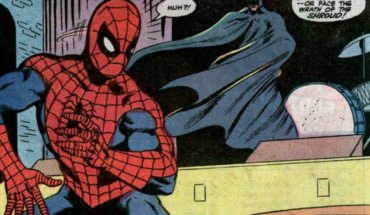 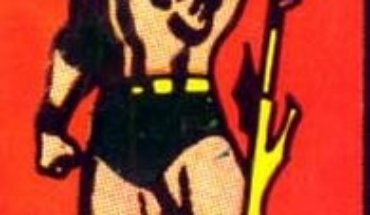