I’ve often heard Brian Michael Bendis talk about how much he loved Rom The Spaceknight.  The comic was Bill Mantlo’s second successful toy-based comic (the great Micronauts was the first), and it never caught on as well as some of the other Marvel licensed books (Star Wars, Shogun Warriors), but it had (and still has) a pretty strong cult following.

In these few Avengers issues, you can see how Bendis lifted (a little) from the Rom crossover when he did Secret Invasion.

Or maybe this is just a lift from Invasion of the Body Snatchers.

The Avengers stop a group of Dire Wraith’s from stealing a rocket from NASA.  ROM never appears.

This feels like a story that Roger Stern was ordered to write: We want to expand the Dire Wraith war, so put them in Avengers! 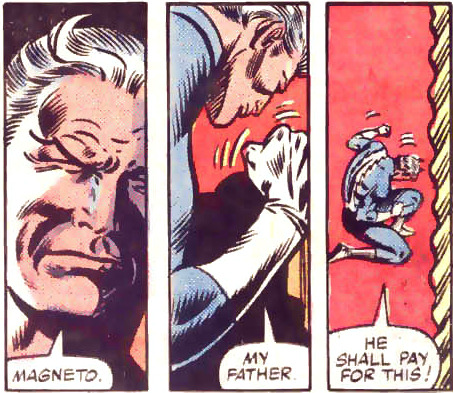