So I bundled issues #124-127, and I’m bundling more for the same reasons: The Torch/Thing stories are just awful.  The only one worth mentioning, purely for the novelty factor, is #130 because The Beatles appear. And later we see Thing in a Beatles wig.  I’m not even gonna bother to share it with you because, ugh.

But with #130, the Dr. Strange tales kick into high gear.  Whenever he’s in a Dormammu/Clea story, his character really seems to come alive.  In this multi-issue tale, which goes from #130 all the way to #133, Baron Mordo and Dormammu team up.

Their main mode of communication appears to be a mystical TV set.  And they act like dicks to each other, but it’s a fun ride to watch.
Also along the way, we see Strange going beyond the vague mystic battles he usually has to an actual street fight (above).  One of a few Strange stories I’d say are truly great. 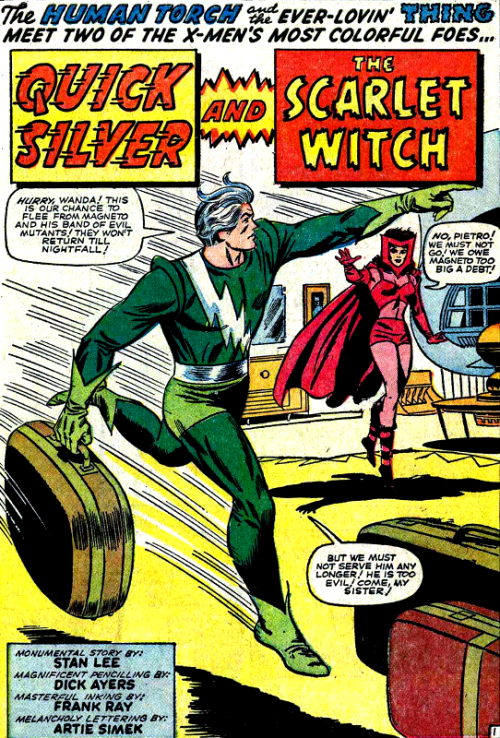 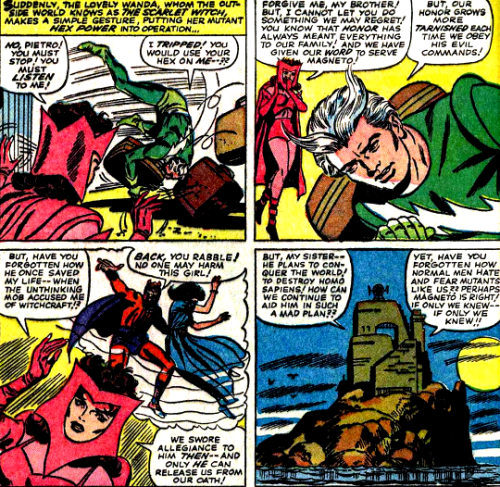