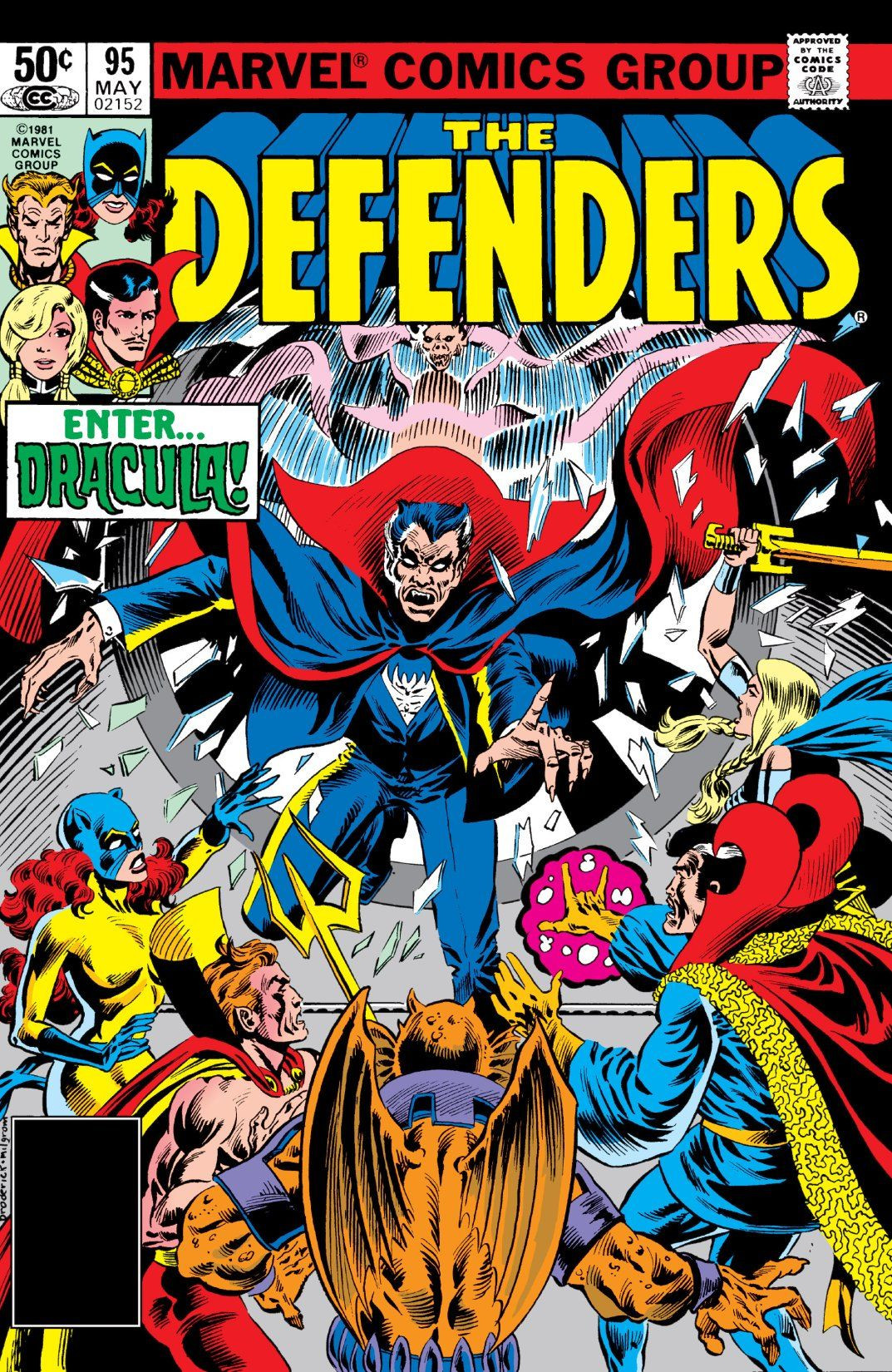 Nighthawk truly becomes Night-Hawk, getting the power to walk but only at night.  Look how he goes through all the phases of grief in just three panels.  So, now he really is a Nighthawk.

Of course, Dr. Strange has no time for miracles like cripples walking again.  What a killjoy.

Also, Gargoyle is still hanging with the team, which is helpful when they’re attacked by Dracula.

Actually, he isn’t helpful at all.  He’s barely necessary. Anyway, turns out a dude who literally eats people isn’t bad enough for The Defenders, who end up talking out their problems with the Count and telling him he was possessed by the Six Fingered Hand, and that’s why he attacked them. Otherwise, hey, we can all be friends here.  The team and Drac join together and fight some of the Six Fingered’s bad stuff. 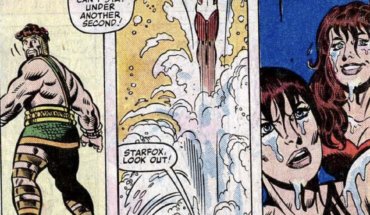