Home
Earth's Mightiest
G.O.A.T.: ONE NATION UNDER A GROOVE-Funkadelic (1978)

THE GREATEST OF ALL TUNES (G.O.A.T.) is a salute to the greatest songs of all time.

I’ve been to only one George Clinton show—it was a Parlaiment concert, and they did a version of this song that went on for a half hour.  The show was nearly four hours of jamming, bizarre lyrical interludes, and funk.  Constant funk.  Getting down just for the funk of it.

And that’s pretty typical of the man and the band that produced classics like Atomic Dog, Get Off Your Ass and Jam, and so many others.  Funkadelic was from a period where Clinton was trying to prove (as another song on the album says) that a funk band could play rock, and the fusion of styles presaged the kind of genre-jumping that brought Prince such tremendous commercial success.

Obviously, most people know Clinton’s work best in the form of Dr. Dre samples—Dre relied heavily on the bassy funk sound to create the brand of hip hop that would redefine West Coast gangsta rap.  But you can’t beat the original.

Further listening: Maggot Brain, Give Up the Funk (Tear the Roof Off the Sucker), Flashlight, Aqua Boogie, Up for the Down Stroke.

Covers: I don’t know of a single good one. Do you? 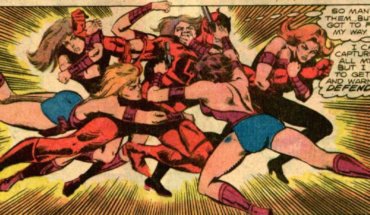 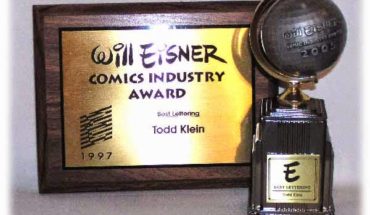 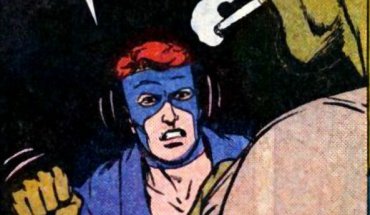