And, to San and Jack’s credit, he’s actually African.  He doesn’t speak in sloppy slang or ebonics.  He’s a genius.

The Fantastic Four go to Wakanda because they’ve heard that the nation is light years ahead of the rest of the world in terms of technology.  Right away, this is a big break from the traditional depictions of Africans in the 1960s, and quickly we see T’Challa defeat the entire team—so he is established as a brilliant man and a powerful force, but at the same time, his whole country is full of really smart non-American black people. I don’t think anyone in popular culture had come close to this kind of a story before.  Truly groundbreaking.  And I can’t think of too many people who have done anything like this ever since, either. This is also, of course, the first appearance of Black Panther’s most famous nemesis, the imperialist Ulysses Klaw. 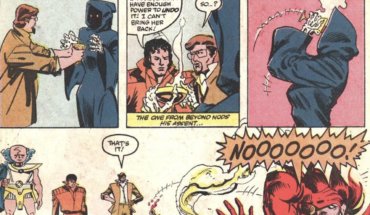 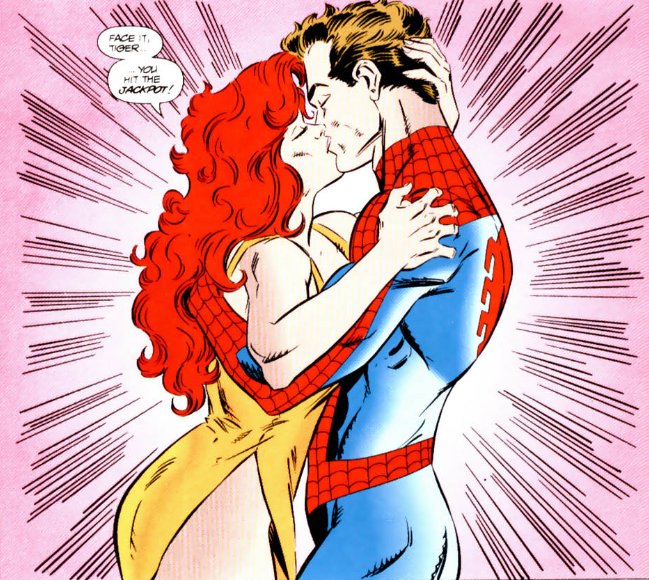 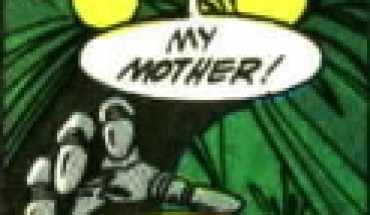