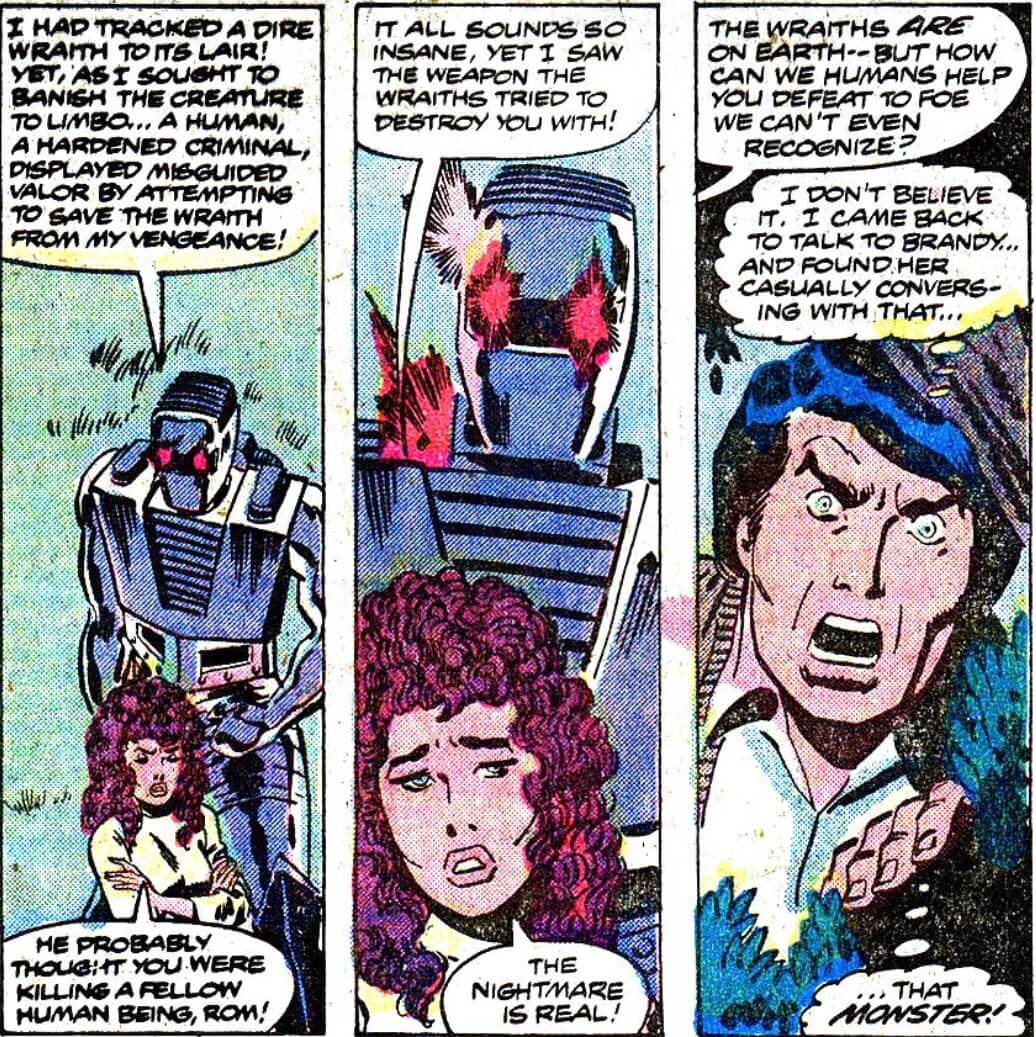 Interestingly, we still don’t get to see the Dire Wraiths in their alien form.  Instead, we get a bit of development in the spaceknight’s relationship with the human woman Brandy Clark, who wants to believe that Rom is a hero despite the fact that he keeps burning human-looking people who she has known all her life.  I do wish she wasn’t such a “dumb girl” trope–but I guess you can’t have everything in a toy-based comic.

We also find out that there’s a corporation that has been building anti-Spaceknight weapons.  Obviously, it’s a company with Dire Wraiths running it.  They give a criminal named Archie Stryker a suit of armor called “Firefall,” and use him to fight Rom. 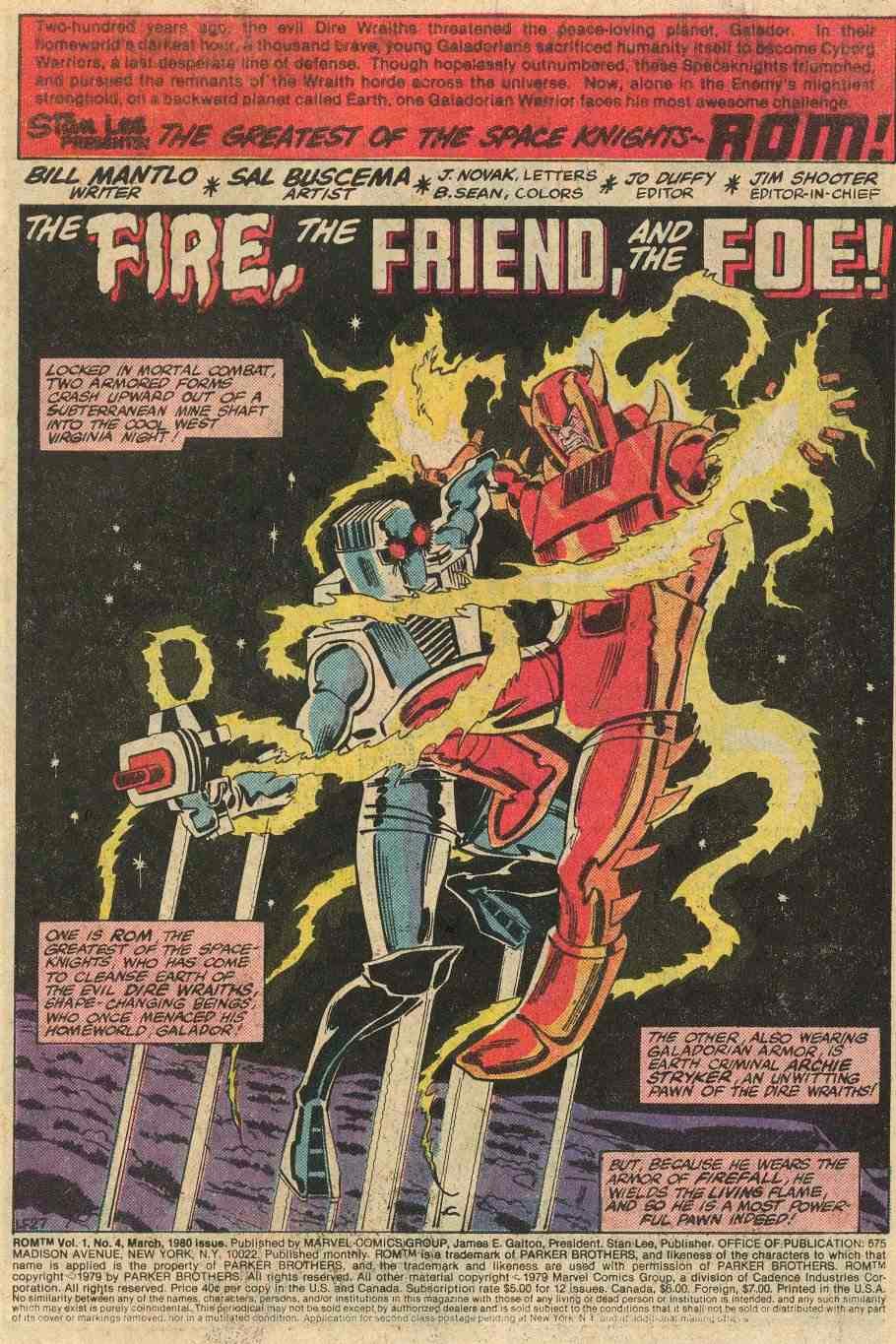 Sal Buscema is still putting his best into this book.  I guess Mantlo told him how profitable these toy comics could be.

Meanwhile, the Wraiths have infiltrated our government as two “FBI agents” kidnap Brandy.  She gets rescued by the end of the story, further cementing her belief in, and relationship with, Rom.

Comic Books Based on Toys, Marvel 1980, Rom the SpaceKnight
Tweet Pin It 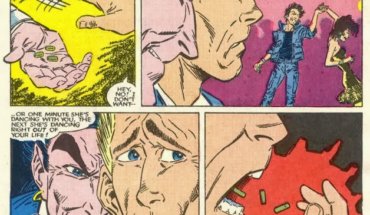 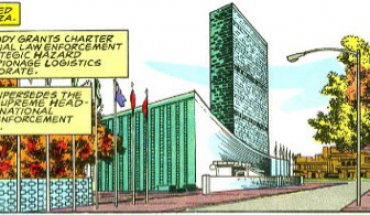 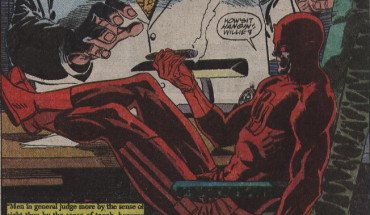 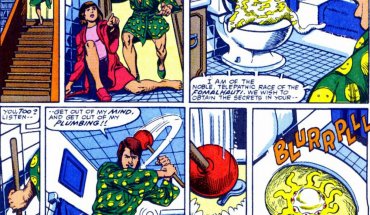