Stan Laurel and Oliver Hardy mug Johnny Blaze while he’s sleeping in a boxcar, after a frantic antic as Ghost Rider.  When he wakes up, they conk him on the head and Johnny ends up with amnesia, and we learn that the Ghost Rider transformation still occurs, only GR has no way to access the Blaze portion of his memory.  It doesn’t bother him too much, he continues to seek vengeance on the wicked, until, eventually, Johnny gets another blow to the head and the status quo is restored. 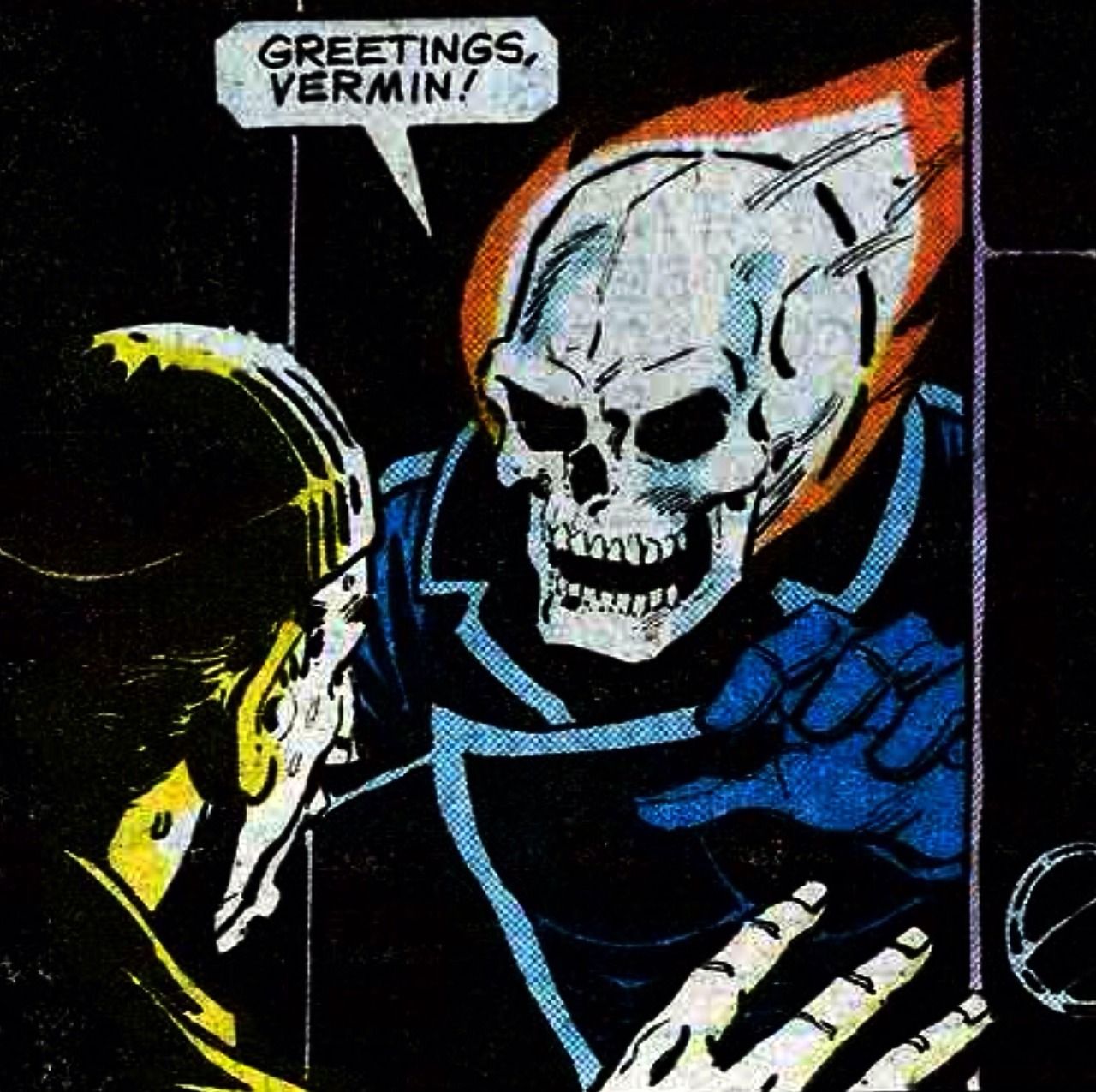 File this under stories that had a lot of potential and could have really explored the character but, instead, didn’t.  It was an interesting little diversion, though.  As far as GR stories go, it’s one of the better ones. 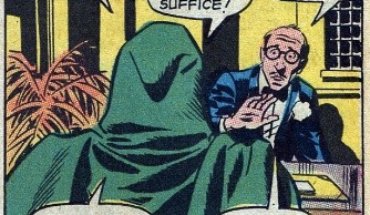 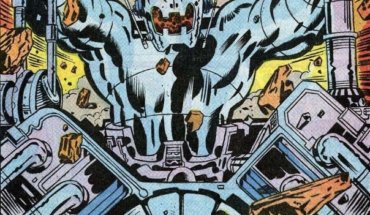 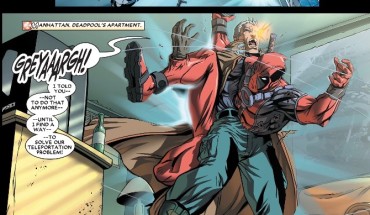