In issue #28, a bunch of female Avengers and Stingray take on a reactivated Awesome Android (who seems waaaay overpowered), and can’t get help from any of the other Avengers.  Issue #29 features Mad Thinker imprisoned at The Vault.  Loki asks him to participate in the Acts of Vengeance linewide event. 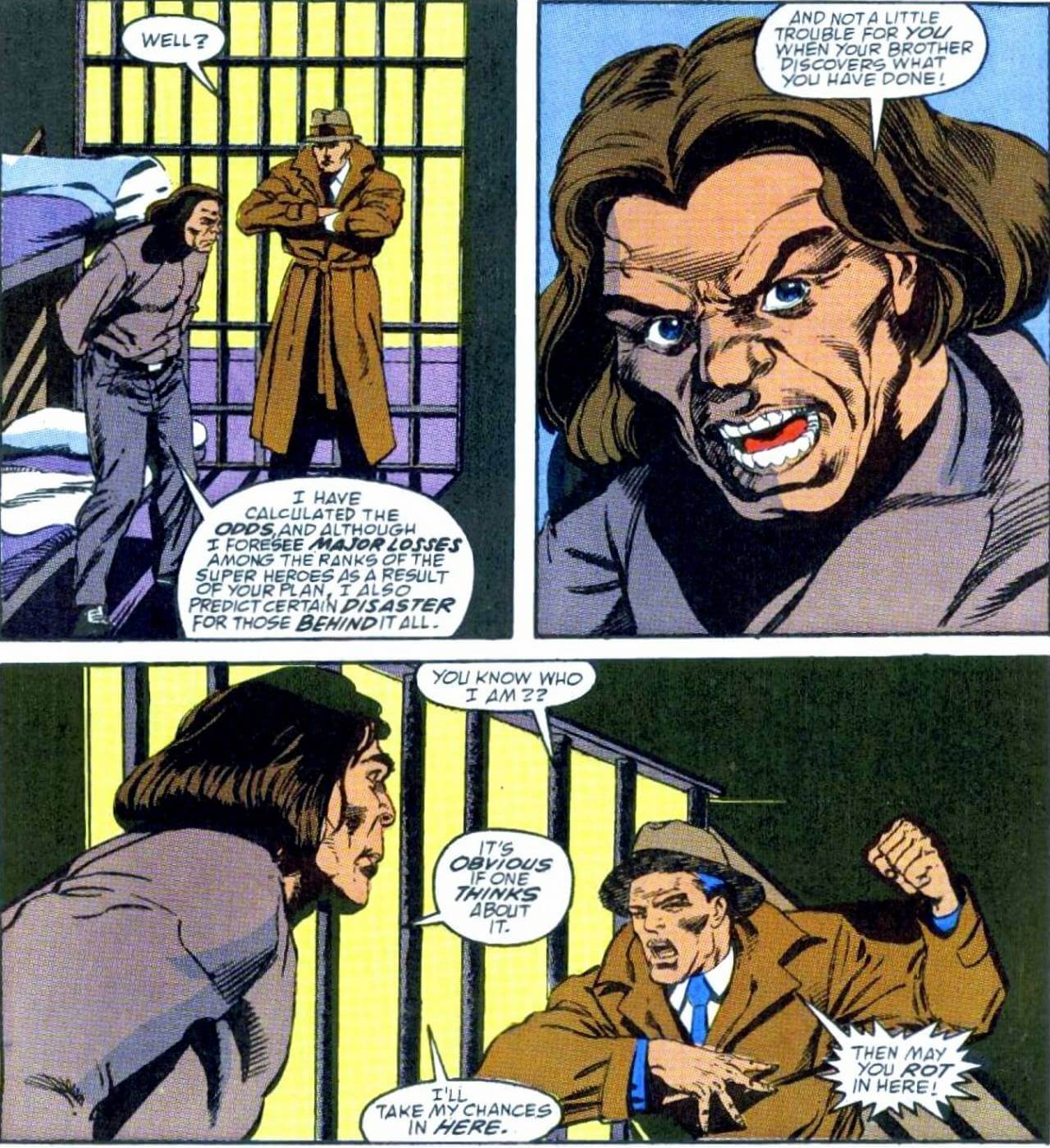 Thinker says no thank you.  And knows it’s Loki.  He doesn’t call Loki by name, but astute readers will recognize that a reference to a “brother” clearly has to be Thor. Then he escapes from prison and sics the old Defenders villain Leviathan on Wasp and Wonder Man.

Mad Thinker does this to undermine Loki’s attempts to get the Superhuman Registration Act paranoia about superheroes by showing heroes defeat a bad guy in a public setting.  Thinker’s doing this because he doesn’t see how Acts of Vengeance will benefit him, personally. 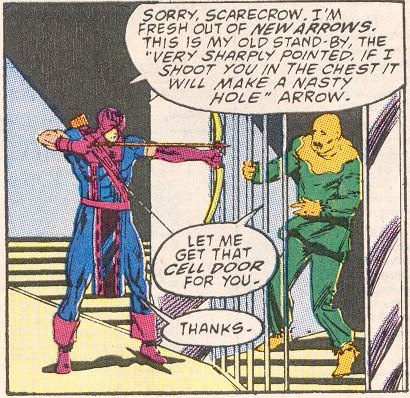 I rather like the idea of a second Acts of Vengeance happening, with Thinker activating villains in the same way Loki is doing it in the main event. 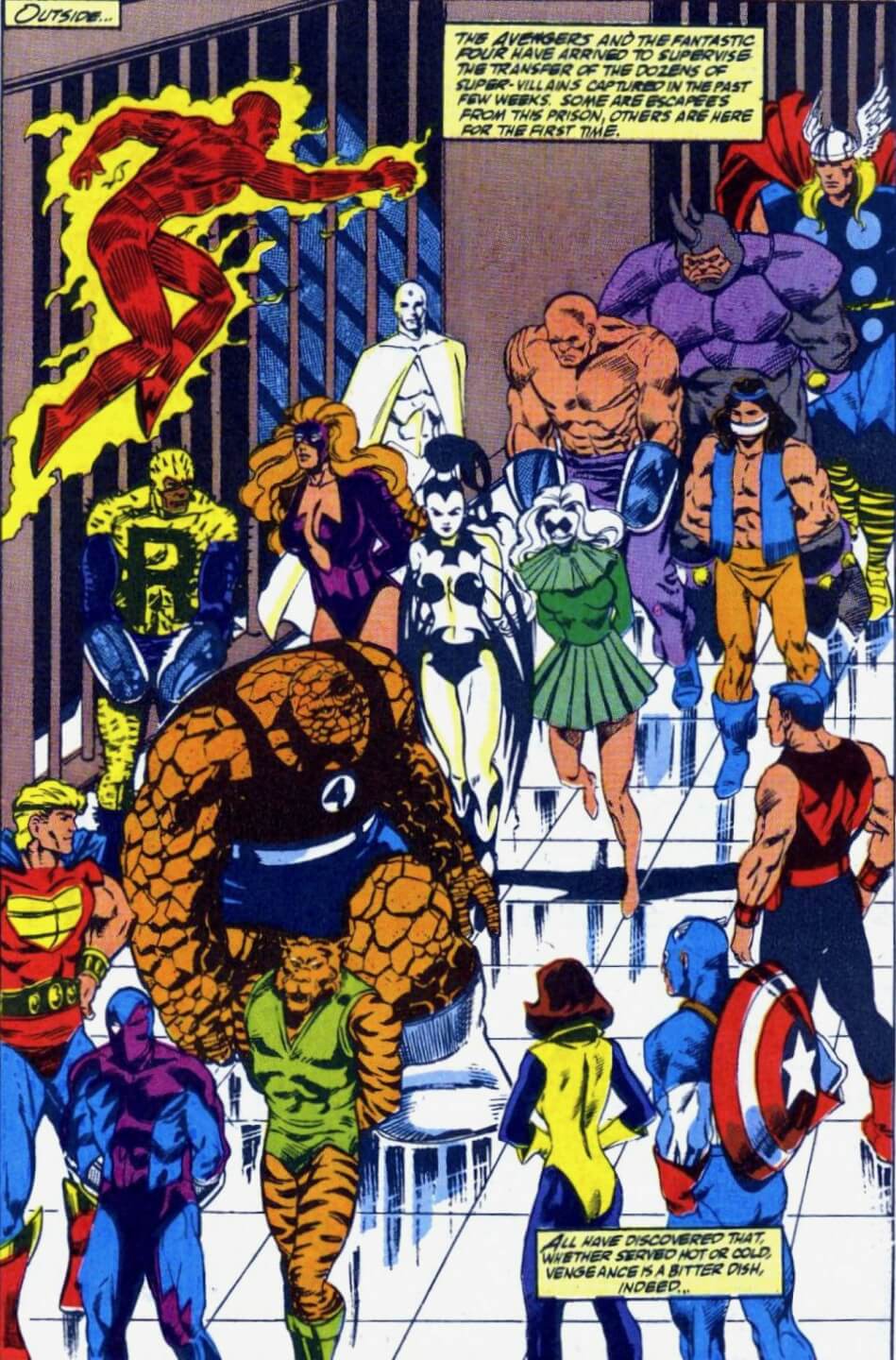 Acts of Vengeance leads to the capture and imprisonment of a whole bunch of D-list villains, so Tony Stark upgrades the Guardsmen’s tech to help ensure they don’t all overpower the guards and escape.  And no sooner does he do that then Klaw and Wizard stage a jailbreak.

They’re foiled, and the story ends with Thinker back behind bars.

A nicely done series of stories. 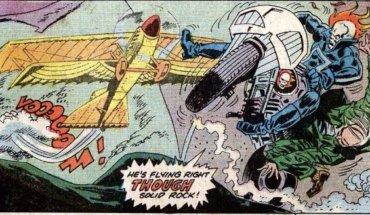 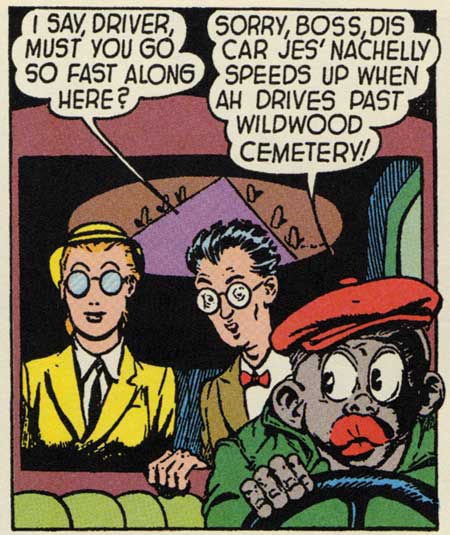 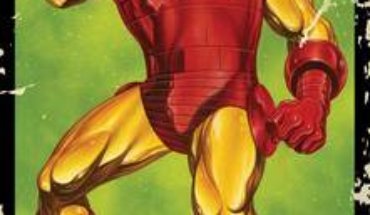