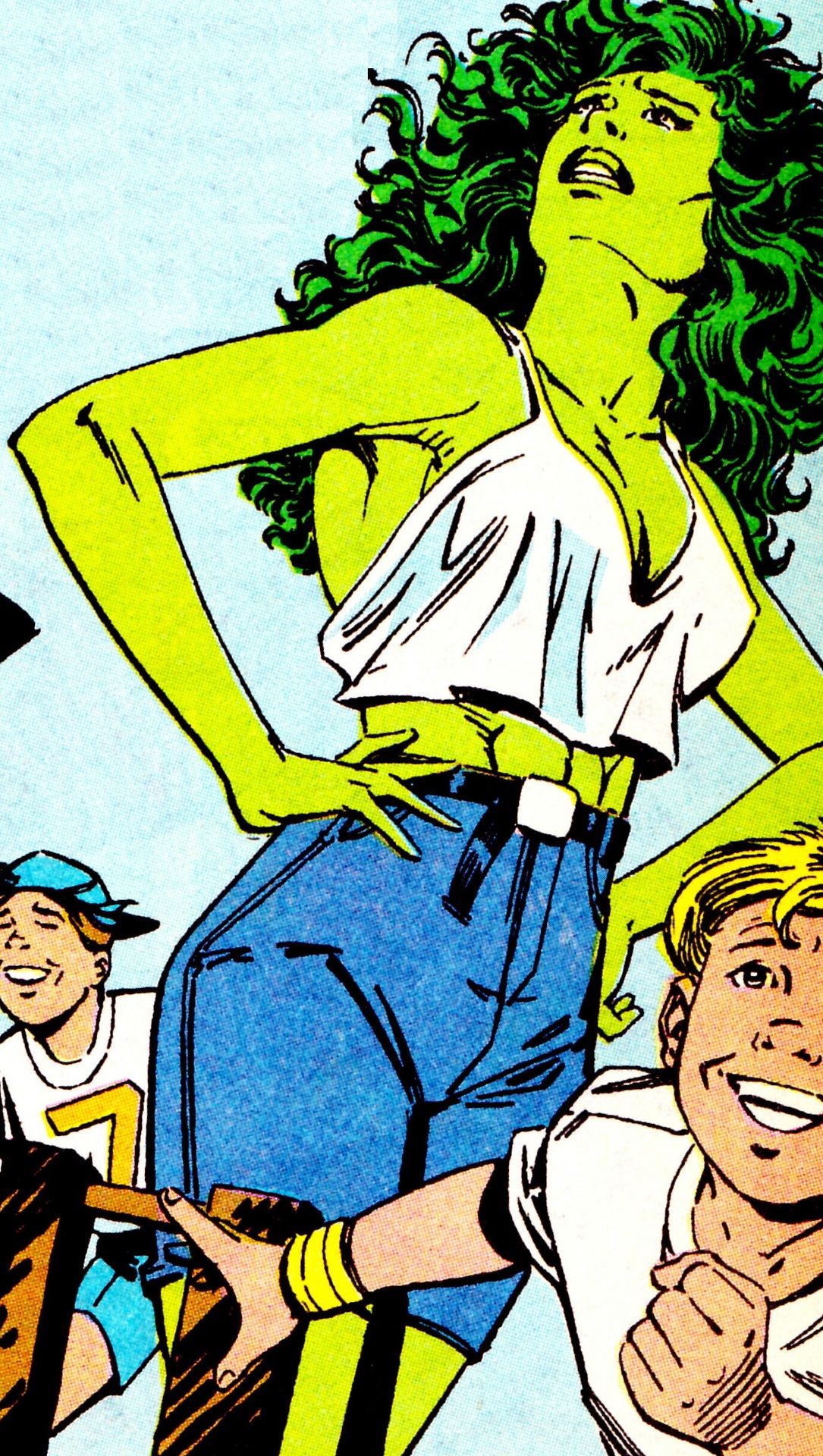 John Byrne is gone from a book that was highly stylized in a singular vision.  So what happens now?

Well, instead of using this as a platform for another creator or creative team with a unique vision, we get a competent team that tries to imitate what came before.  John Byrne wrote and drew a “funny” She-Hulk comic, but there was much more to it than that: He used it as a platform to discuss the art of creating comics, discuss corporate influence on that process, and also kind of therapeutically work through his personal conflicts with his bosses.  In other words, he had something to say.  The follow-up team certainly uses the same tools, like breaking the fourth wall, self-consciously speaking directly to the creators and editors of the book, etc., but this is Byrne’s message—not theirs.  So it falls flat.

Soon Steve Gerber, and much later, writers like Dan Slott and Al Ewing would take a page from Byrne’s script and use She-Hulk to present storytellilng methodologies that were radically different, experimental, and more playful that the rest of Marvel’s stable.  She-Hulk is a great character for that because she’s got a sufficient profile to “matter” (if only because she borrows the Hulk name) but she’s not really a “major” character. But in the meantime, here’s where we are: An issue with Madcap to show how wild and crazy this book will continue to be post-Byrne. 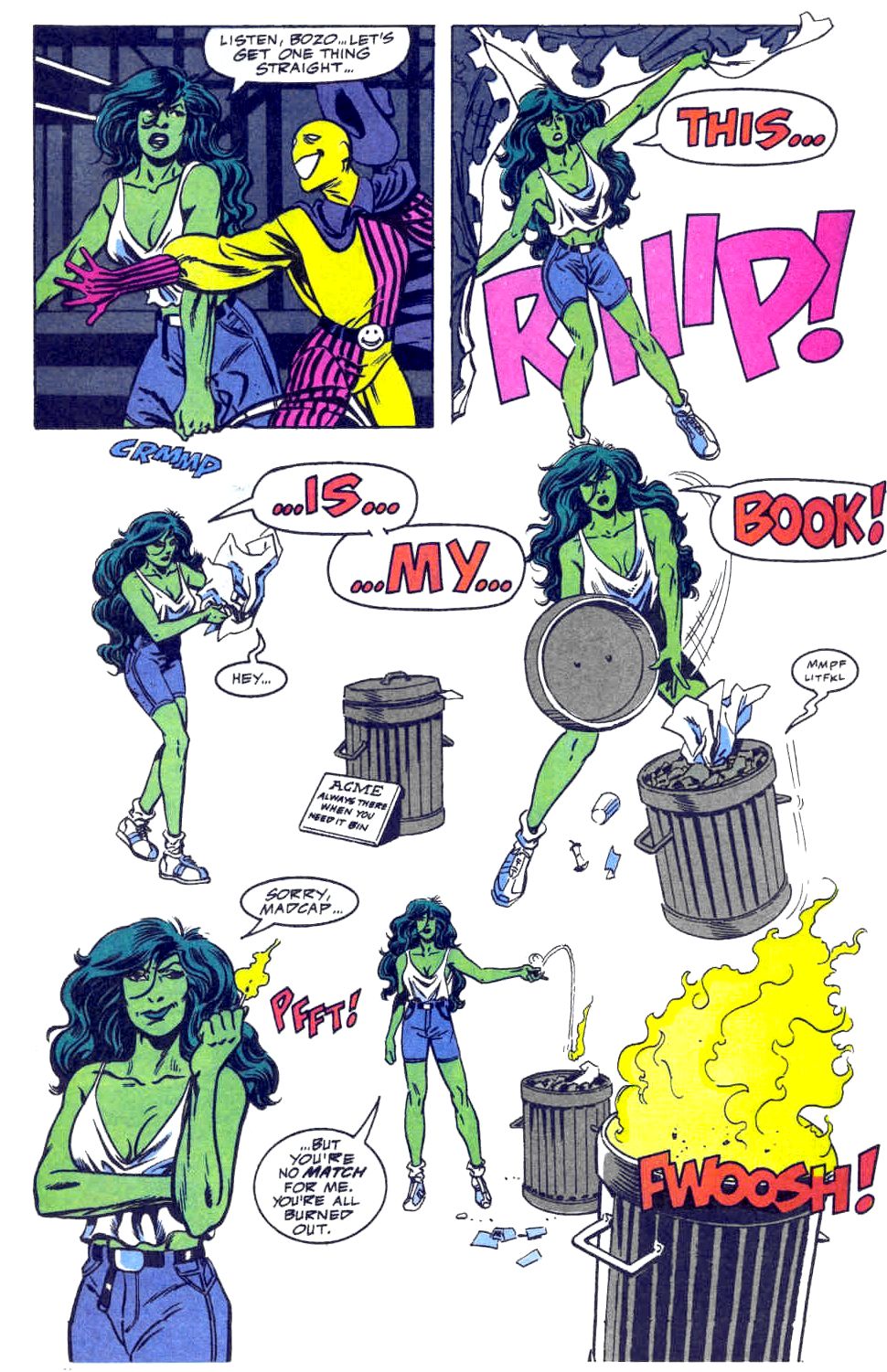