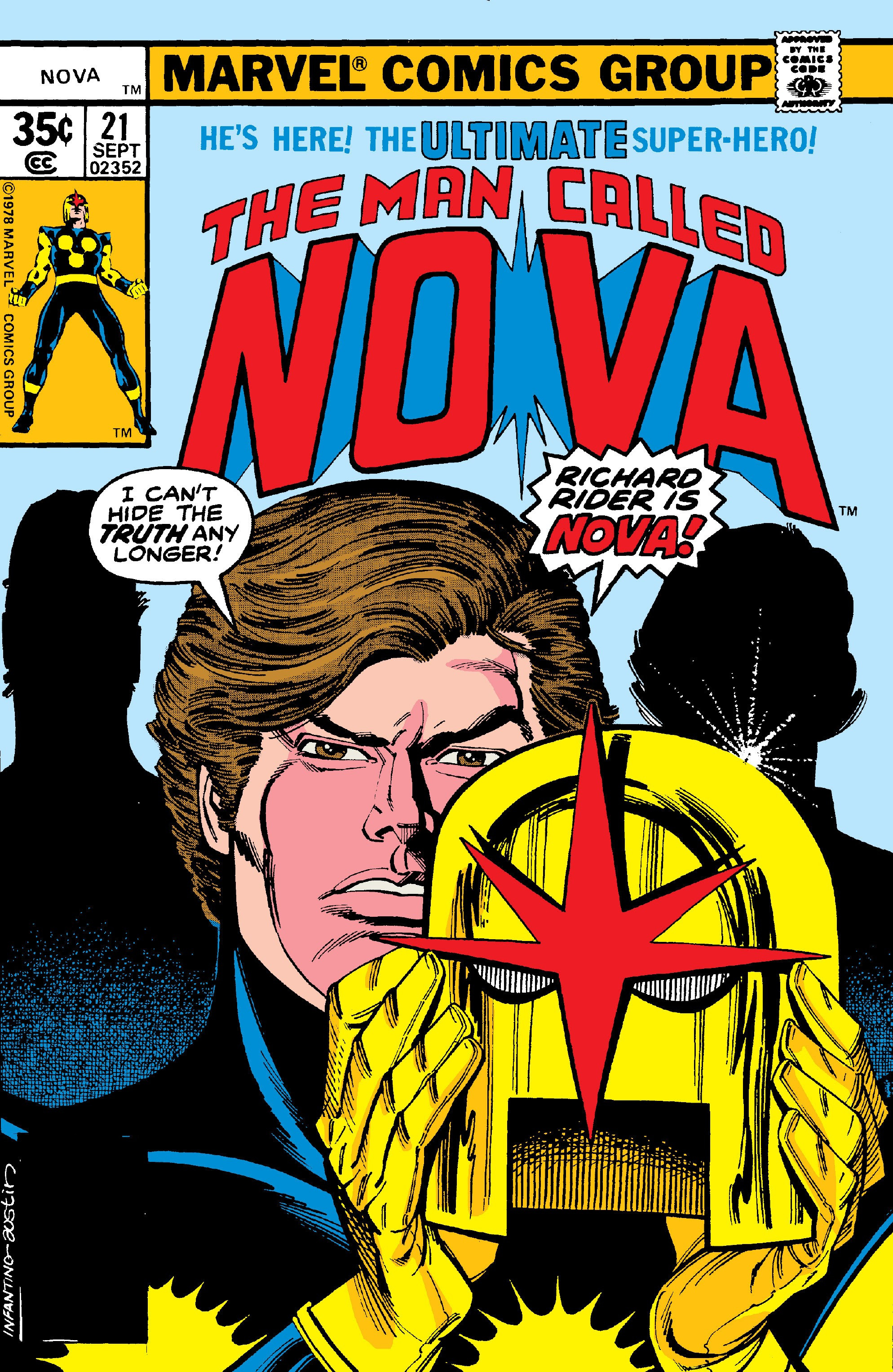 Turns out, Nova’s superenemy The Corruptor is behind the Inner Circle thing. Nova gets his father out of the jam he’s in, and his brother sees him do it, so Richard reveals his super identity to his family.

Creators: Marv Wolfman and Carmine Infantino
Grade:
For the complete history of the MU, year by year, go here.

Corruptor, Marvel 1978, Nova (all versions) and the Nova Corps
Tweet Pin It