This issue featured Ant Man, YJ, and the Wasp–all three!

But the main reason this one matters is right on top of this text…The first appearance of the guy who trained US Agent, Deadpool’s main competitor, and the father of Finesse (from Avengers Academy)…Taskmaster!

Here’s the explanation of his powers… 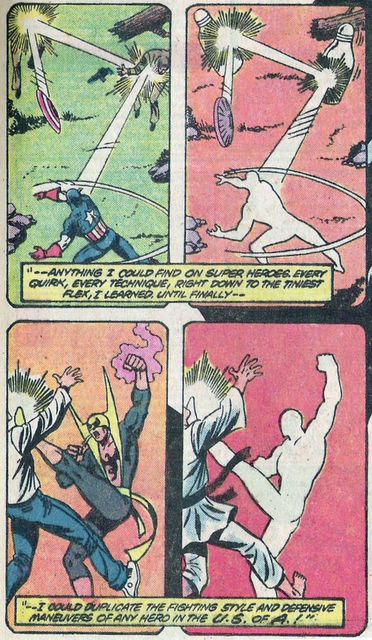 He lures Wasp into a trap, and the team follows to rescue her.  Along the way, we get the first time Ant-Man (Scott Lang version) and Hank Pym are on the team together at the same time.

Taskmaster is able to take out The Avengers, which I’ll say is okay because he had a lot of preparation time.

But the one Avenger he couldn’t prepare for was their newest one–who isn’t a member yet–and the one whose powers couldn’t be mimicked using his photographic reflexes.

Jacosta saves the day, and Captain America welcomes her to the team. 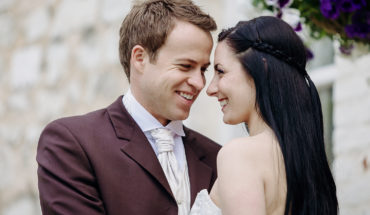 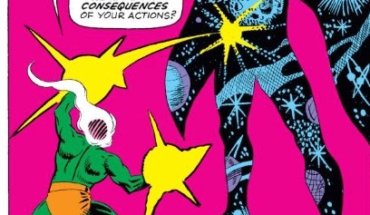 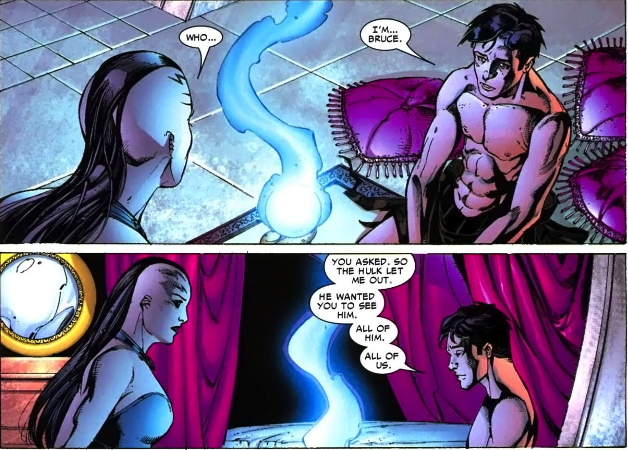