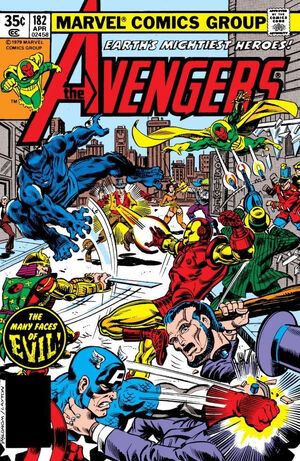 A little more on the Scarlet Witch/Quicksilver plot line.

The two characters drop, lifeless, and the cause is traced to a crazy old gypsy man who says he is the father of Scarlet Witch and Quicksilver, and the team tries to get back the magic stone that has captured their teammates’ lifeforces.

Turns out, he is Django Maximoff, the man who raised the kids as his own (but they were NOT his own) at the request of High Evolutionary.  Django has a magic stone that enables him to give life to mannequins.  He’s also the guy who taught Pietro and Wanda to be thieves.

When the Avengers face him, he uses his magic to create images of some of their enemies.

So that’s not really Toad.  It’s a magical conjuring.

That’s ’cause it was inked by Klaus Janson, who is a magnificent artist but also an inker with a very heavy and distinctive brush.  I reported on my other blog about what a difference his inking made.  You should go check it out–I have “before” and “after” pictures of Frank Miller’s Daredevil, and the changes are staggering. 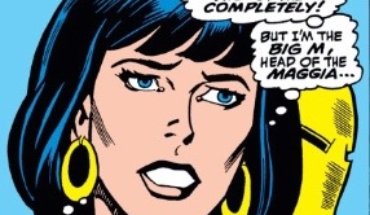 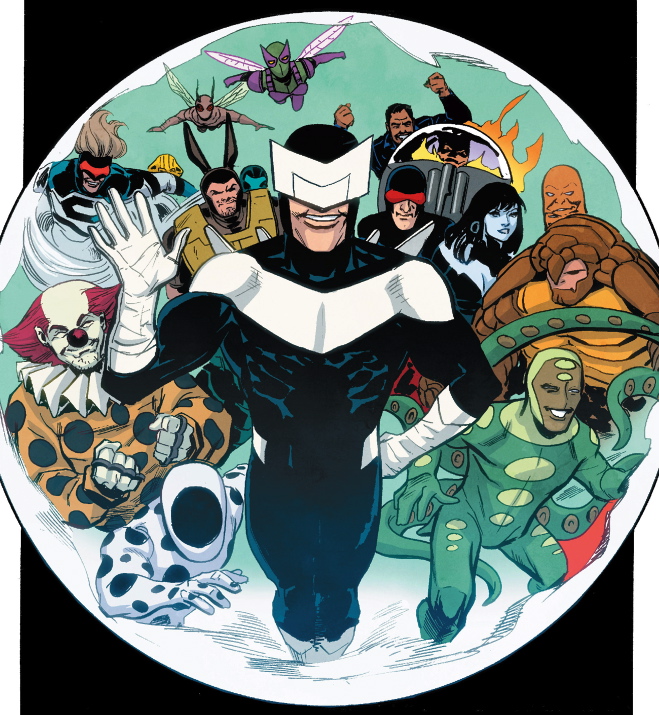 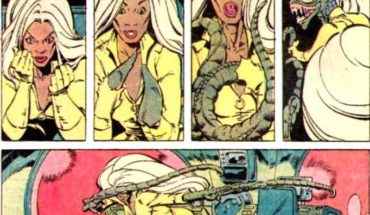