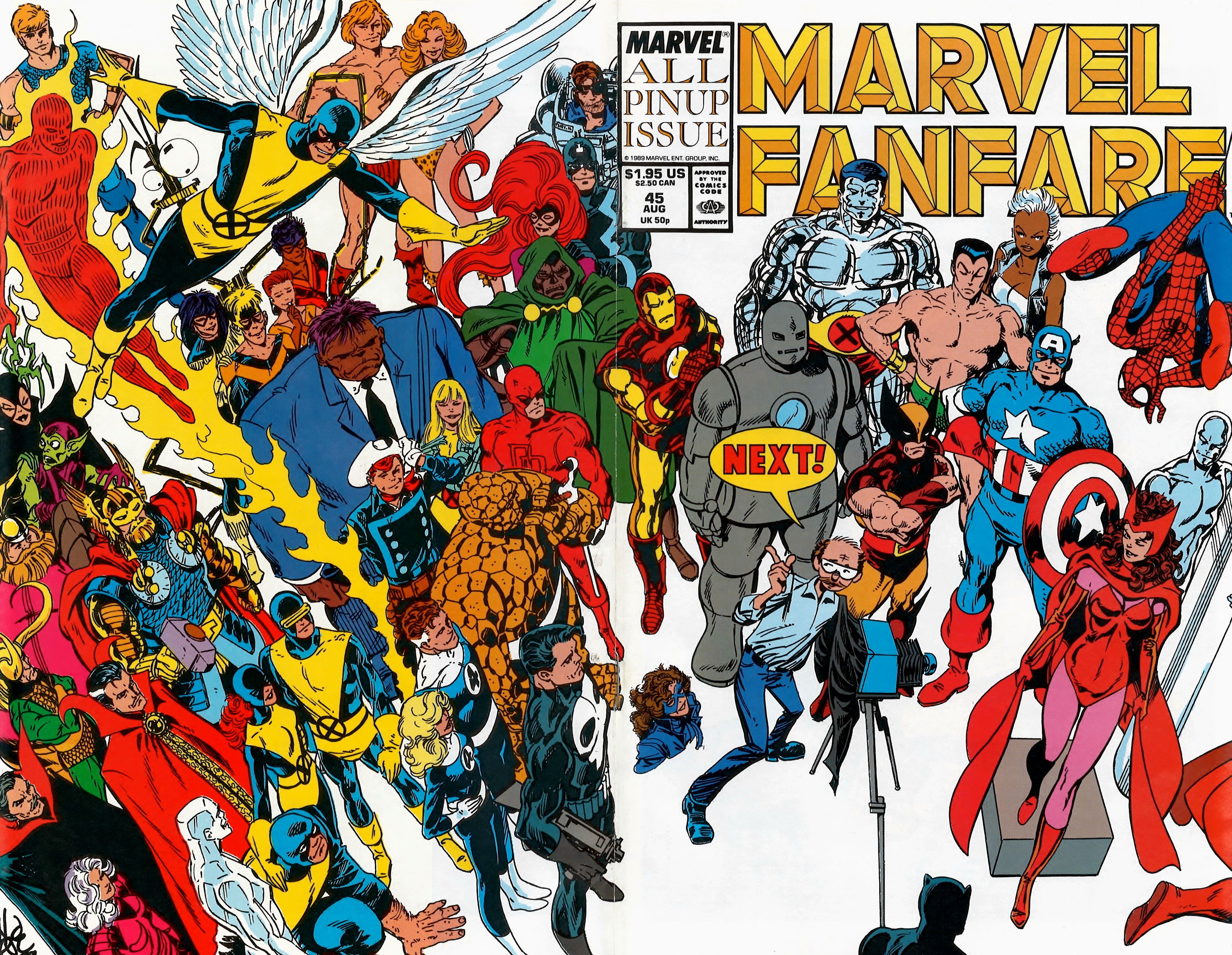 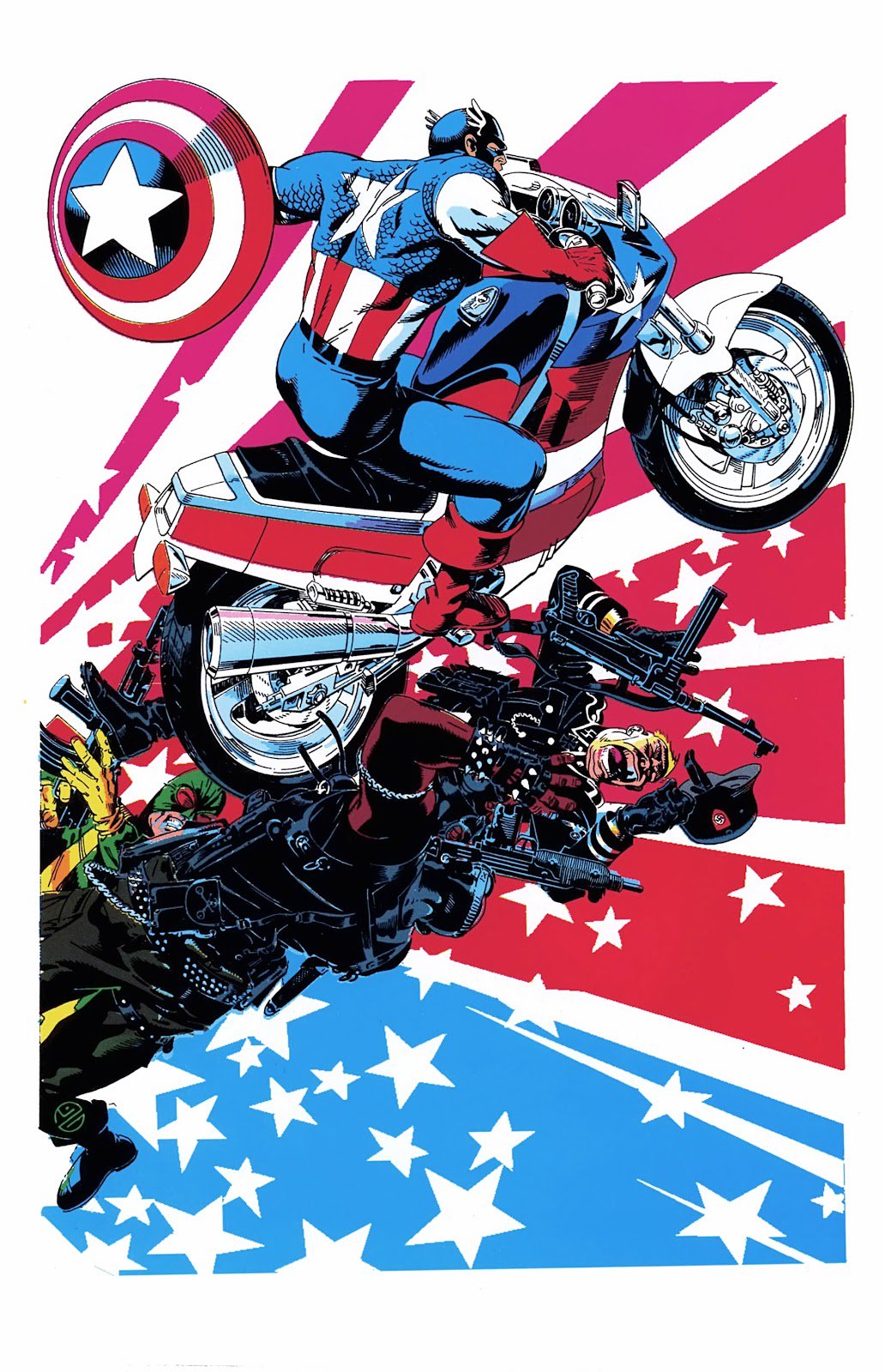 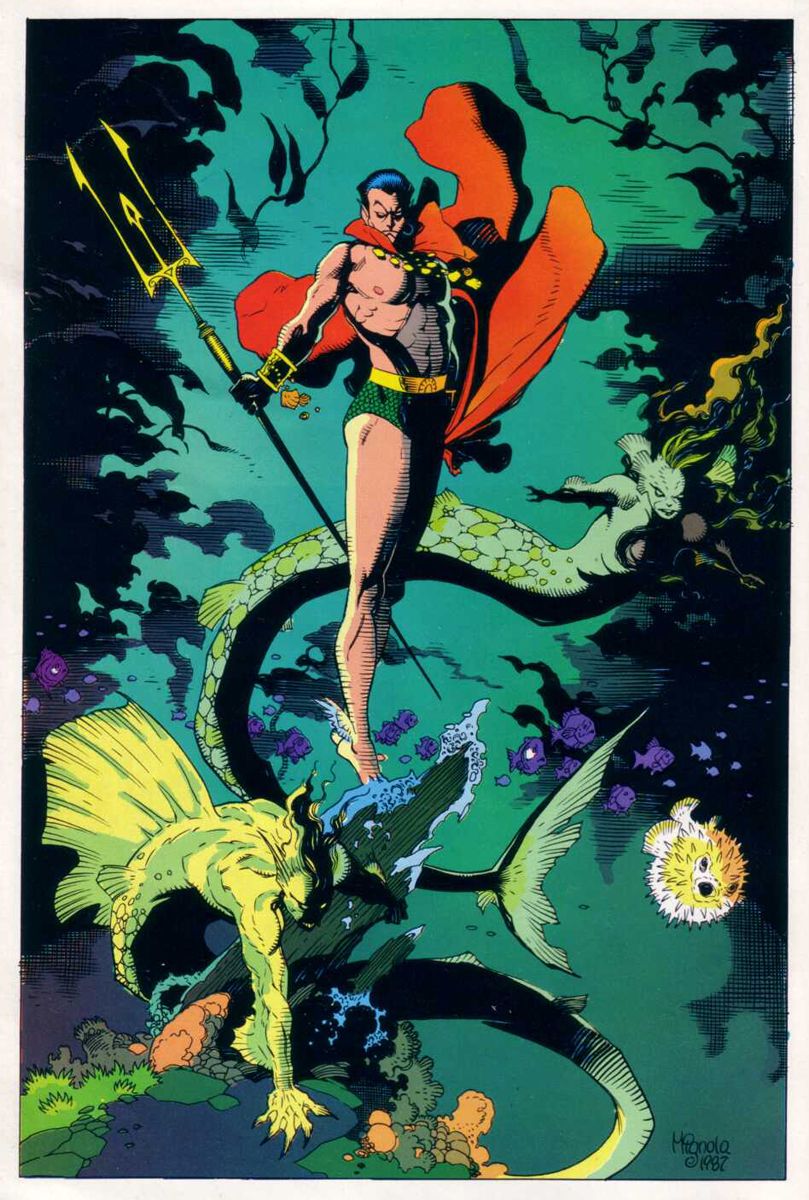 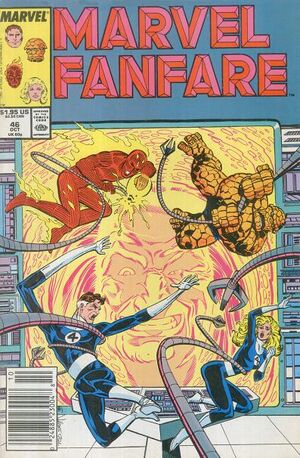 It’s about Reed setting up security systems in the Baxter Building.  He puts cameras in the members’ rooms and makes it so Sue can’t turn invisible inside.  I get him feeling the need to surveil his partners’ bedrooms (and I also get their objections to it), but disabling his wife’s powers seems excessive, controlling, and kind of abusive. 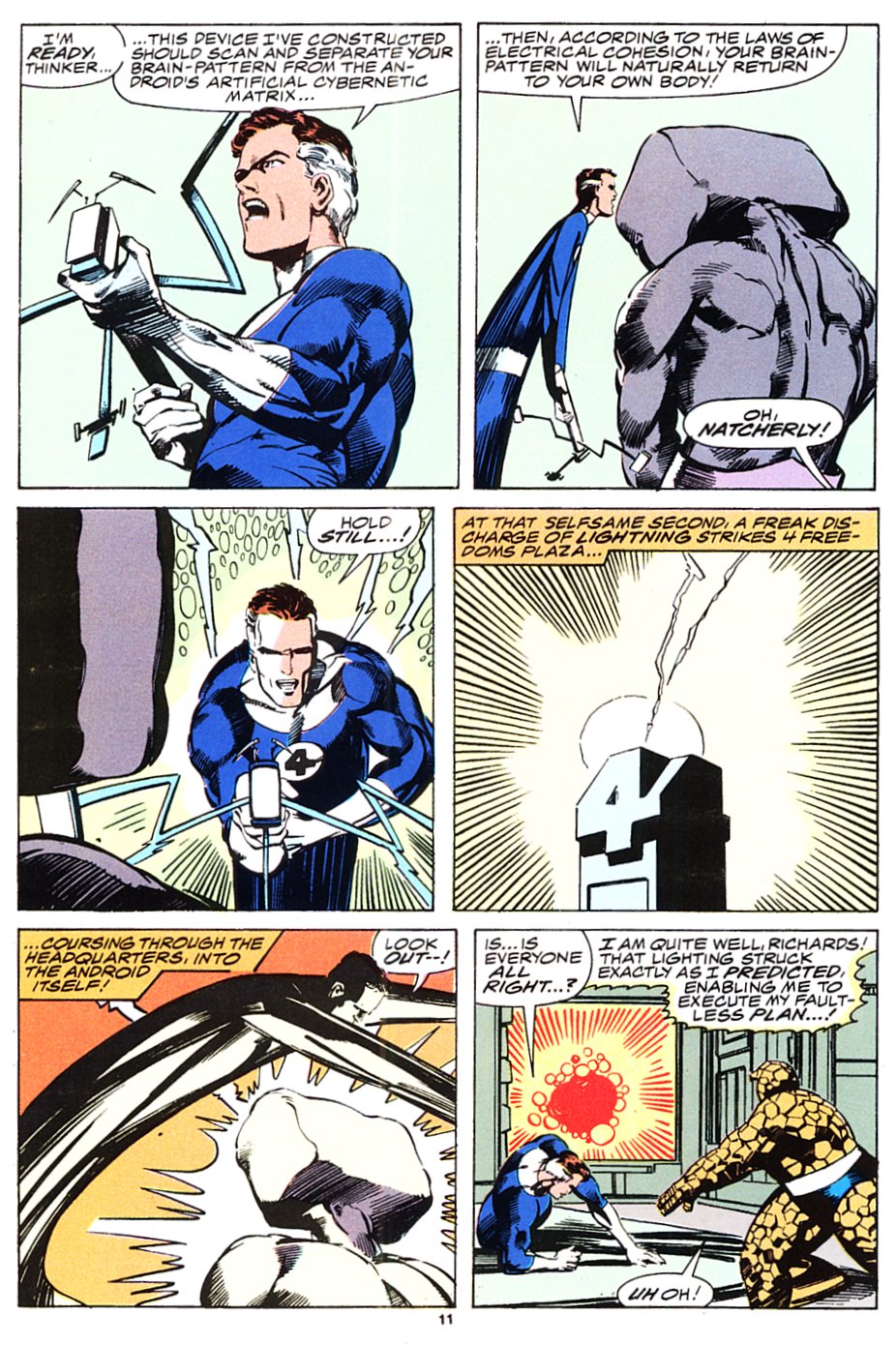 But he’s in the body of Awesome Android.  Reed helps him get back to his own body.  It’s unclear what happens to the android.

Then there’s a back-up story where Thing reminisces about his life as pre-FF Ben Grimm and feels sorry for himself (again) for being rocky.

And Thing takes over the Editori-Al page. 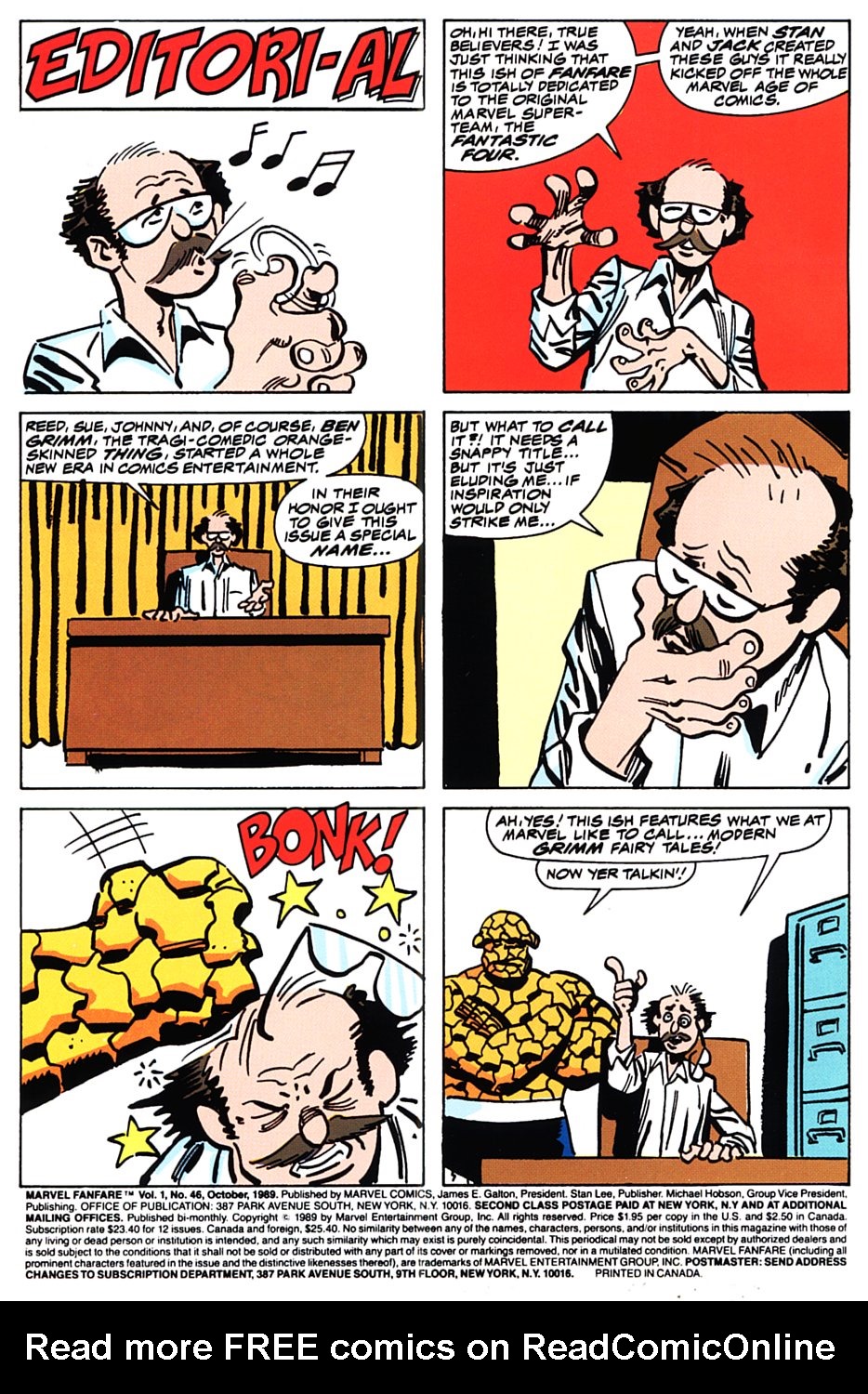