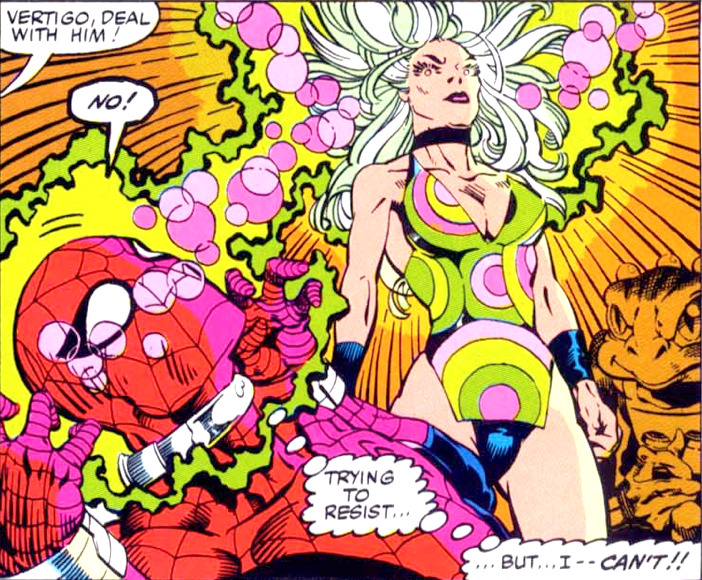 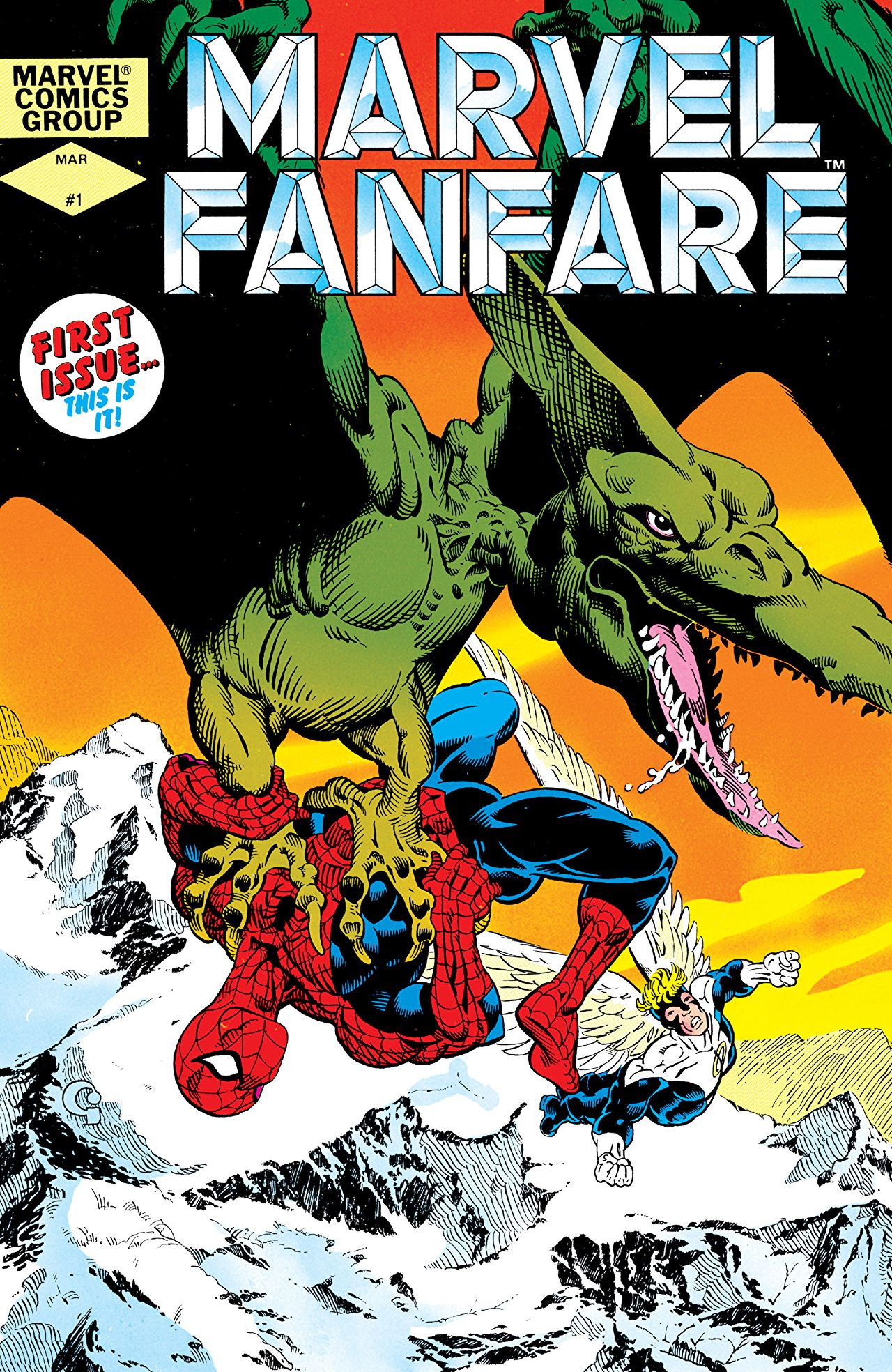 Marvel Fanfare is the first time I remember buying a book on special glossy paper—and spending twice as much to do it.  (Each issue was a buck twenty five.)  It was also the first book I remember with no paid advertisements in it, and which often contained mix of short stories with ones that expanded over several issues, and brought back the regular “pin-up” feature to showcase art.

Marvel Fanfare (volume one) ran bimonthly, starting in March 1982. It was an experiment with the direct sales market, and cost $1.50 for a 35-page, ad-free comic on glossy paper.

What it really was, though, was a way for Marvel to burn off inventory stories (comics written to “bank” in cases where there were difficulties meeting production deadlines) as fresh-and-new material.  The results varied widely.  Sometimes, we got great stuff, but other times—which increased as the series reached its two-year mark—we got shoddy crap.  I’m not entirely clear whether some of these Fanfare stories are canon.

The other thing Fanfare did was allow creators to play with new toys or work with new artists.  In the first two issues, regular X-scribe Chris Claremont got a fairly mediocre script drawn by Michael Golden, who made it something phenomenal to behold.  It involves Angel going to the Savage Land to find Sauron, with Peter Parker coming along to serve as the photographer.  Since it’s a Claremont joint, their plane crashes… 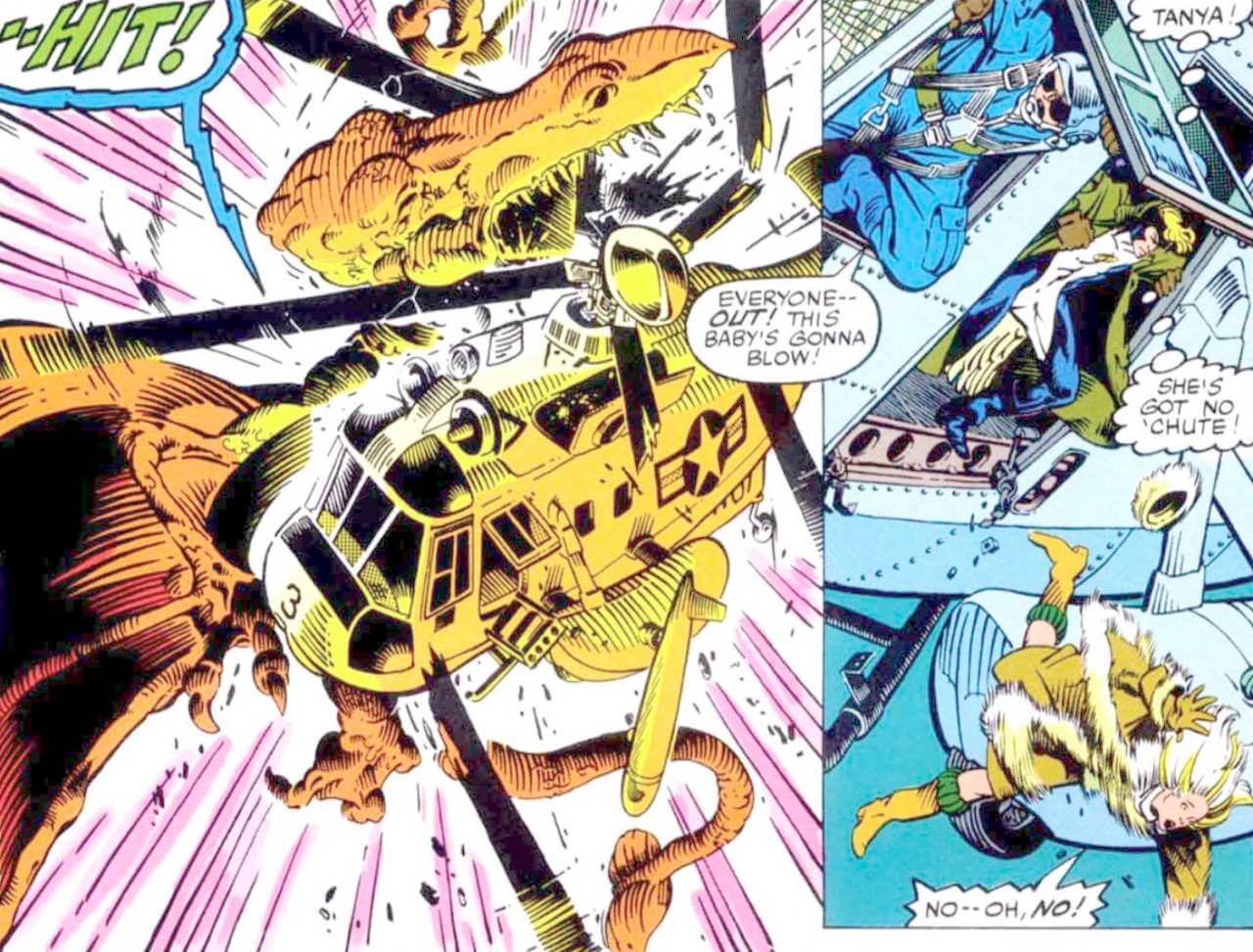 And in the very first issue we had this terrific panel of Spider-Man thwipping a dude’s legs together. 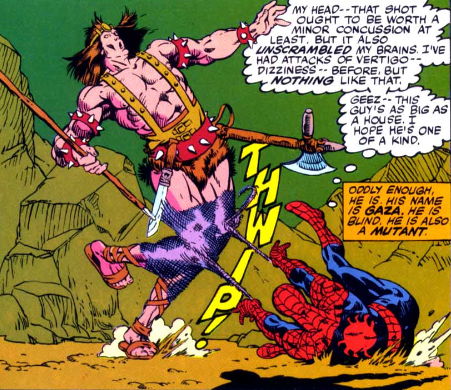 How did nobody ever draw that before?  It’s such a great, detailed, and realistic drawing–something Michael Golden was always great at.  I think he is often overlooked as one of the great artists of the 1980s.

Peter and Angel are captured and turned into mutates, Ka-Zar comes along and saves them, and they eventually do face off against Sauron.

Then, Angel calls the whole X-Men team in to help, and we get classic Chris Claremont: A ton of heroes cram together, very wordy, interesting ideas, and it ends with a jolly, family shot…

But as was true with most issues of Marvel Fanfare, the shorter back-up features were often interesting and experimental.  They didn’t always succeed, but they were guaranteed to be an eclectic, random group of stories.  In issue #1, Daredevil intervenes to stop a Salvation Army Santa from getting robbed.

In #2 we had Roger McKenzie and Trevor Von Eeden on a cute (albeit cliched) story about Reed Richards forgetting his wedding anniversary because he was busy fighting Annihilus.

Issue #3 featured two of my favorite 1980s B-Listers: El Aguila and Hawkeye teaming up in a story by Charlie Boatner and Von Eeden called, “Swashbucklers!” 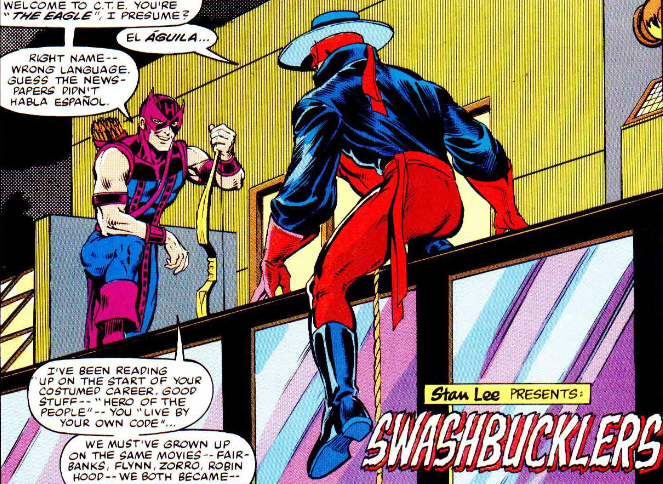 But it was in #4 that we got the coolest back-up feature so far.  There was a fairly mediocre Iron Man story (with great art by Michael Golden), but we also got a really good entry in the lore of Luther Manning, Deathlok, a character whose obscurity was still pretty much intact in 1982. 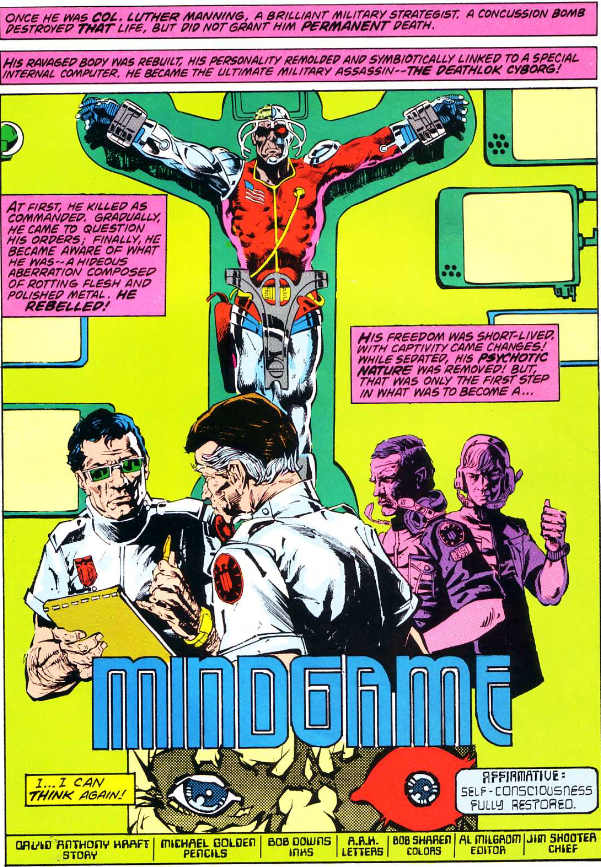 Marvel in 1982 was short on black characters, so it was good to see Luther get a little feature, even if it was in a direct market back-up feature.

Come back soon for another look at Marvel Fanfare!  I’ll be re-reading every issue, so click the link below and don’t miss a single post! 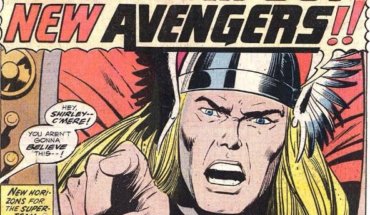 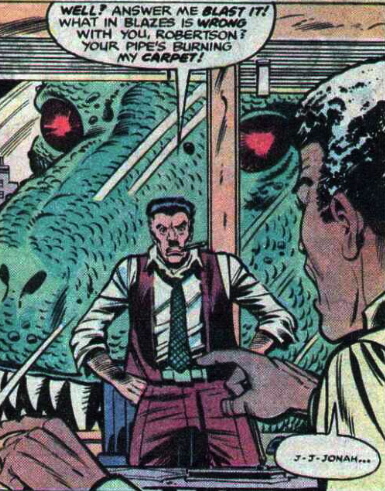