Reed learns the meaning of family when Franklin is kidnapped by witches.

Actually, Agatha Harkness is a big part of the problem. 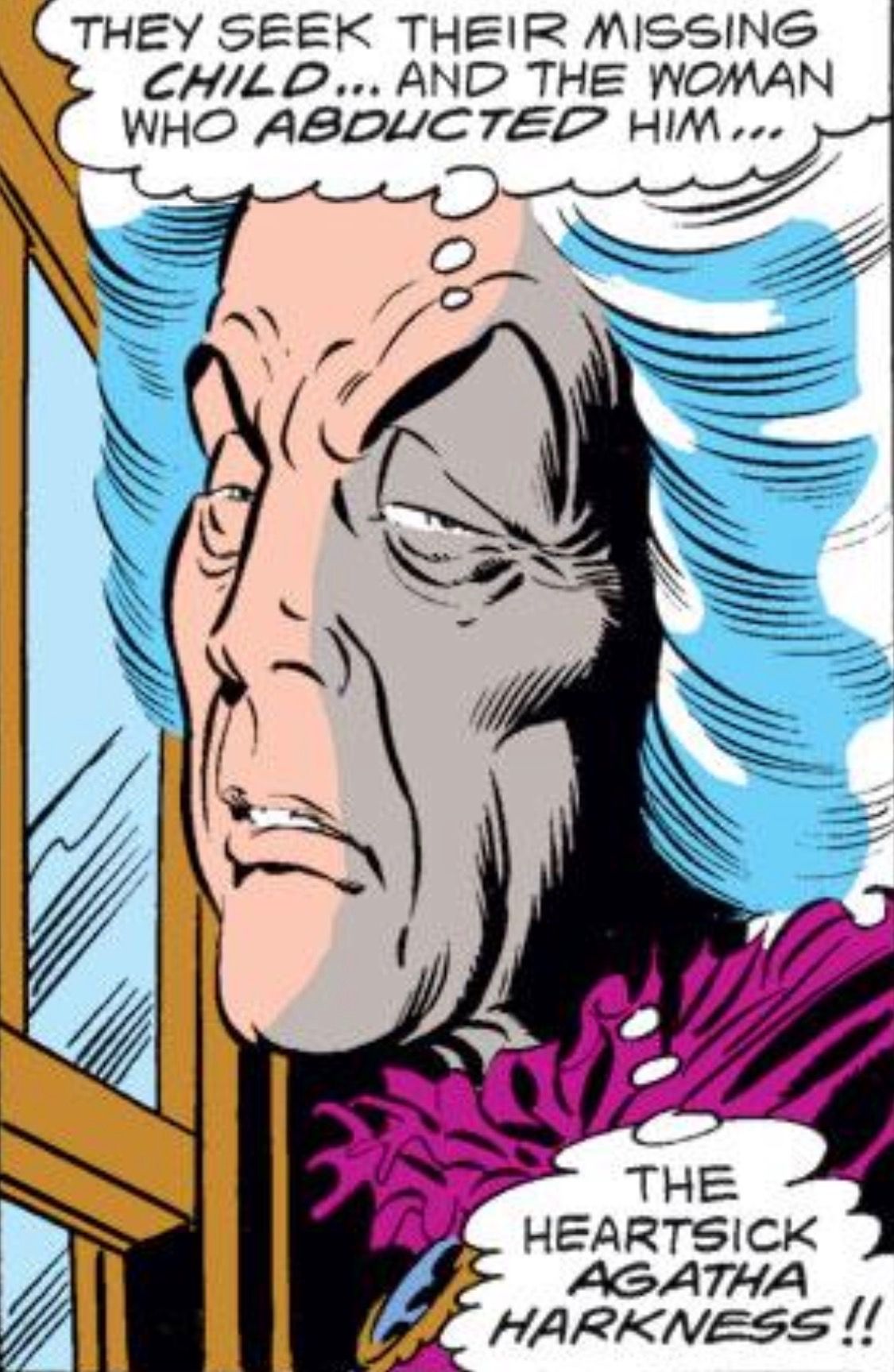 She took Franklin because she thought his powers would protect her from the Salem Seven Witches. 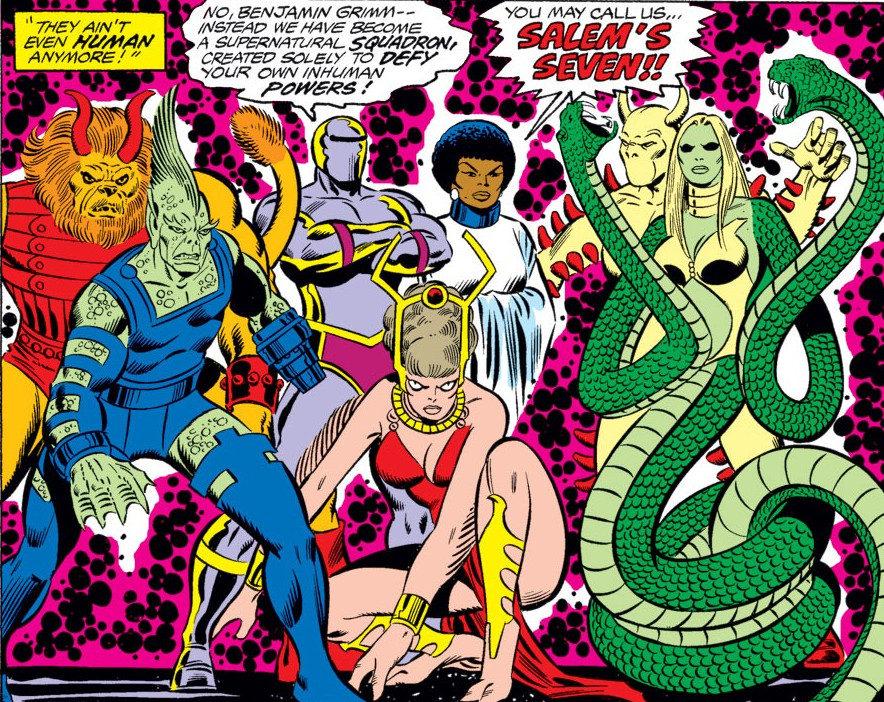 Were there really black women in Salem Massachusetts during the witch trial days?  Yes.  There were three.  Mary and Candy Black, freed slaves, who were accused and convicted based on the testimony of the enslaved woman Tituba, who confessed herself to being a witch and informed on others to avoid death. 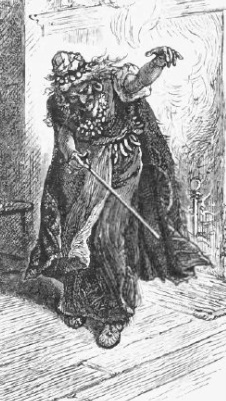 In the end all it all works out for the Fantastic Four, and in a remarkable testament to how bad the Richardses are as parents they still let Agatha be their nanny. 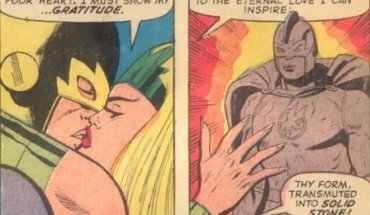 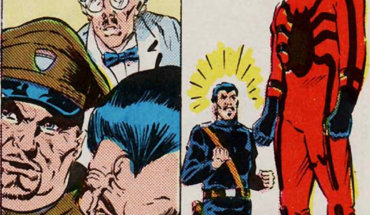