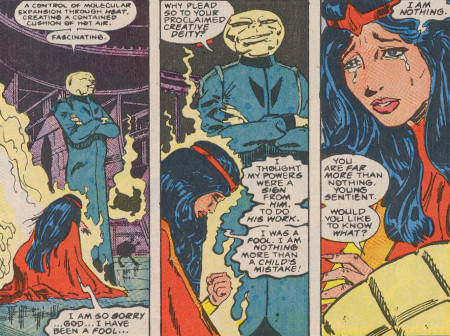 I’m doing a single post on the back-half stories of these two issues because (a) nothing substantive happens in them and (b) I really don’t like the characters featured in them. 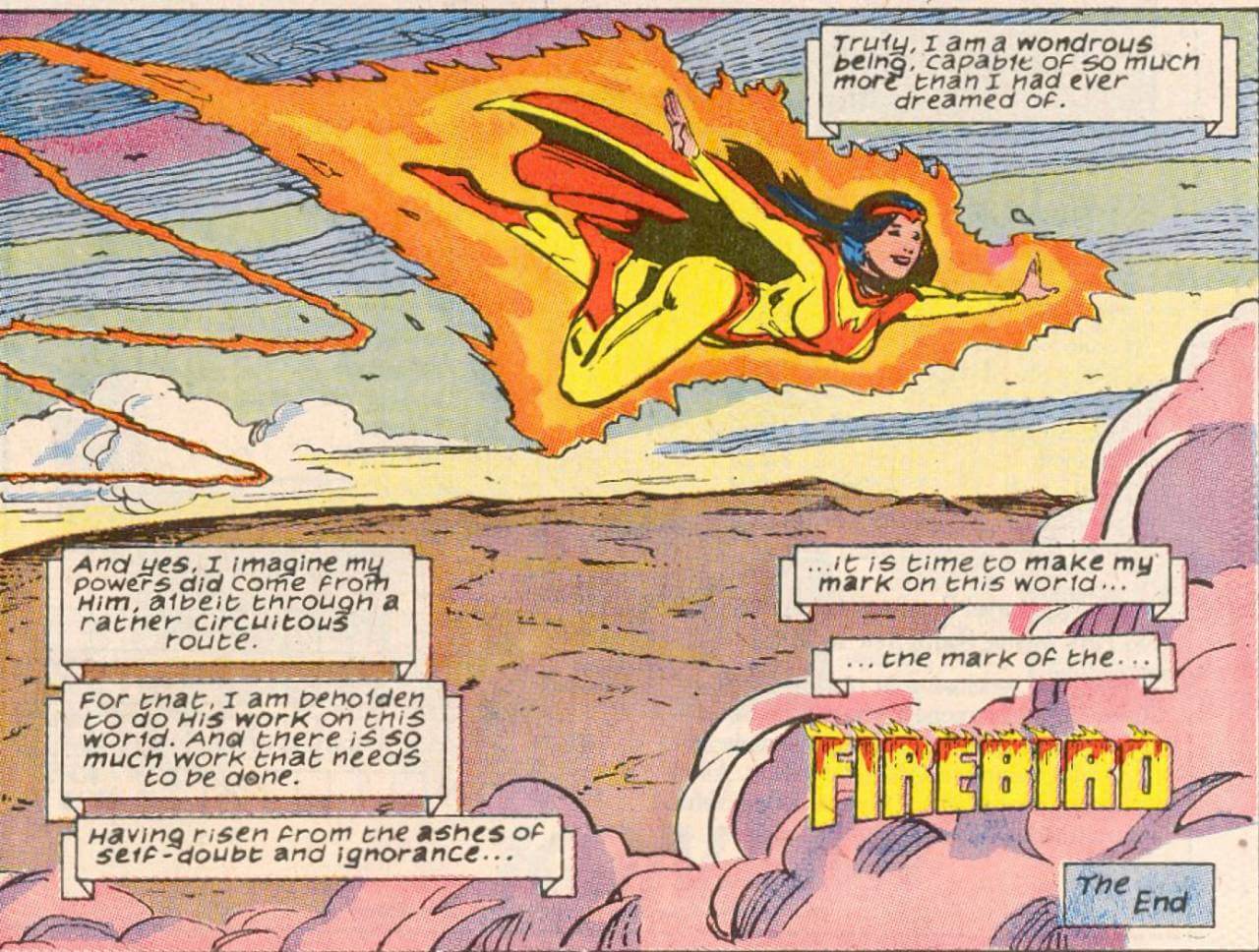 Well, I guess that’s not totally fair.  Something does happen.  In issue #23, we learn that Firebird, who was a heavily Christian character who believed her powers were endowed by God, learns that they really were given to her by aliens.  In response, she does what most theists do when science challenges their faith: She just says the only reason the aliens gave them to her in the first place was because of God’s will.

The other story, in issue #24, is about Rick Jones and Impossible Man.  Both of them are still douchebags. 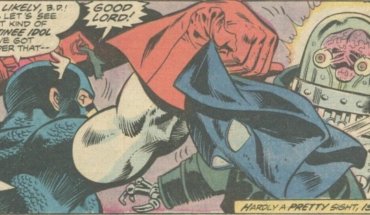 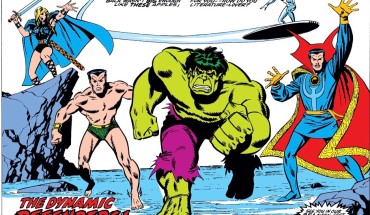