So in the Spider-Man tie-ins this month, Puma set off to kill Beyonder.

Now, in the X-Men tie-in, Rachel Summers—who just became Phoenix—goes for it.  Let’s hope she succeeds!  Claremont and Romita do their level best to make this an exciting effort, but as soon as we see the Secret Wars II tie-in notice on the cover, we should expect that anything that happens in this issue will be rolled back and “un-happened,” because that’s what’s been done with literally every single Beyonder intervention so far.  And it is.

Beyonder kills everyone, then brings them back.

The positives: A good Sentinel fight. 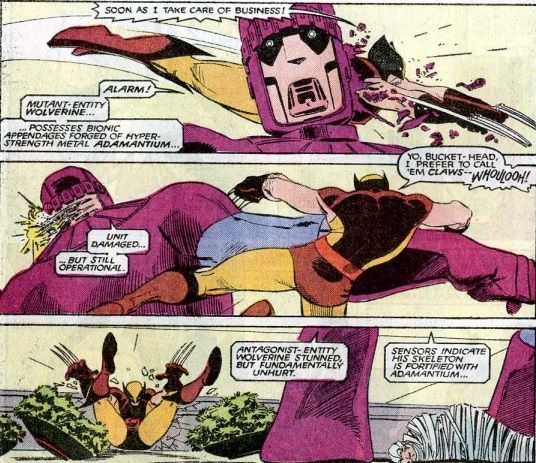 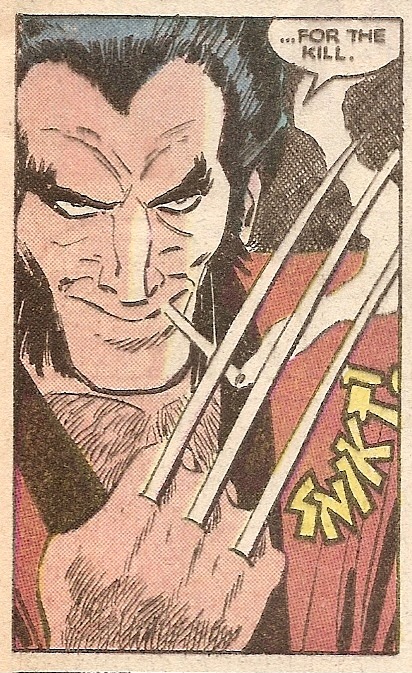