Pusha T is in my top ten rappers, along with Jay-Z, Eminem, Ice Cube, MF DOOM, NaS, B.I.G., Outkast (as a duo—individually, they’re good but not in my top 10), and two others who change often.  Right now, probably The Game and Atmosphere (again, as a team).  But Lupe Fiasco gets in there a lot.  So do Chuck D and Ghostface.

Anyway, Clipse are in my top 10 largely because of their three amazing mixtapes in the We Got It 4 Cheap series, wherein they rapped over classic beats by most of the folks in my top 10 and soundly defeated them on their own songs.  The duo, two brothers with the codenams Malice and Pusha T, broke on the scene with their album Lord Willin’ and its unusually minimalistic track, Grindin’, an early work by producers The Neptunes (Pharrell sings on the chorus).  The song showcased Neptunes’ signature style—which they later refined on an endless stream of hits—but also Clipse’s wonderfully poetic take on the life of drug dealers.  Lots of folks had rapped about the gangsta life before them, but few had the vocal (and vocabularic) dexterity of these two.  And they traded verses like a real time—in the same class as De La Soul and Tribe Called Quest.  You could tell they were writing together, not laying down tracks as individuals like most rap bands (NWA, Wu Tang, etc).

Sadly, Clipse have broken up.  Gene Thorton now goes by “No Malice,” and writes born again rap that’s actually damn good—his 2013 album, Hear Ye Him, was one of the best albums of that year.  Meanwhile, Terrence still performs as Pusha T and has pushed out some solid singles and mixtapes in the past year.

Further listening: When the Last Time, Ma I Don’t Love Her, Mr. Me Too.  And those We Got It 4 Cheap mixtapes.  Damn, those are good. 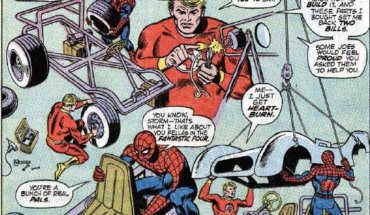 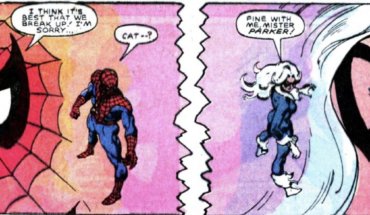 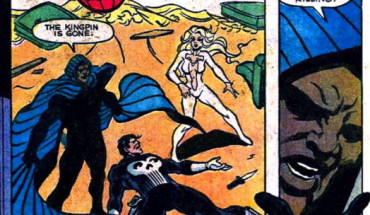