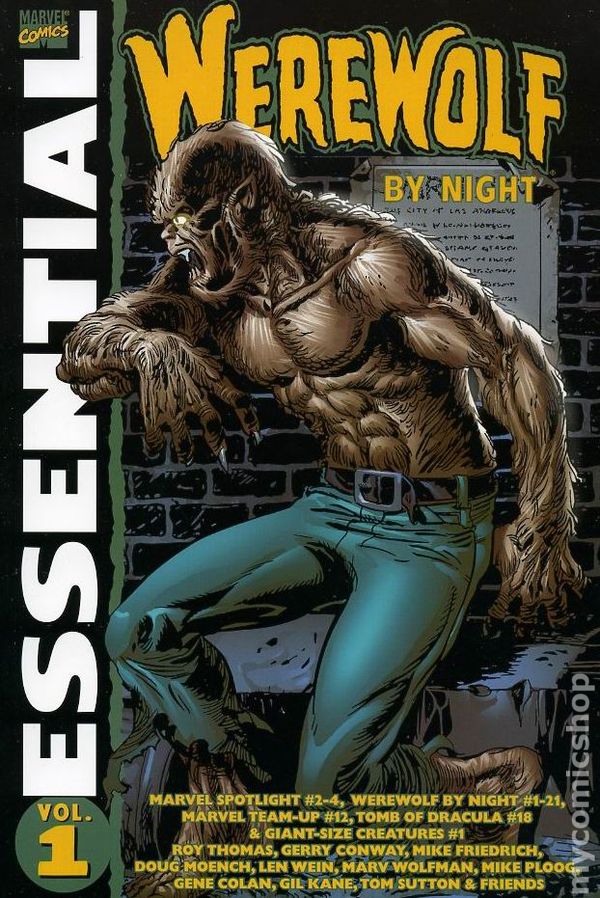 WEREWOLF BY NIGHT…THE MOVIE?  Apparently Marvel may be looking to include Jack Russell in a future movie.  I think a Marvel Studios werewolf movie would be…Awesome.  They’ve also got the rights to Ghost Rider back.  Too bad they don’t own Morbius, or they could do a whole Legion of the Unliving!  My best guess is that WbN first appears in the announced Blade movie.  On the other hand, in the comics, Moon Knight first appeared in an issue of Werewolf by Night #32, so maybe MK returns the favor and lets werewolf have his first live-action appearance in the announced Moon Knight TV show?

AND SPEAKING OF MORBIUS.  Morbius is getting a movie, and so of course he’s also getting a solo comic series.  Now, I’ll admit that his 1970s book was actually really good—but that was because it was one of those wild, drug-induced crazy comics that they just don’t make anymore.  The odds of (a) the movie or (b) the comic being any good are low.  Especially since it’s not going to be a Marvel Studios flick.

CARNAGE AND VENOM.  But on the other hand, Carnage and, to a lesser degree, Venom, are characters that are rarely interesting but Donny Cates and Ryan Stegman have been hitting homeruns with them for over a year now.  The Venom comic is terrific, and the Absolute Carnage event is the first time in over decade that a Carnage book has been a must read.  And the good news is, the Absolute Carnage event is just the end of “phase one” of Cates and Stegman’s planned book. We’ll see if the quality maintains after an event with half-a-dozen spin off books (that often makes something good start to suck), but I’m hopeful. 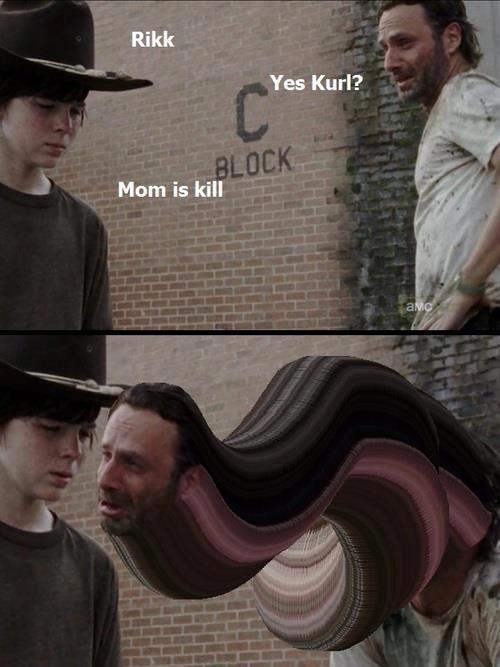 THE WALKING DEAD.  Can we all just agree that TWD series has jumped the shark?  I ditched it when Rick Grimes didn’t die, but feel like I should have bailed before that.  I think it never recovered from killing Glen—the Negan thing just wasn’t handled as well as it should have been, and the cast got too wide and vast so there was no one left to really care about.  And since then we’ve seen the spin off “Fear TWD,” and we’re promised a third series will arrive in March.  Then three movies about what happened to Rick.  Enough already.  Even the comic ended.  It was all great and brilliant for a while, but let the horse die.  Don’t zombify it until there’s nothing recognizable and TWD becomes a punch line, like Law and Order SUV.

DEADPOOL.  The series is coming back under the team of Kelly Thompson and Chris Bachalo.  Bachalo’s art is pretty stylized, so it will be interesting to see if it works with Deadpool.

TANK GIRL.  The comic will get a movie reboot starring Margot “Harlequin” Robbie.

SO HOW ABOUT THOSE X-MEN.  I was skeptical that even Jonathan Hickman could take the sprawling, confusing, hopeless tapestry of the X-books and make them feel as cohesive as they did in the late 1980s on Chris Claremont’s watch.  But he’s doing it.  Easily the best Marvel books of the year—although frankly that’s not saying much, what with the overall publishing line becoming little more than advertising for movies and TV shows.

MARVEL STUDIO’S STAR WARS.  Well, not exactly, but Kevin Feige has been given the keys to the franchise which still only has two-and-a-half great movies (all made 30+ years ago) under its belt but seems to live on forever.

HULU GHOST RIDER SERIES CANCELLED.  Apparently the character will get an official Marvel Studios role—either in a movie or a Disney Plus show.  I guess that’s good.  I mean, the shows on Hulu so far (Cloak and Dagger, Runaways) have been okay, but not good enough to compete with everything else there is to watch out there in TV land.