Byrne and Claremont end their run by featuring The X-Men.  It’s fantastic.  Last issue, they introduced Sabretooth, and now he meets Wolverine.  And they have a solid fight.

Wolverine is wearing the costume he stole from Fang in X-Men #108.  It looks an awful lot like Legion of Super Heroes member Timberwolf. 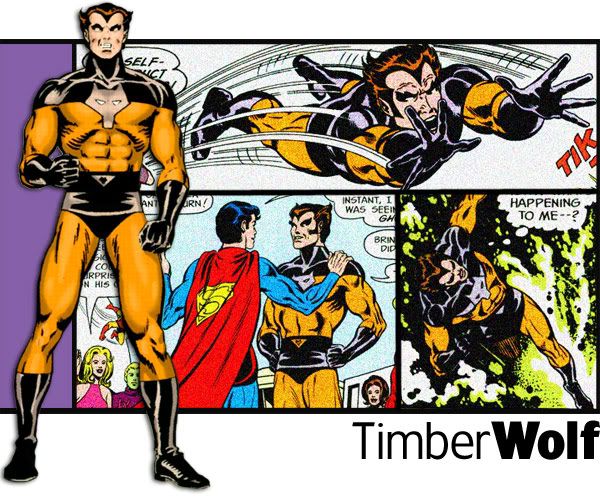 The story doesn’t resolve all the loose ends.  Fist’s ongoing battle with Steel Serpent gets concluded, by Claremont, in Marvel Team Up #63-64.  The fate of his villain Bushman is continued in those issues and then is resolved in Power Man #48-49, which turns into Power Man and Iron Fist with issue #50.

Also: Wolverine is a loner. 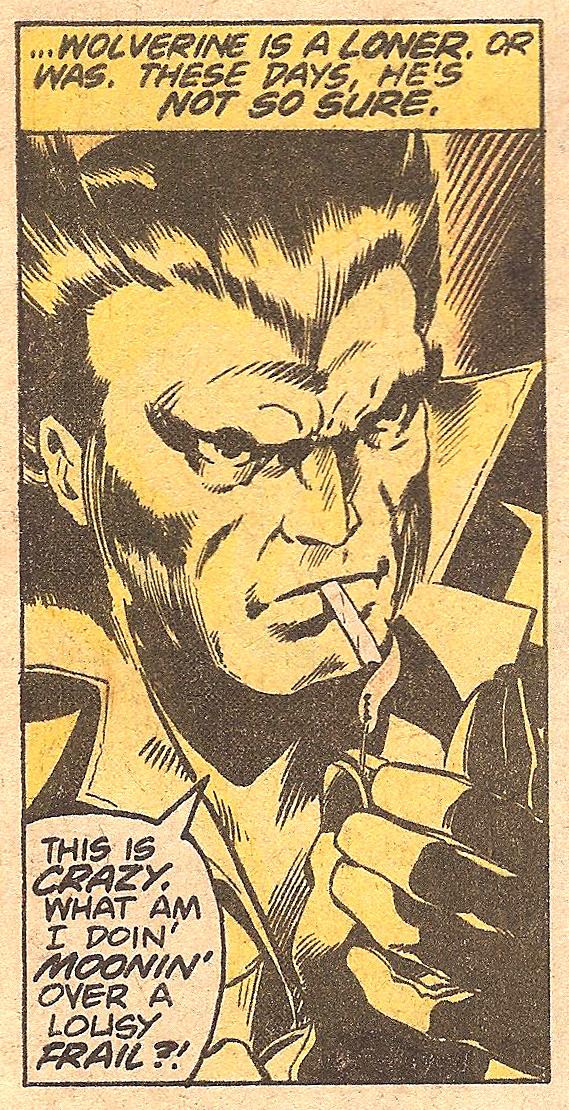 So what’s he doin’ moonin’ over a lousy frail?  Claremont’s dialogue was fairly stilted at this time–early in his career.  Although this scene of Scott coming home is pretty funny: 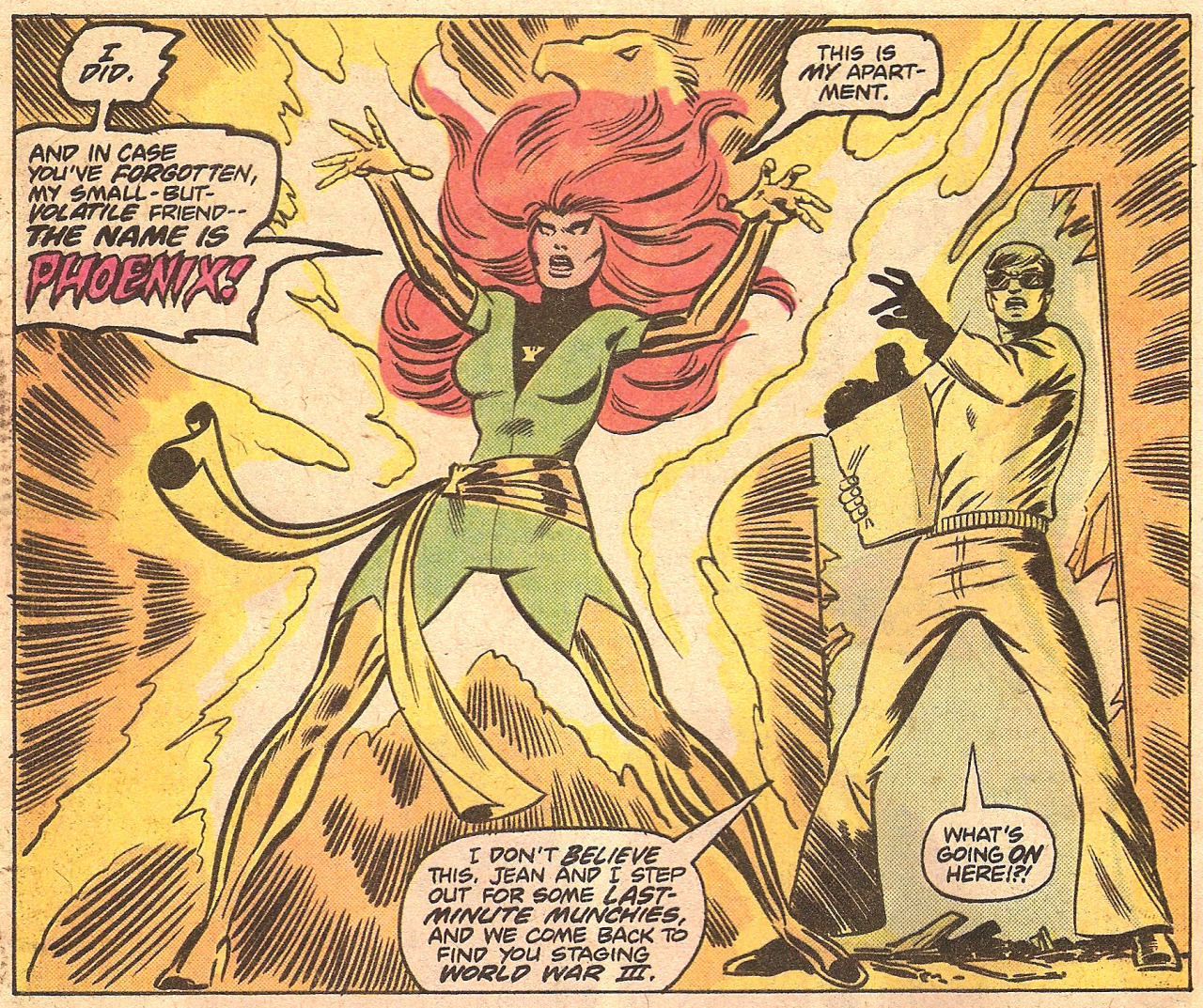 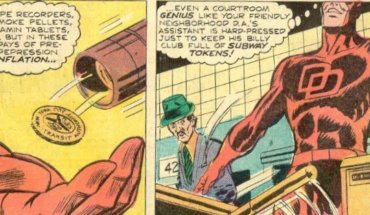 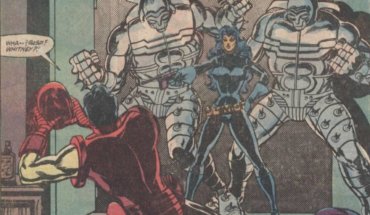 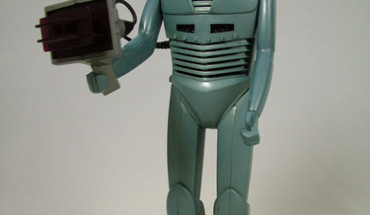