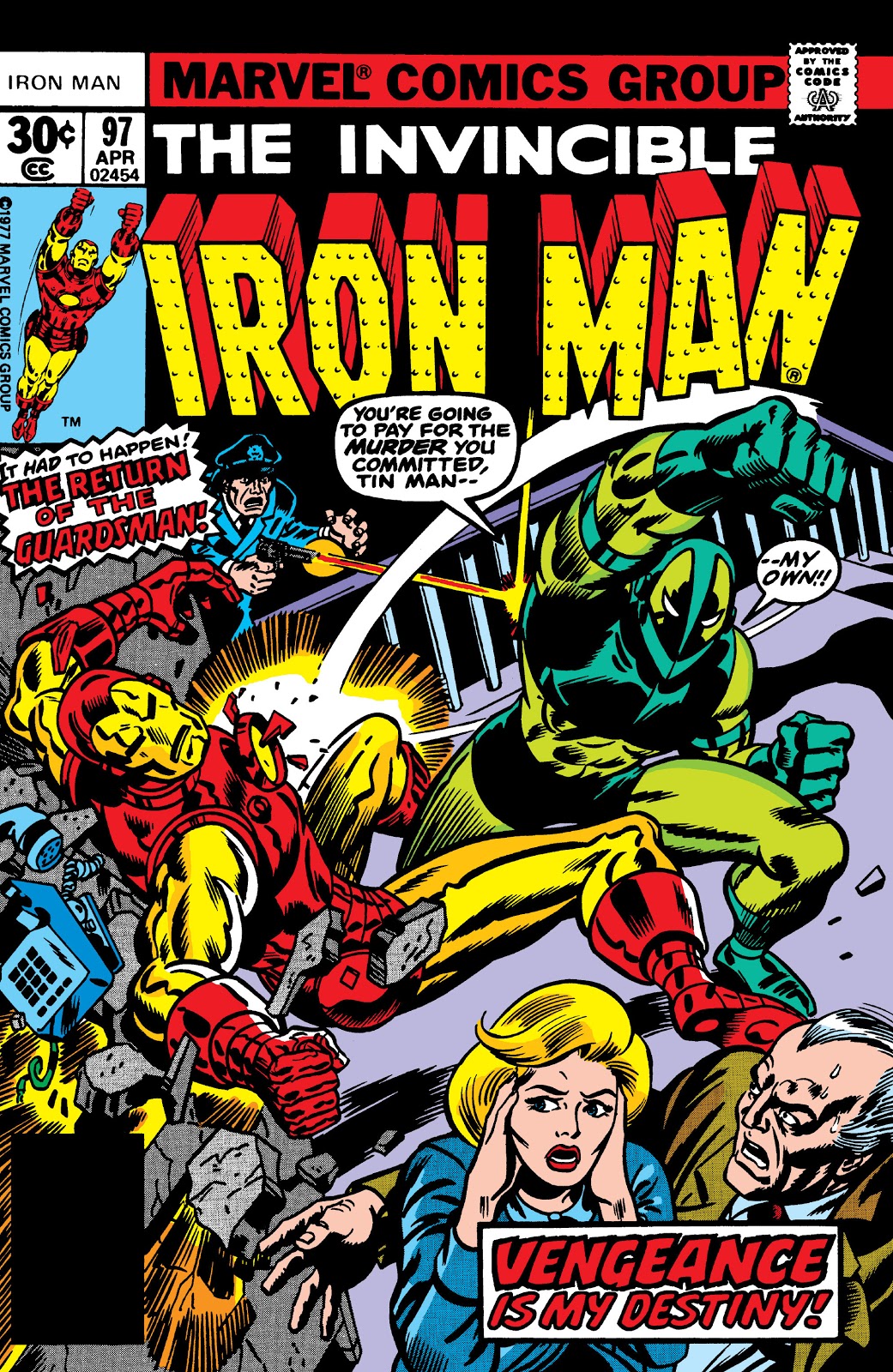 This begins a big government investigation storyline and features the return of The Guardsman.  Iron Man fights Ultimo for two issues and his armor gets damaged during the fight, making it easy for Guardsman to be a big threat.  Inside the armor is Michael O’Brien, brother of Kevin, the original Guardsman who died.  Michael blames Iron Man for Kevin’s death. 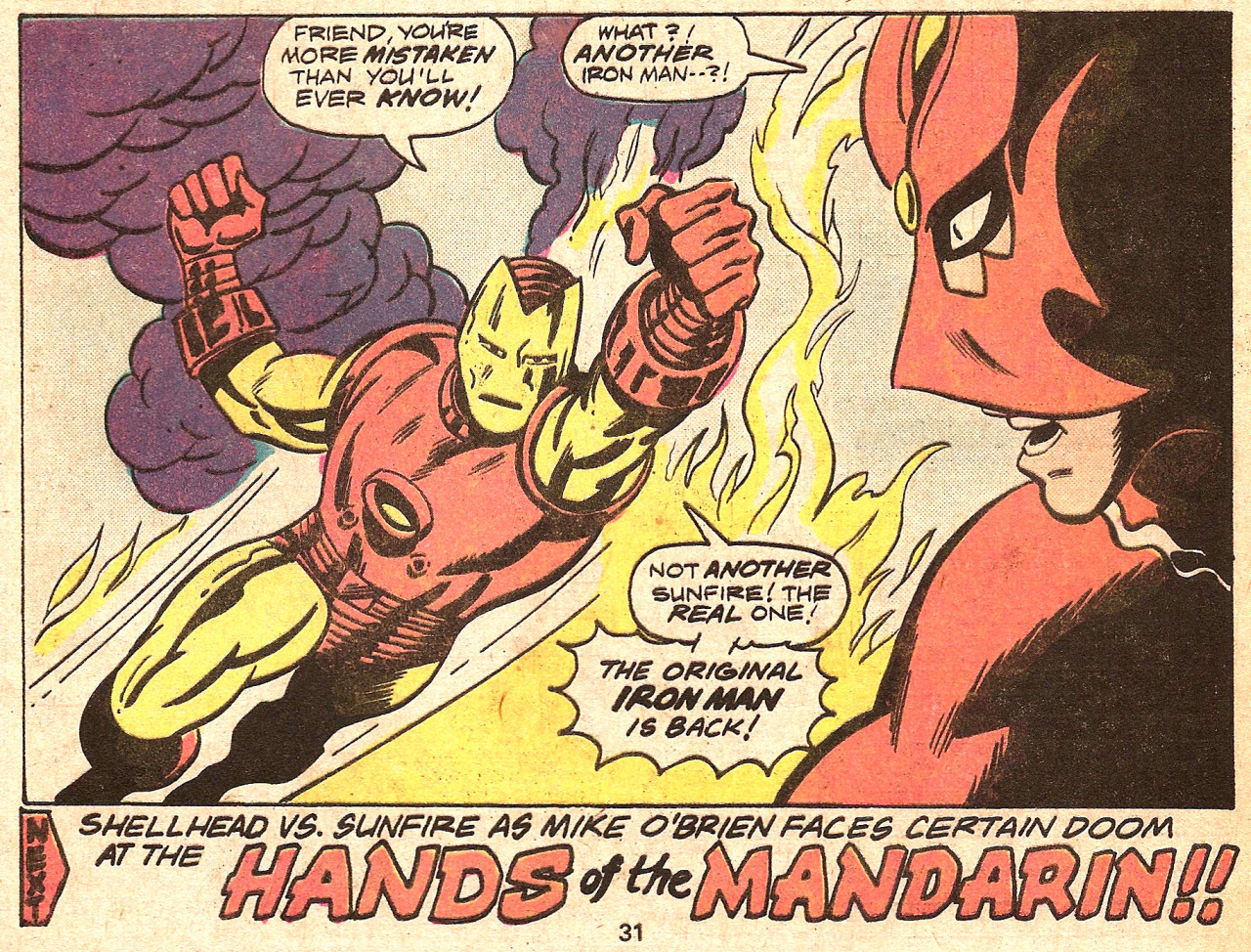 But during the battle Michael easily gets over blaming Iron Man and is impressed by Tony’s bravery, so Michael wears another Iron Man suit and goes out to battle Sunfire.  He’s also mad at Tony.

Everyone’s homicidal-mad at Tony in these issues. 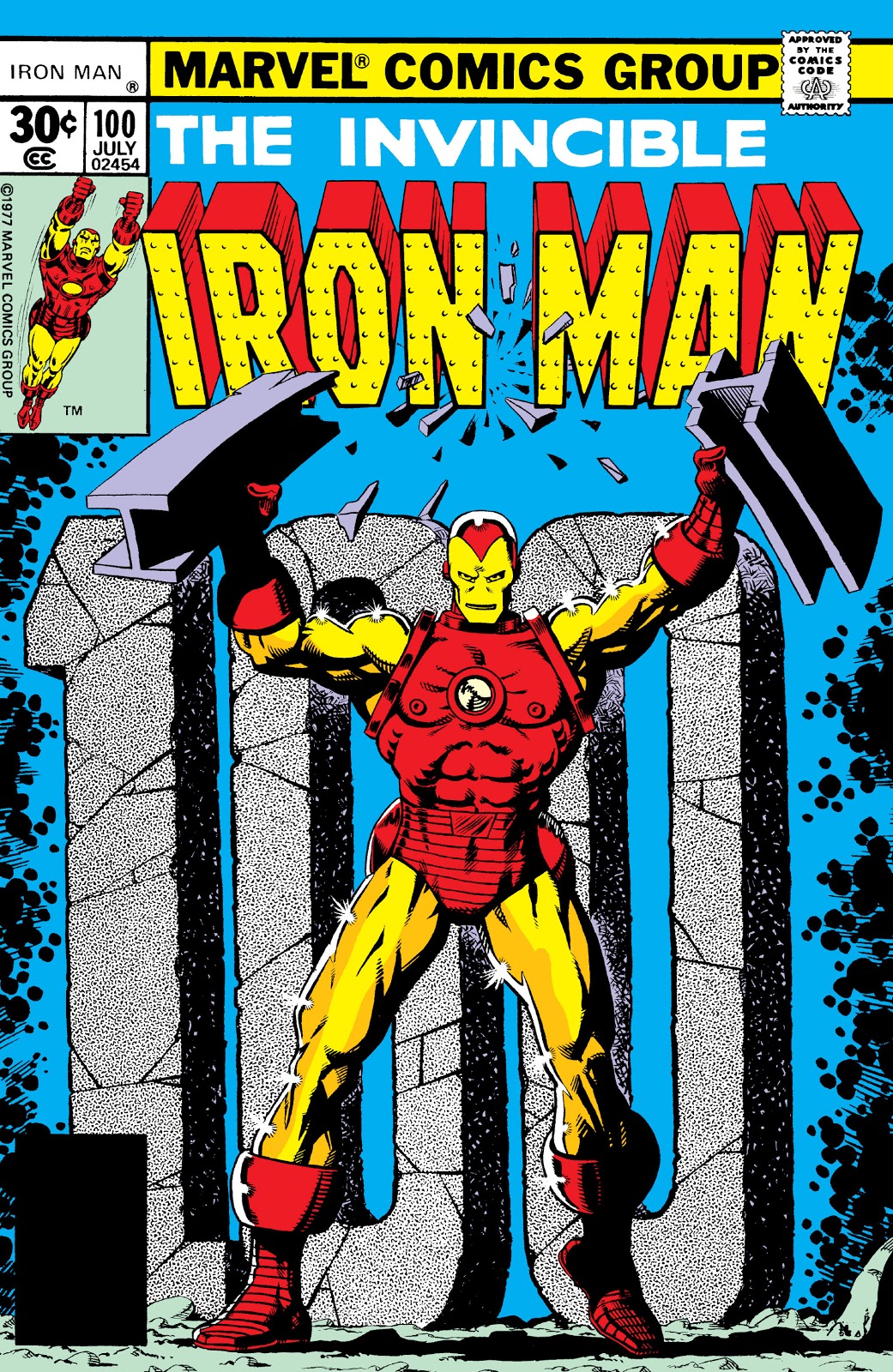 After they defeat Sunfire together (Tony finds an old suit), Mandarin shows up and they have to deal with him.

There’s a lot of jumping around from villain to villain.  It feels pretty chaotic. 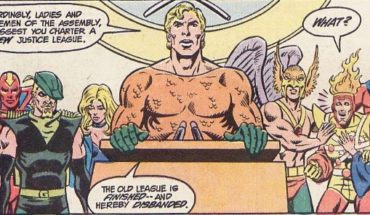 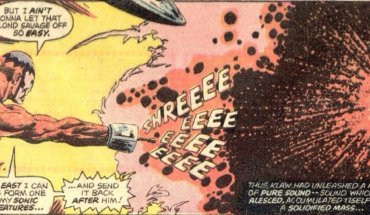