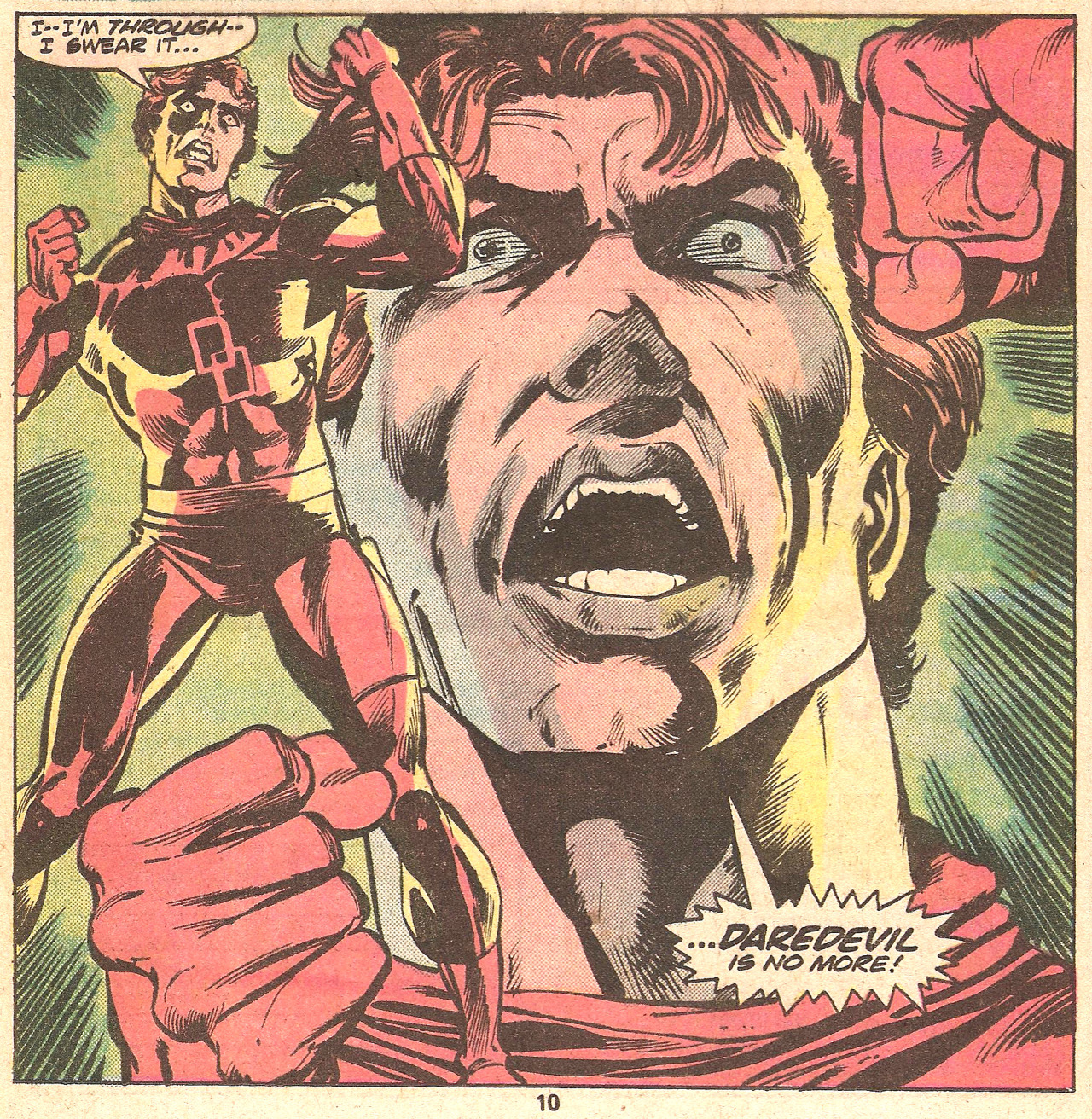 And lots going on with Heather Glenn, and Jim Shooter kinda turns her into a crazy lady.  I mean, like talking to her teddy bear crazy.

Roger McKenzie will take over soon and do a decent job before being taken over by … Frank Miller, who will really play to the crazy with Heather.

Daredevil is still trying to clear Heather’s father’s name, after he was framed by Purple Man, but Death Stalker keeps stopping him with various henchmen and fights.

One of whom is Paladin, in his debut appearance. 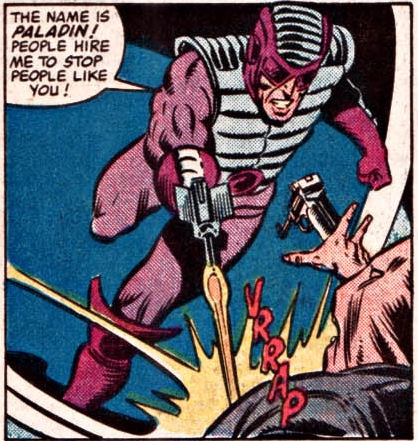 In these issues, Jim Shooter anchors Daredevil in Hell’s Kitchen, where he will stay for the rest of his long career.  These aren’t great, but they aren’t terrible. 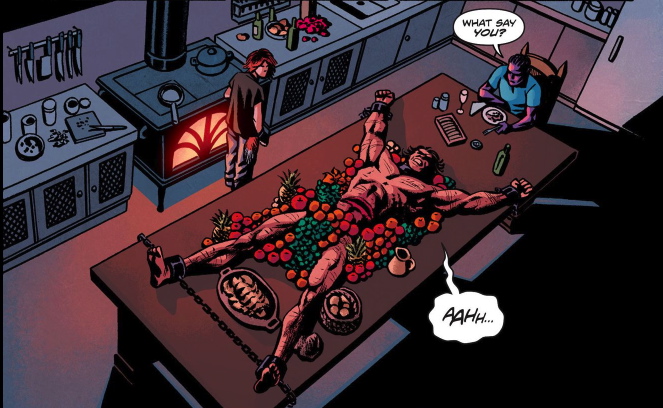 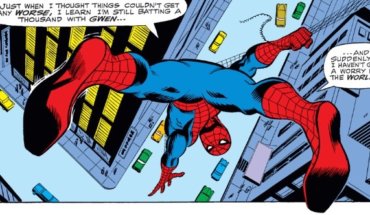 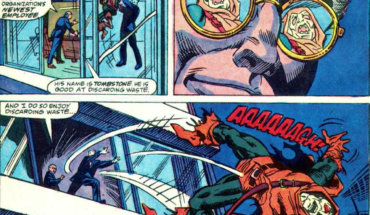