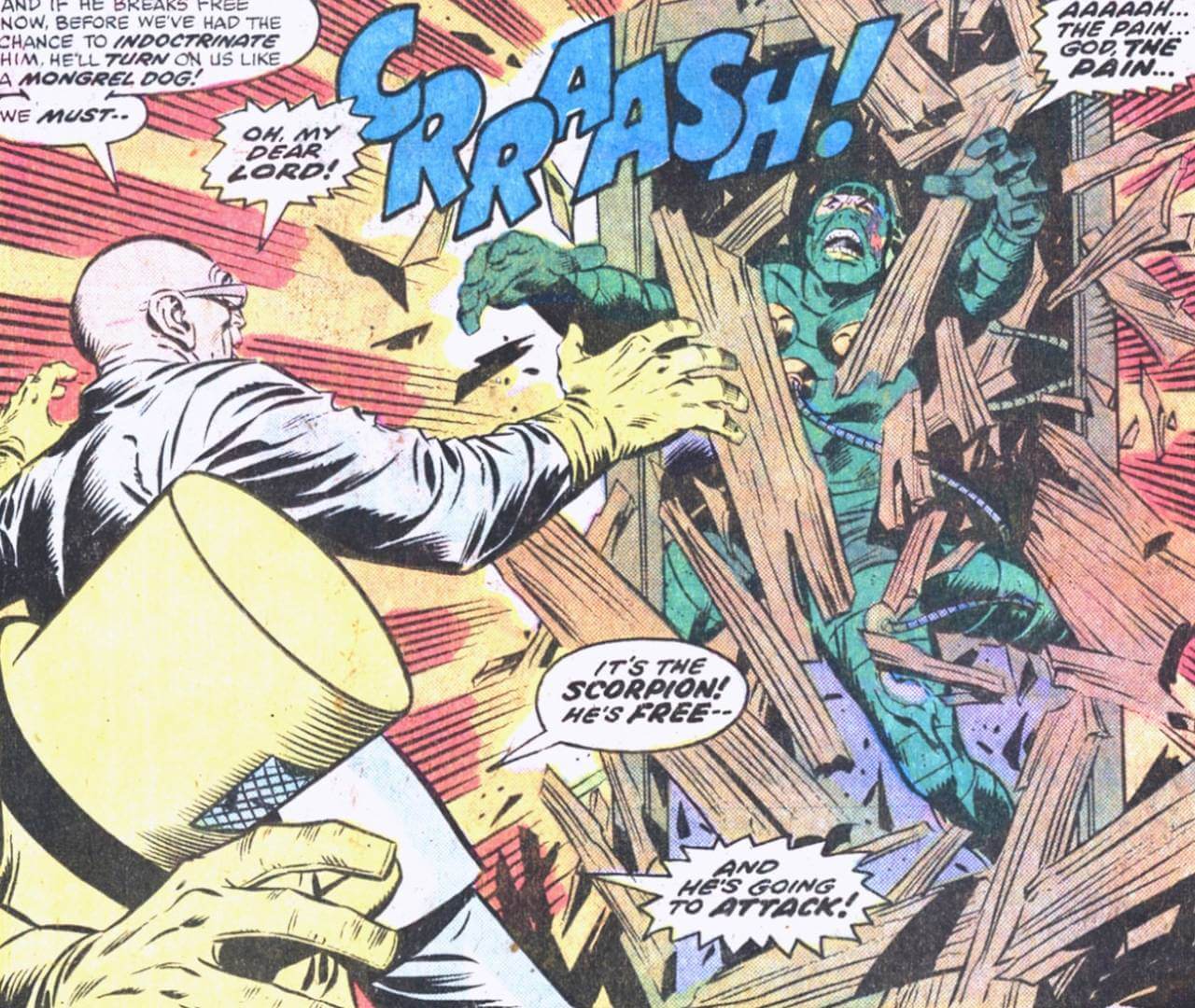 This issue starts with AIM taking interest in Ms. Marvel by reviving Scorpion, who she defeated last issue, and making him nuts. He breaks all their AIM stuff, goes looking for Ms. M, finds her, and she kicks his ass again.

We also see Carol Danvers having lunch with Mary Jane Watson.  There’s a lot of crossover with Spider-Man’s side characters in this book—but no actual meeting with Spidey himself.  That’s kind of cool.

In these issues, Carol figures out that she’s Ms. Marvel and stops having lost time/blackouts whenever she transforms into the hero.  I wish they’d kept that going longer—I thought it was a pretty cool twist. 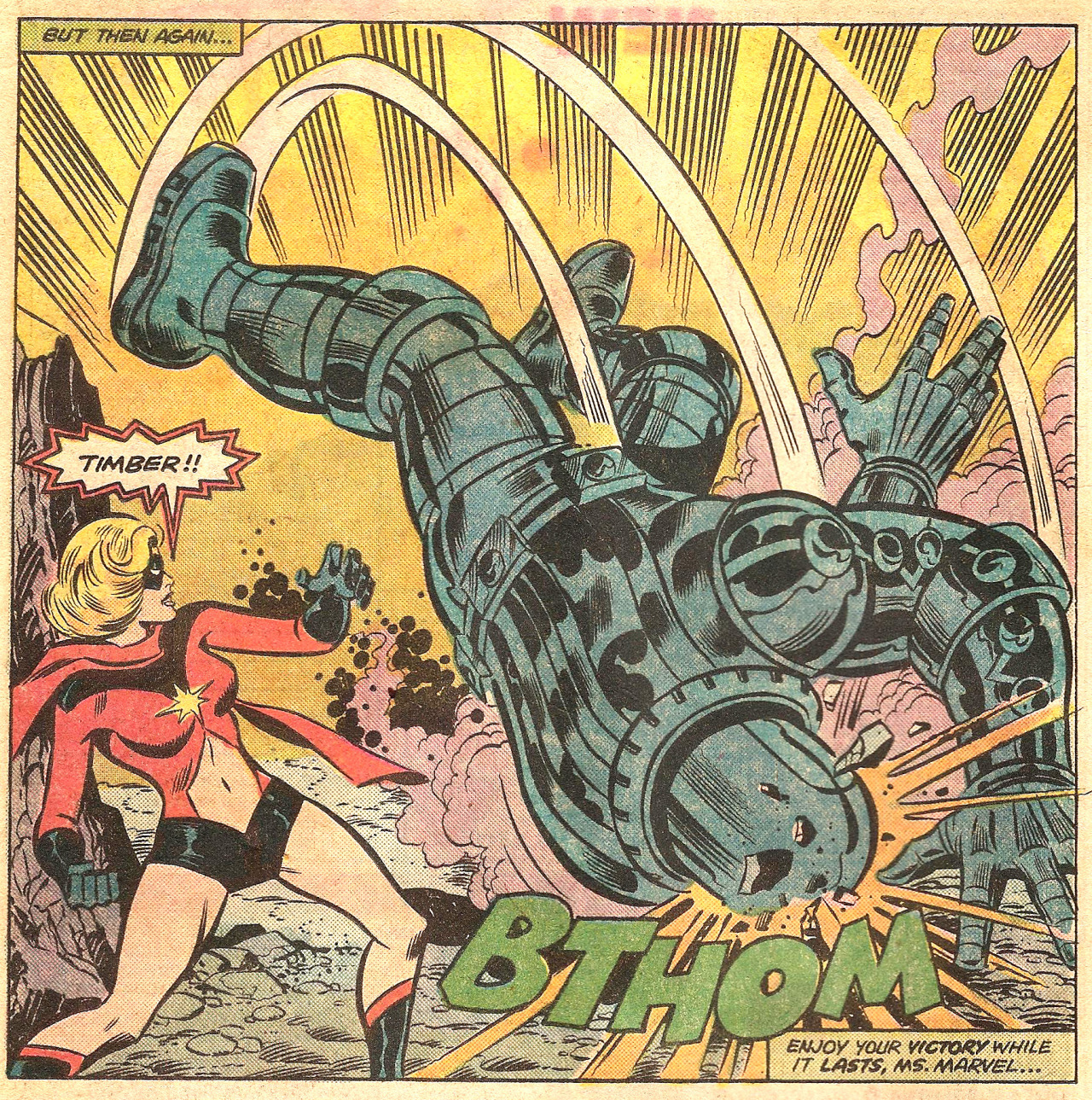 There’s some other stuff going on here with the Kree robot Doomsday, but it doesn’t matter all that much. 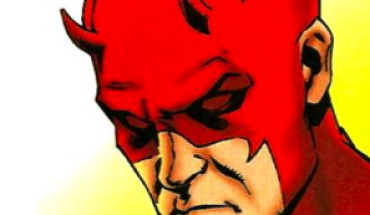 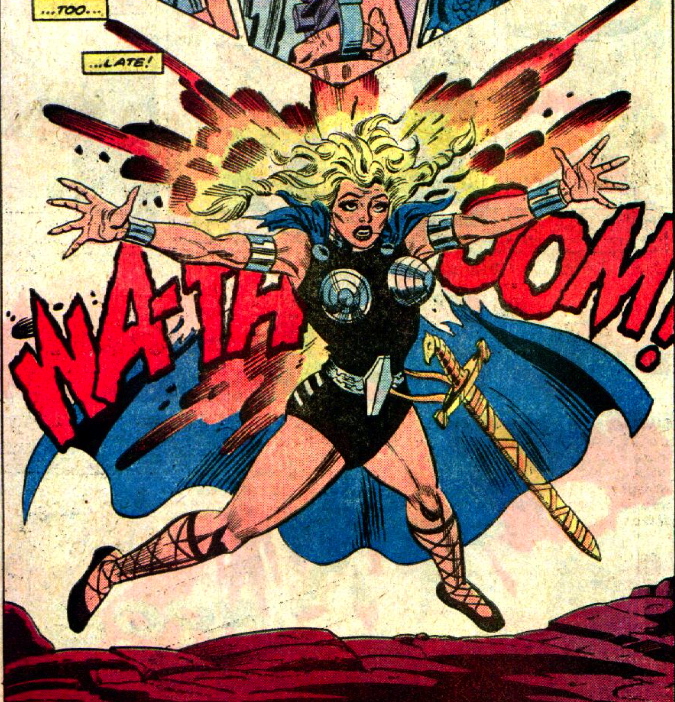 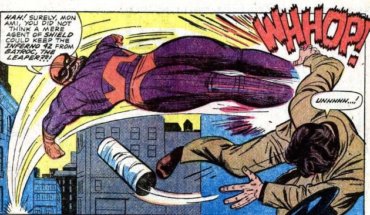 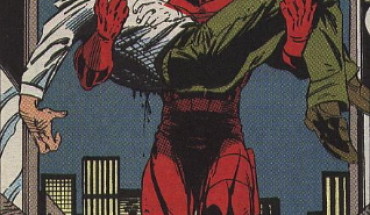