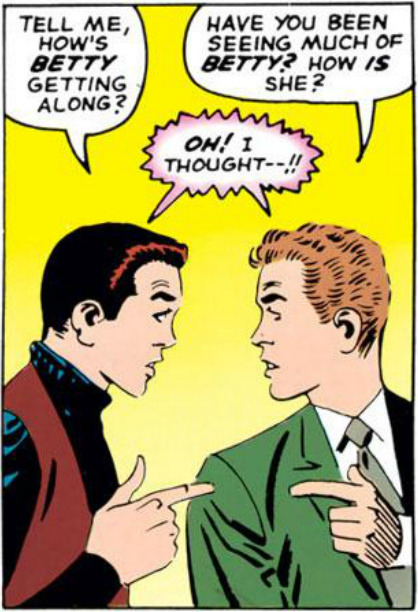 But then there’s this weird storyline about a wrestler with powers who fights Spider-Man.  On the whole, it’s pretty disjointed.

And look at the panels above.  Not only does the pencil work look strangely unfinished, but it’s practically the same as many panels from the first few issues with the character.  Peter has upgraded his clothes, but he’s in college with Flash Thompson and he’s still the outsider.

So it may be the end of one of the top 5 legendary runs in comic book history, but frankly it’s due to end. 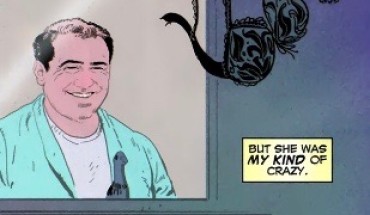 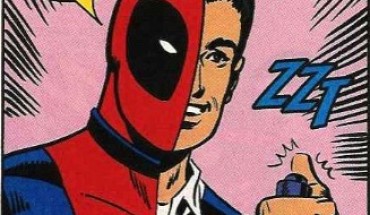 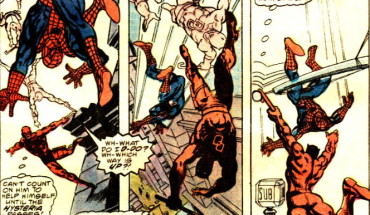