Home
Earth's Mightiest
AVENGERS #221: One of My Favorite Issues EVER! 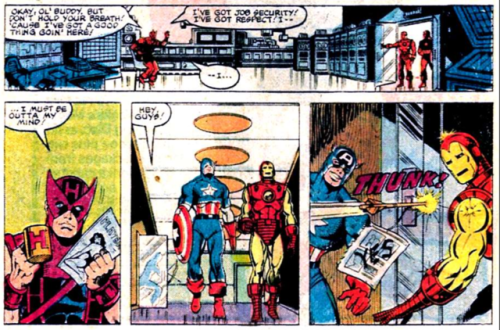 This was a great, great issue.  It had lots of guest stars, a cover that fun as hell, and, the return of Fabian Stankowicz, who can’t even beat up a Dazzler.  Wasp auditions women to join the team.

She-Hulk is the one who takes Fabian out. 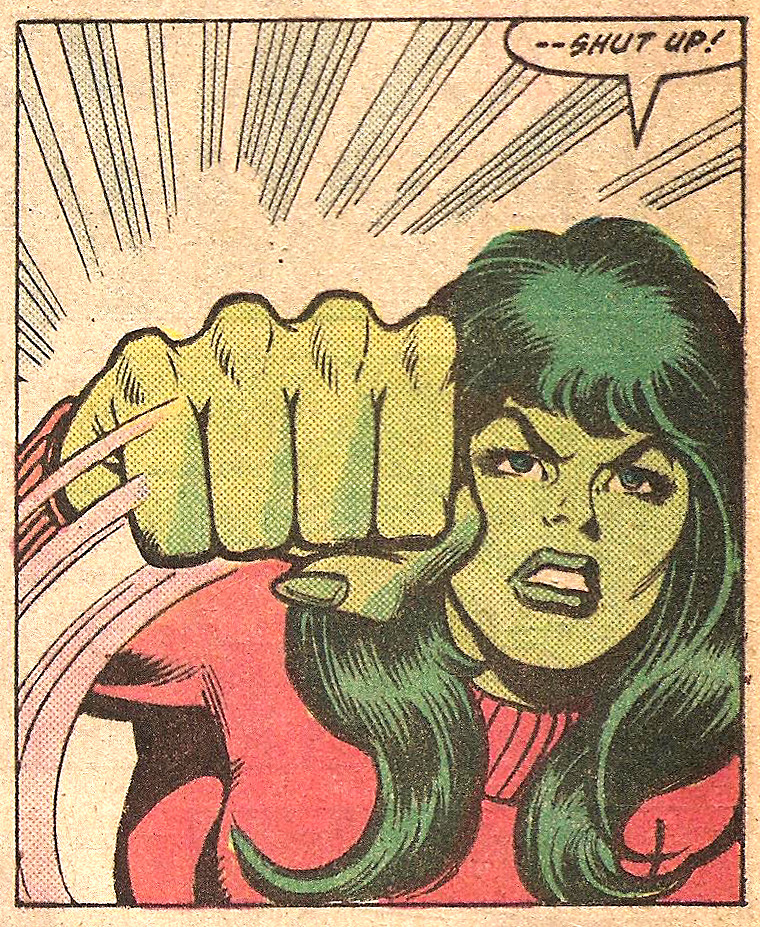 And for the first time in Avengers history, we ended up with a lineup where the second strongest person on the team was female and the least powerful was male.

Bonus picture: The cover of the issue ends up being the cover of an issue!